A project of its own electric car Apple is developing faster than expected by experts. According to the newspaper The Guardian, as part of Project Titan, the company leases the site for testing prototypes of the vehicle from jony Ive. 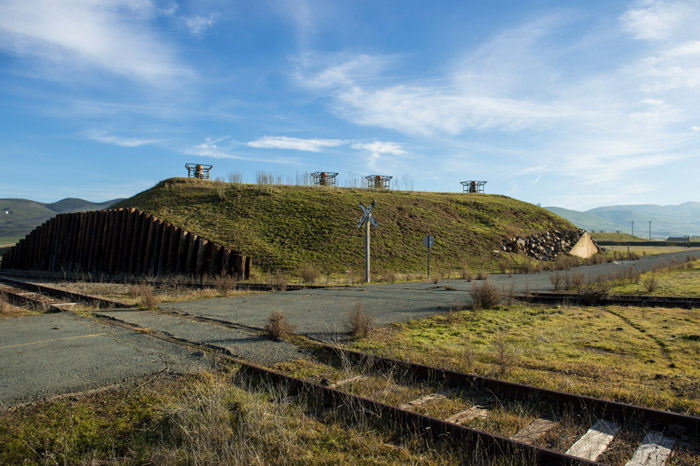 According to the newspaper, Apple’s interest in the special polygon GoMentum Station, located on the territory of the naval base in San Francisco Bay. It is noted that the company’s engineers plan to test Autonomous driving system “iCar”. The tests will involve a prototype vehicle equipped with various sensors and cameras.

“This polygon is ideally suited for testing cars with autopilot. It allows you to recreate a variety of options road situations, including urban conditions,” said automotive expert. 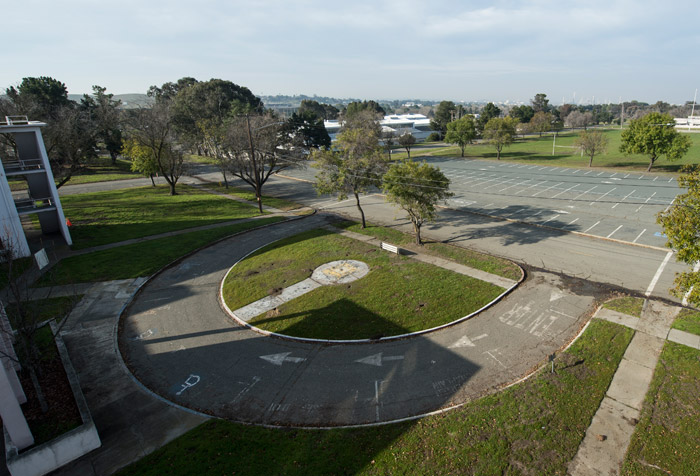 The information that Apple was interested in GoMentum Station, said the owner of the site Randy Iwasaki, who refused to comment on the issues because of the agreement that he should sign with the company.

According to German press reports, Apple CEO Tim cook and other executives recently met with representatives of BMW in Leipzig and visited the production line of hybrid car BMW i3. This car can be the basis of the “iCar”, experts say. 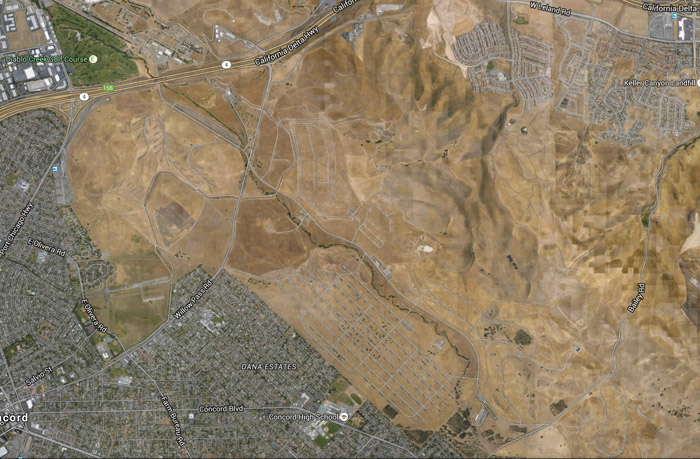 According to preliminary data, Apple is working on its own electric car, one of the distinguishing features of which should be an advanced autopilot.

Earlier it was reported that a car from Apple will be available by 2020. This time line can be considered the company’s desire was one of the first to enter this market — some manufacturers say that driverless cars will start to appear not earlier than this deadline.

Apple products cheaper in our country: first, the iPhone 6s, iPad Pro, then, next, Apple Watch, and now it came to the iPhone 7. Sales of new flagship smartphones launched in Russia on September 23. According to the publication Hi tech Mail, analyzed retail market, four months later iPhone 7 is available at a price […]

If you have already purchased the Apple Watch, you might be interested in a combo docking station, which allows you to simultaneously charge your smart watch and smart phone Apple. Original accessory under the name PowerHouse was presented by the company Belkin. A feature of the docking station is to support inductive charging, thanks to […]

The second day of E3 began with a presentation Microsoft. The company unveiled 50 new games. Talk about the most interesting. Crackdown 3 The third-person shooter Crackdown 3 once again showed at E3. This is one of the biggest exclusives of Microsoft, won the players in 2007, when he published the first part. The new […]