With iOS 8.4 beta 4, Apple has issued a fourth beta version of the cumulative update for OS X Yosemite 10.10.4. Build available to developers and participants in the testing program. 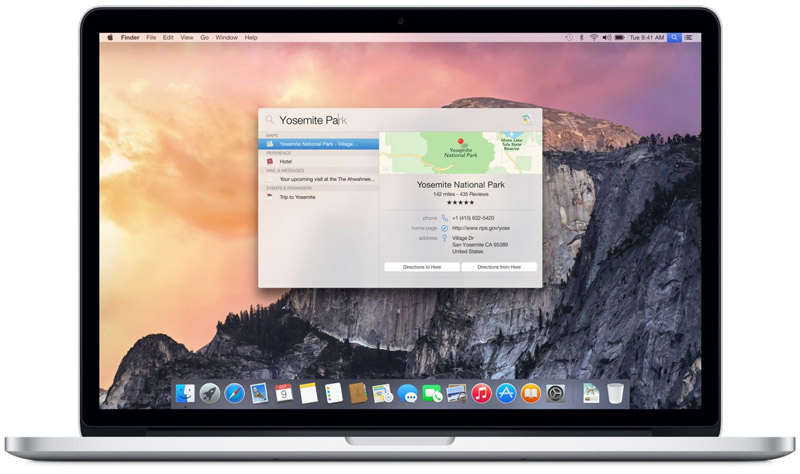 The fourth beta of OS X Yosemite 10.10.4 contains bug fixes and security enhancements Mac. Build registered under number 14E33b, the pack size is about 1 GB. A detailed list of the changes Apple does not, limiting the reference optimization of the operating system code.

The participants of the program of testing of the number of developers and ordinary users can already download the fourth beta of OS X Yosemite 10.10.4. Apparently, this build will be the last before the release of the new software platform OS X El Capitan, scheduled for autumn of this year.

After the completion of testing OS X Yosemite 10.10.4 will be available for normal users.

A Twitter user under the nickname @XCoder8 sells access to internal Apple tools to handle requests for repair and support of devices. About it reported the edition ZDNet. We are talking about the system Global Service Exchange (GSX). Have access to only Apple employees. How the program turned out to be a hacker, is unknown. […]

In the web interface of iCloud, there was a feature to recover deleted files, contacts and calendars

Apple has added iCloud restore of the data. Now users can recover accidentally deleted files, documents, contacts and calendars. The function of the “Time Machine for iCloud” drew the attention of the reader of 9to5Mac. In the settings section in the web interface iCloud.com there is a new section “Additional” links “Recover files”, “Restore contacts” […]