A month since the retail appearance of the Apple Watch, Apple has issued the first cumulative update Watch OS 1.0.1, which fixed some bugs and added support for several new languages, including Russian. To install the update right now from the Update. 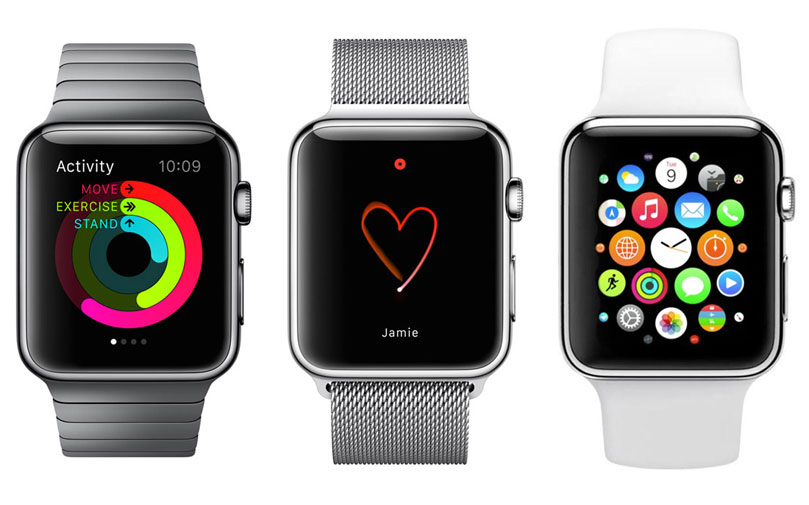 The operating system of the Apple Watch, which the company refers to as Watch OS is a modified version of iOS. Wearable wrist computer is updated wirelessly, i.e. without having to connect to a computer with iTunes installed.

In version Watch OS 1.0.1 improves performance in the following areas: Siri, measuring the activity with a warm-up, the calculation of calories for workouts, Cycling and rowing machines in the hall, distance and pace on the walks and Jogging in the fresh air. Separately, Apple notes the improvement in third-party programs, optimization of universal access and support 300 new emoticons for iOS 8.3 and OS X Yosemite 10.10.3.

Among the new languages in addition to Russian, Brazilian, Danish, Dutch, Swedish, Thai and Turkish. To install the update, it is necessary that the Apple Watch battery was charged not less than 50%. The weight update 1.0.1 is 50 MB.

Note that the role of the shell SpringBoard that allows interaction with iPhone and iPad, in the case of the Apple Watch plays a special add-on called Carousel. 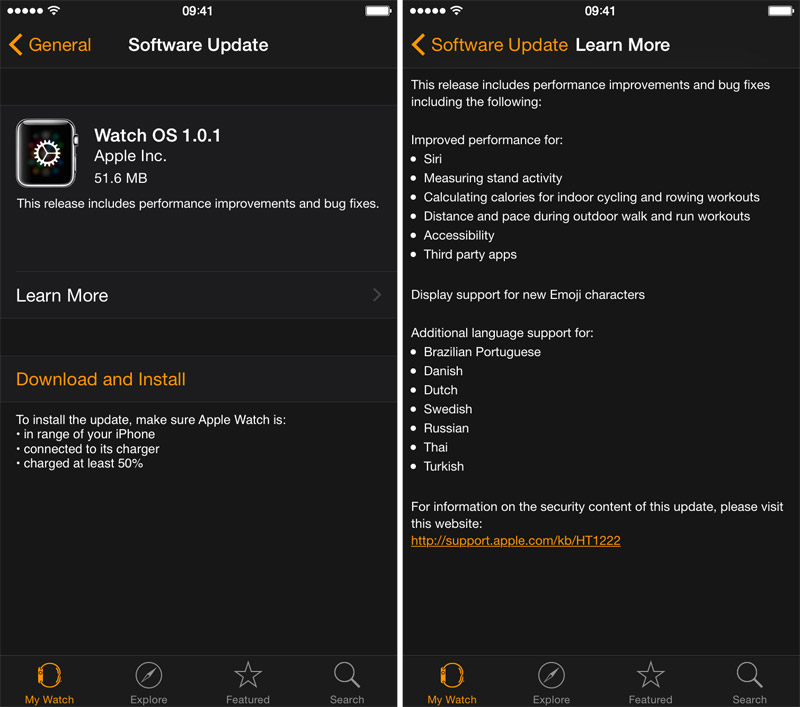 Before it became known that Apple is working on a feature called Find My Watch that allows you to track the location of a lost or stolen watch, and lock or remotely wipe the data of a personal nature. Such a thing has long been realized in the form of Find My iPhone for iOS devices and Find My Mac computers running OS X.

In addition, Apple is experimenting to notify the owner about the irregular heart rhythm — heart rate sensor capable of it. In the future wearable computer will be trained to run full-fledged apps in native code — now the program actually run on a paired iPhone.

Russian developers have released a simulator of the moonshiner

Russian developers have released a game that practically has no analogues in the App Store. In the game called “simulation of a Moonshiner” gamers are offered to deal with the issue of alcohol. As it turned out it was a very unusual experience, but all in good time. The game begins with cooking basics for […]

The Pangu team has officially released iOS 9.3.3 / 9.3.2. Exploit compatible with iPhone, iPad, and iPod touch running iOS 9.2.to 9.3.3. Currently available in a limited edition of iOS 9.3.3. First of all we are talking about devices that support 64-bit architecture. In other words, the exploit is not available for iPhone 4s, iPhone […]

Samsung announced the Galaxy Note 5 in the color “rose gold”

Samsung announced the expansion of its line of flagship phablets Galaxy Note 5. The news will hardly cause surprise among users of Apple gadgets – now the South Korean gadget as iPhone 6s, is presented in the color “rose gold”. Pink Galaxy Note 5 will be available with 64 GB of memory and this phone […]