Apple has released a new version of iOS 9.3 after the end of last week withdrew the update due to the inability of users to activate the device and complete the update. Assembly under the symbol 13E5237 available to users of certain iPhone and iPad models. 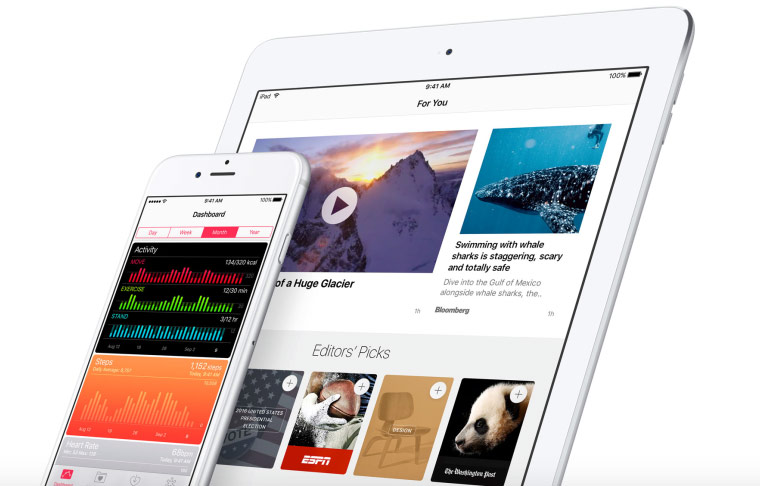 Earlier after the release of iOS 9.3 Internet was flooded with complaints on some of the devices after installation, users were not able to run the operating system. Apple explained that the problem is that after installing the update, some gadgets for some reason you need to activate using the password that the user entered when first configuring the device. If he subsequently changed the password and doesn’t remember the original, it can not complete the upgrade process, told in the company.

Note that with the release of the updated version of iOS 9.3 for the iPad 2 last week, there was confusion, as it is a second failure, which is also associated with activation of gadgets. It affects the tablets of the second generation. IPad 2 owners have begun to complain about iOS 9.3 on March 23, the day after the presentation of the new Apple products. After they installed the OS update, the tablet must be activated, at this stage, however, and difficulties arose: the device reported to the user that cannot connect to the Apple server, and stopped working. 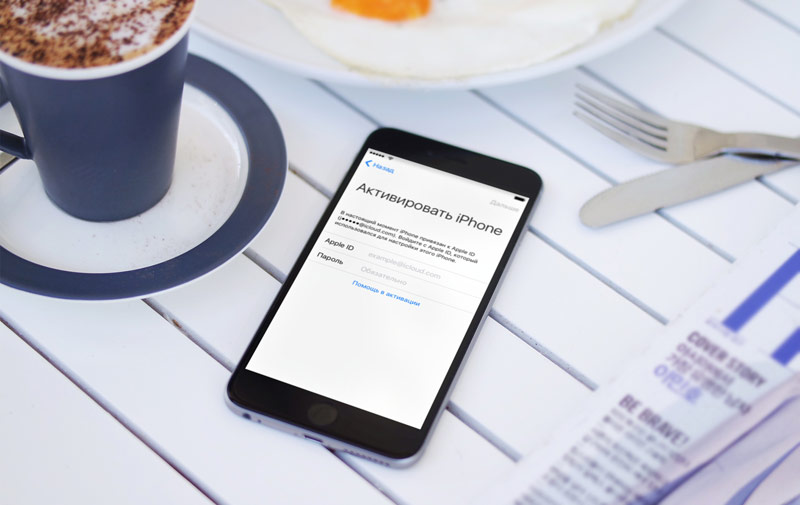 Last week Apple opened a page on the support site, proposing solutions to this problem. According to Apple, iPad users should try to reinstall the OS when I connect to iTunes on the computer or reset activation using iCloud. None of these options may not work — then the owners of Apple gadgets can only contact technical support, the company recognizes.

Read also:   Apple started selling "unlocked" iPhone 7 and iPhone 7 Plus in the US

As for more widespread problem with iOS 9.3, now it is fixed. Now Apple signed a renewal for all devices, so owners of the iPad Air and earlier models, iPad mini 2 and iPhone 5s and below can download and install iOS 9.3 (13E5237).

iPhone 5c saved the British from a bullet wound [photos]

The life of a Briton Daniel Kennedy was under threat, but was saved iPhone. A young man was shot by the intruders, however, fortunately, in his breast pocket was a smartphone. The incident occurred in a Park in the town of Widnes, located in Cheshire. 25-year-old Kennedy was walking alone when he noticed two teenagers […]

No, the Samsung Galaxy S7 not outsold the iPhone 6s

Recently many of the resources, based on research from Kantar, reported that the Samsung Galaxy S7 flagship ahead of the iPhone 6s. But it is not. Of course, Samsung sells more smartphones than Apple. However, the leadership of the company from Cupertino is not the number of sold gadgets and their quality. This is reflected […]