The “Home collection”, included in iOS 4.3 and later and provides you stream all your iTunes library through your home Wi-Fi network from your computer on iPhone, iPad and iPod touch, has received a limitation in the iOS 8.4. Beginning with this version of the OS the user is unable to broadcast from the audio library. This is stated in the description section of the technology on the Apple website. 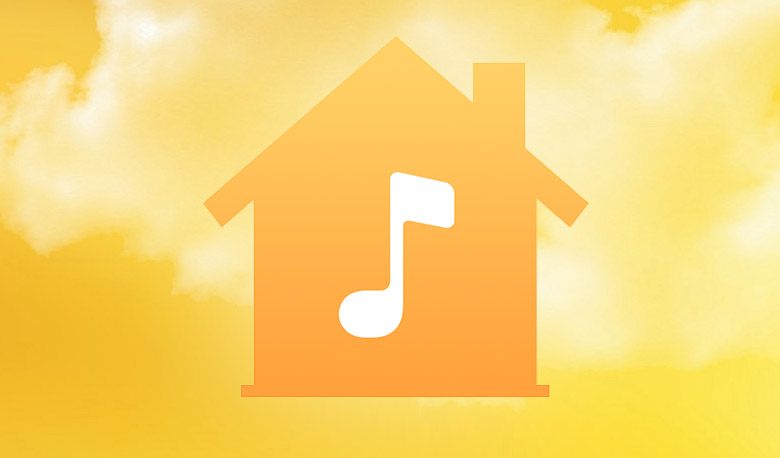 Using “Home sharing” feature, users can conveniently share iTunes libraries on your home network, including up to five computers, and to increase the playback time of the content on iOS devices and Apple TV in your home network Wi-Fi. Technology allows you to broadcast streaming music, podcasts and even videos on mobile Apple devices. With the release of iOS 8.4, Apple has limited the options: now audio only available to Apple TV users.

The new rules of the “Home collection”, thought to be connected with the license restrictions of Apple Music streaming. Most likely, the right holders are not satisfied with the ability to broadcast and streamed via Wi-Fi content from the directory music services. Users who need such functionality, you will have to use a family plan that includes listening to music, Apple Music on five accounts for 269 rubles.

Apple started to distribute the next update of its mobile operating system iOS 8.4 on the last day of June. The main innovation platform, the streaming service Apple Music, which to date was at the stage of beta testing and was available to a limited number of users. The Music app received a redesigned interface, improved search capabilities and got rid of the audio books transferred to the iBooks app.

Apple is following very closely, so that no one encroached on its trademark. Bureau for intellectual property of the European Union (EUIPO) at the request of the California giant recognized unacceptable the use of British Technologies of the Pear logo pear. In 2014 a small company, a developer of software and services for digital mapping, […]

“Almost magic”: the Apple in the new ad showed the possibilities of the portrait shooting mode iPhone 7 Plus

Apple posted on the official YouTube channel a new video – “Barbers”. It is dedicated to the portrait mode in the iPhone 7 Plus. The characters in the movie go to the hairdresser, where after cutting off on the Apple smartphone. “Portrait mode on the iPhone 7. Almost magic,” say the authors in the end […]

Twitter has removed the limitation of 140 characters in private messages