In the fourth beta of OS X Yosemite 10.10.4 Apple refused to service “discoveryd” in favor of the older version of “mDNSResponder”. It is assumed that this is due to numerous complaints from Mac users on the stability of network connections in the new operating system. 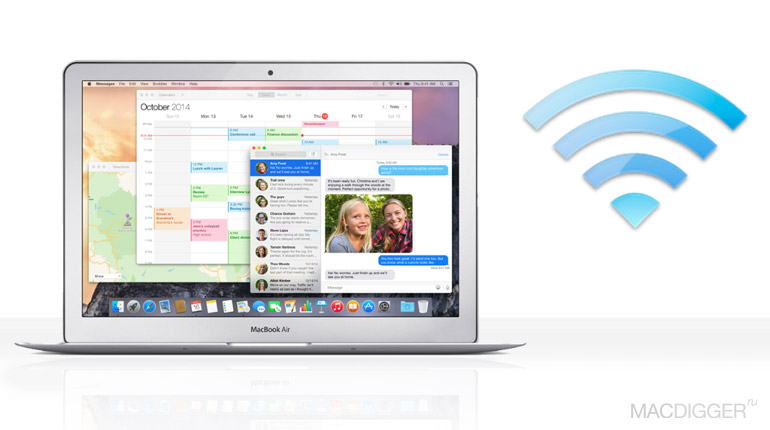 Since the release of the final version of OS X Yosemite on the forums Apple support created dozens of topics in which users write to the poor quality of the wireless connection. In OS X 10.10 users are observed periodic disconnects, low data rate, reducing the stability of the signal. Many Mac can’t connect to Wi-Fi after exiting sleep mode. Users who pursue these bugs are sure that the fault lies with the new service “discoveryd”. On the Apple support forum crashes devoted more than a thousand posts.

“Personally, I have spent many hours trying to configure the connection between the devices. Mac, who previously worked without reboot for months now reboot weekly. Comes to the fact that I manually kill “discoveryd” and switch the network to return to work,” writes one user.

Service “discoveryd” was launched as part of the functions to work together Continuity. With its help, Mac users can answer incoming calls with the iPhone, if the phone is within Wi-Fi network or start typing an SMS or email on your iPad and finish on the computer. The implementation of technology turned to users of unpleasant problems. 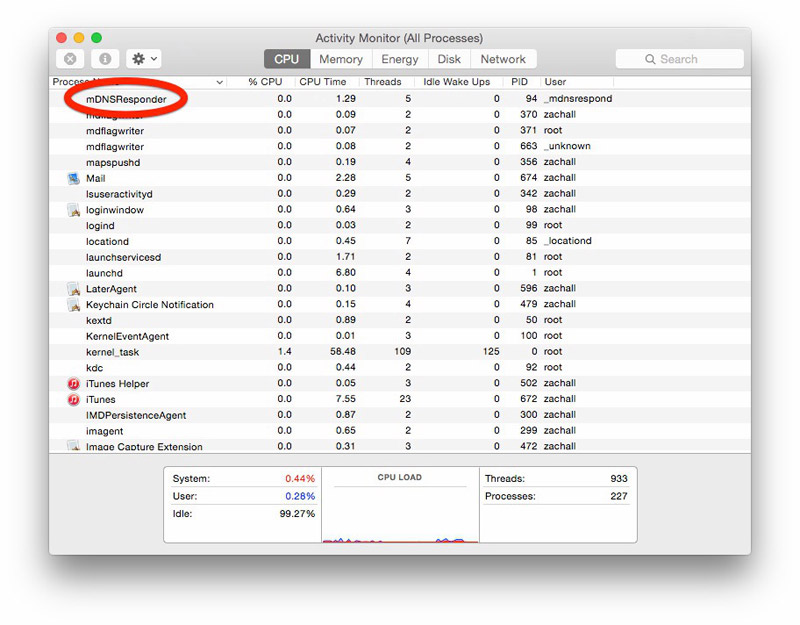 Apparently, the update to OS X Yosemite 10.10.4 the developers decided to abandon the experiment with “discoveryd”. In OS X Yosemite 10.10.4 beta 4 in the Monitoring system does not have this service, instead of which appeared mDNSResponder service. This online tool was used in all previous versions of OS X and had no problems with Wi-Fi.

READ  Apple has closed the vulnerability iMessage in iOS 11.2.5

Most likely, the mDNSResponder service will continue to the final version of OS X Yosemite 10.10.4. Return “discoveryd” in the next radcli OS X 10.11, is still unknown.

Sharp Aquos S2 show in August and it will have several distinctive features, reports PR NewsWire. Sharp has officially announced the date of the presentation of the new smartphone — 8 Aug. Judging by renderam, which is in the network, the smartphone will not keep up with the flagships of this year and will be […]

Apple mobile devices do not have slots for memory cards. To remedy the situation are called universal device for reading memory cards Dash-i and Dash-i Plus. Equipped with a Lightning connector devices offer the possibility to store, transmit, broadcast, and backup information with a microSD card so that the owner of the iPhone, iPad and […]