In connection with recent events the chances of Russian national team to compete at the Olympics in Rio de Janeiro did, apparently, the very small decision of the International sports arbitration (CAS). The latter rejected the collective claim of the Russian athletes, demanding to cancel the decision of the International athletics Federation (IAAF) not to allow them to the Olympics. 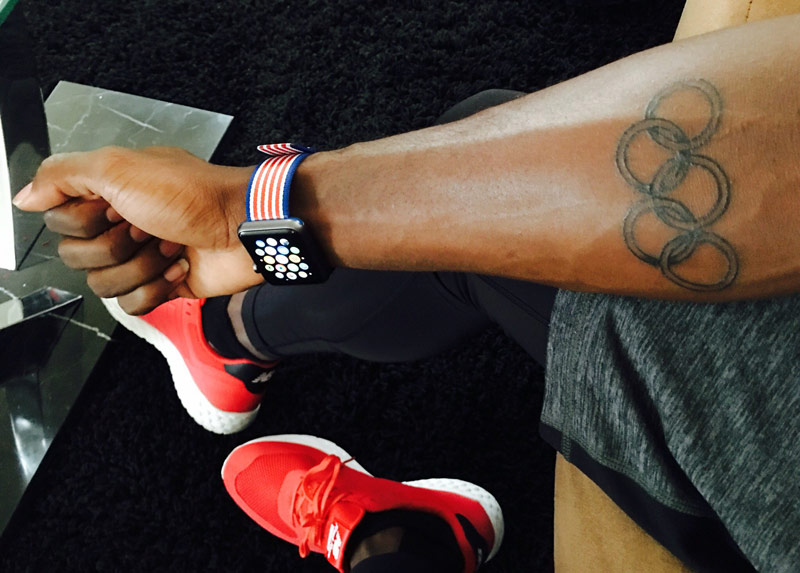 Doping scandal that erupted in the spring of this year, questioned the participation of the Russian team at the Olympics in Rio de Janeiro. Apparently it was guided by Apple when they launched a new series of Olympic straps for smart watches Apple Watch. The collection includes a dozen models with flags of different countries, among which Russia is missing.

According to Gq, the Olympic straps for Apple Watch will be available in the range of the Apple store at the Mall of Barra da Tijuca. Limited edition straps made of nylon dedicated to the countries participating in the Olympic games in Rio de Janeiro. Apple will offer 14 straps with the flags of USA, UK, Holland, South Africa, New Zealand, Mexico, Japan, Jamaica, Canada, China, Brazil, Australia, Germany and France. For some reason, in the series there was no place for Russia, not reported. Straps will be sold at a price of $49. 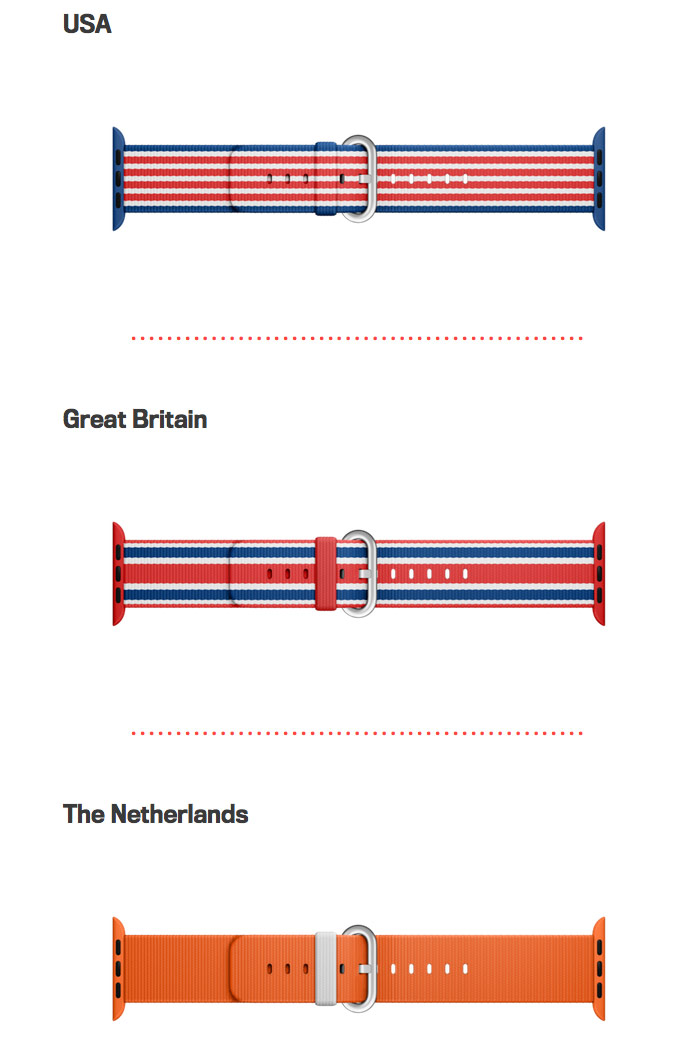 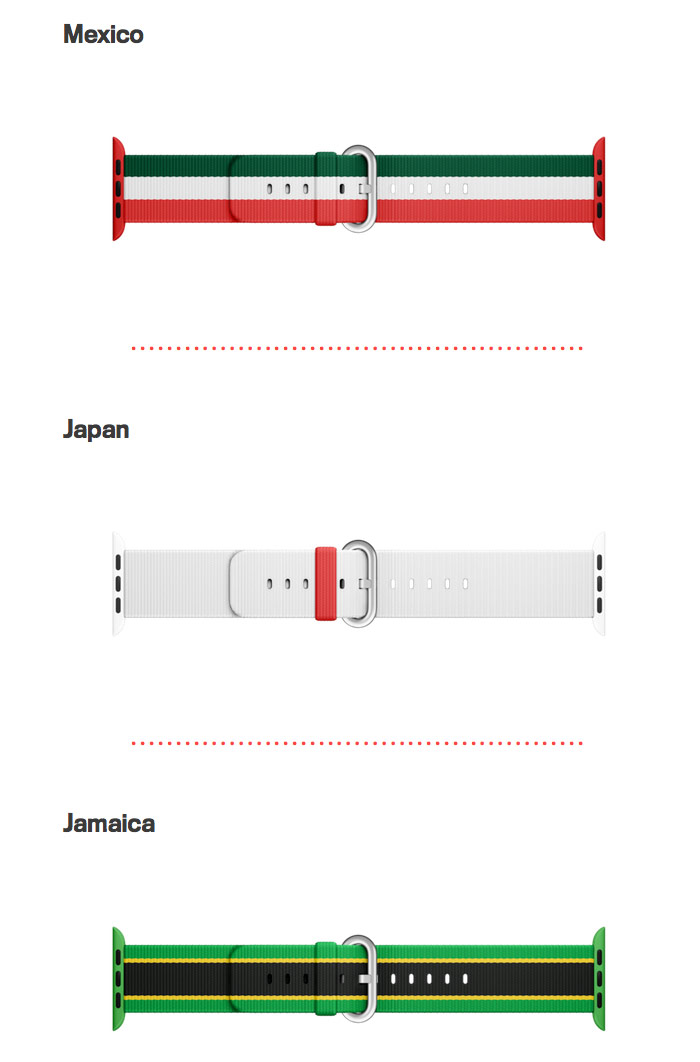 Note that at the moment Russian athletes suspended from all international competitions. It happened after the all-Russian athletics Federation (vfla) was expelled from the International Association of athletics federations (IAAF) because of allegations of systematic use by the Russians of doping. 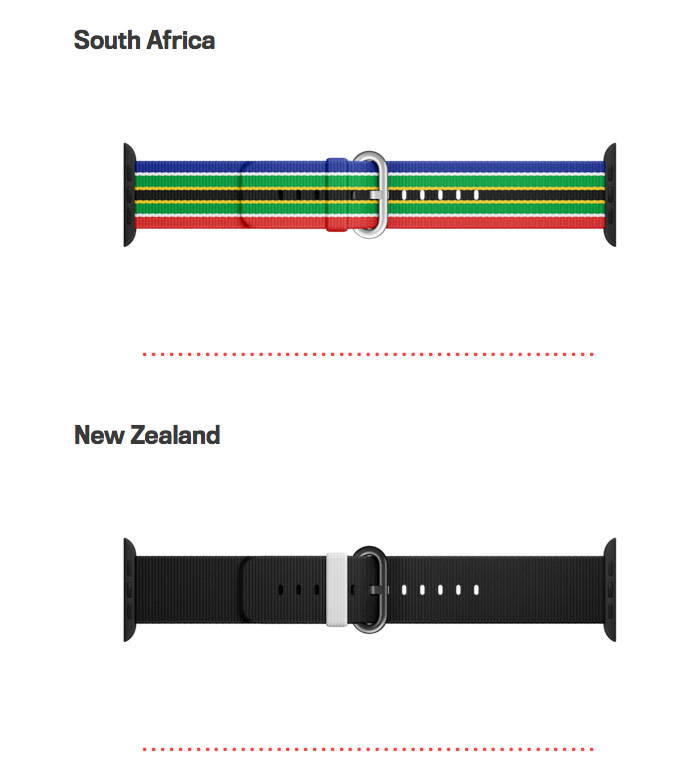 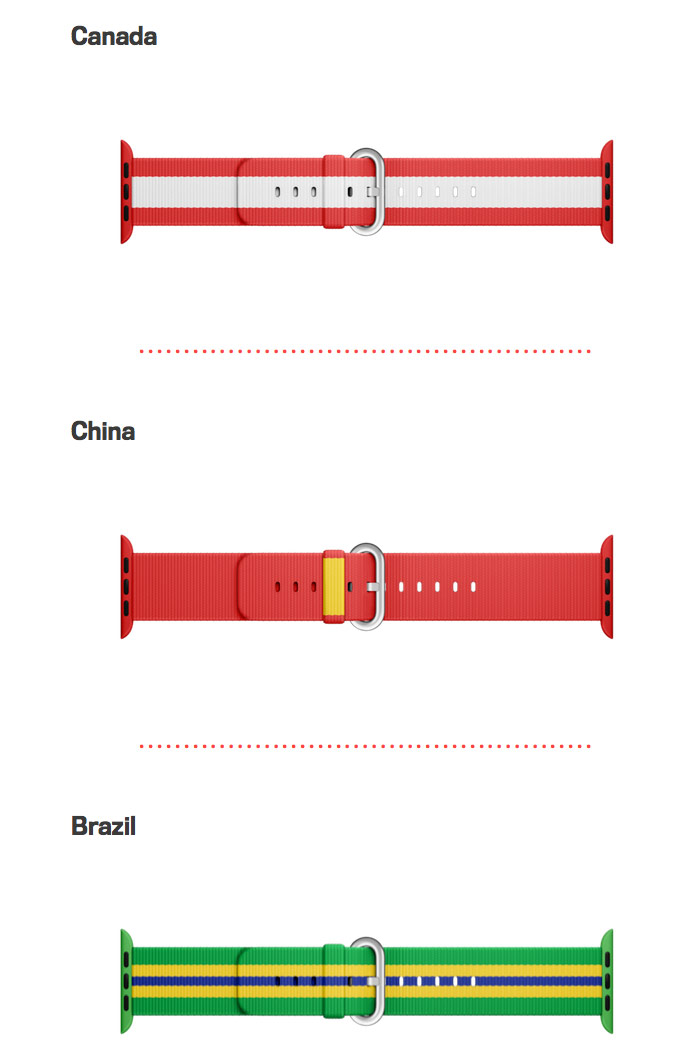 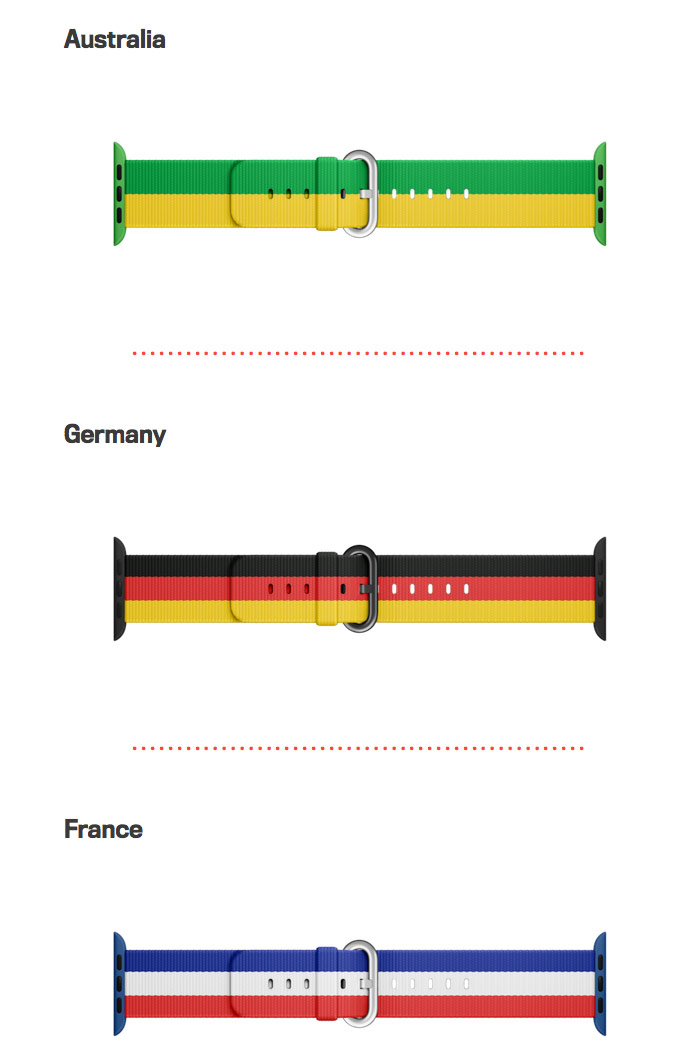 18 July the Independent Commission of the world anti-doping Agency (WADA) has published the results of a study stating that the FSB was involved in the substitution of doping tests of athletes during the winter Olympic games 2014 in Sochi. WADA recommended to suspend work of the Russian anti-doping Agency (RUSADA), to recognize its non-compliant to the WADA code and to deprive the membership of the all-Russian athletics Federation in international organizations.

Clone MacBook “Chinese Apple” may be released in June 2016

The company Xiaomi, which is often referred to as “Chinese Apple” for its resemblance to a California Corporation, has rescheduled the release of its first laptop Mi Book at the end of the second quarter of 2016. Previously, as reported by Gizmochina, the device is planned to introduce in the beginning of the year. In […]

Resource GameBench comparison of four flagship smartphones – iPhone 6, Galaxy S6, HTC One M9 and Nexus 6. The subject of the comparison was the graphics performance of the device, the experts decided to install the device most suitable for mobile games with rich realistic graphics. Compare Android phones with the iPhone 6 in games […]

While Apple and other smartphone manufacturers use a third-party company to test the battery of their devices, Samsung has tested the Galaxy Note battery 7 alone. About it writes on Monday, The Wall Street Journal. In order to sell mobile devices in the U.S., manufacturers must test batteries in one of the 28 certified laboratories […]