Apple has repeatedly refused to grant access to messages of its users by requests from the Department of justice and the Federal Bureau of investigation (FBI). About it writes in the New York Times article. 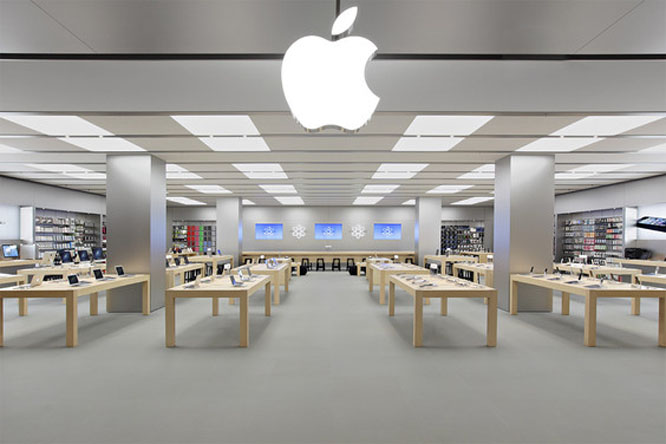 The U.S. government recently regularly turned to Apple, Google and Microsoft with a demand to provide them with information about the correspondence, which the citizens were using the electronic services.

The last such case occurred in the summer of 2015: the Ministry of justice in connection with the investigation relating to drugs and weapons, has received a court order directing Apple to provide the messages exchanged between the suspects with the help of iPhone. Apple responded that the messages were encrypted in iMessage and because “the company can’t obey”.

The article notes that the Ministry of justice currently in court trying to obtain from Microsoft’s provision of emails that are stored on one of the associated computers.

“Conflicts with Apple and Microsoft reflect the fact that in the era that followed the revelations of Edward Snowden, a technology Corporation began to show greater resistance and demonstrate that try to protect the information of its clients”, – says the publication.

As noted by the newspaper’s sources in law enforcement bodies, employees of the Ministry of justice and the FBI have been annoyed by the fact that the White house still has not intervened in the matter and forced the company to disclose the required information.

In September Apple will unveil the next generation iPhone 6s and iPhone 6s Plus, and novelties to us, probably, will arrive in October. If you’ve decided to buy an iPhone, you may want to postpone the purchase. The current generation of smartphones compared to a hypothetical new model looks so confidently, so perhaps it makes […]