Advertisements ‘Shot on iPhone 6″ was recognized as the best outdoor advertising. The main prize of the festival went to the Apple as the embodiment of the idea in a visual image, and for the idea. 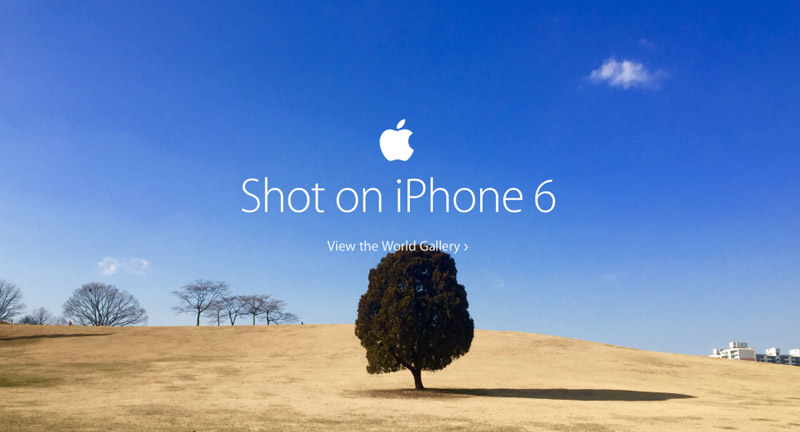 March 1 this year, Apple opened a gallery of photos Shot on iPhone 6″ and started to hang out in many cities, advertising the camera of its flagship smartphones. The gallery presents the work of photographers from around the world – the USA, Spain, Vietnam, Scotland and other countries. All pictures taken by the camera of iPhone 6. It is noteworthy that section appeared on the website simultaneously with the presentation of a 16-megapixel flagship Galaxy S6 and HTC One M9 with a 20-megapixel camera.

Later, during the ‘Shot on iPhone 6″ Apple has added a gallery of videos shot around the world. Clips demonstrates the various possibilities of photography with the iPhone 6, including modes of slo-mo and timelapse. All of the commercials shows a short episode duration 15 seconds, difficult to capture on video (for example, flying birds). After it is signed Shot on iPhone 6 (‘Shot on iPhone 6″).

To fully understand the extent of the achievement of Apple, just remember that Cannes lions is the most prestigious international advertising festival. Until recently, the assets of the California-based giant has revealed only one in the last 30 years award. It dates from the year 2013 — then a promotional campaign by Apple as best in the category “Press”.

Layouts published on the reverse side of the covers of the biggest magazines of the USA was a white field with the iPad mini at its actual size. On the tablet was “discovered” by the same magazine with the exact same front cover. Thus Apple gave the message that the device allows you to read the same thing that people read usually, only in a much more compact and therefore more convenient size.

Sample photos from the gallery ‘Shot on iPhone 6″: 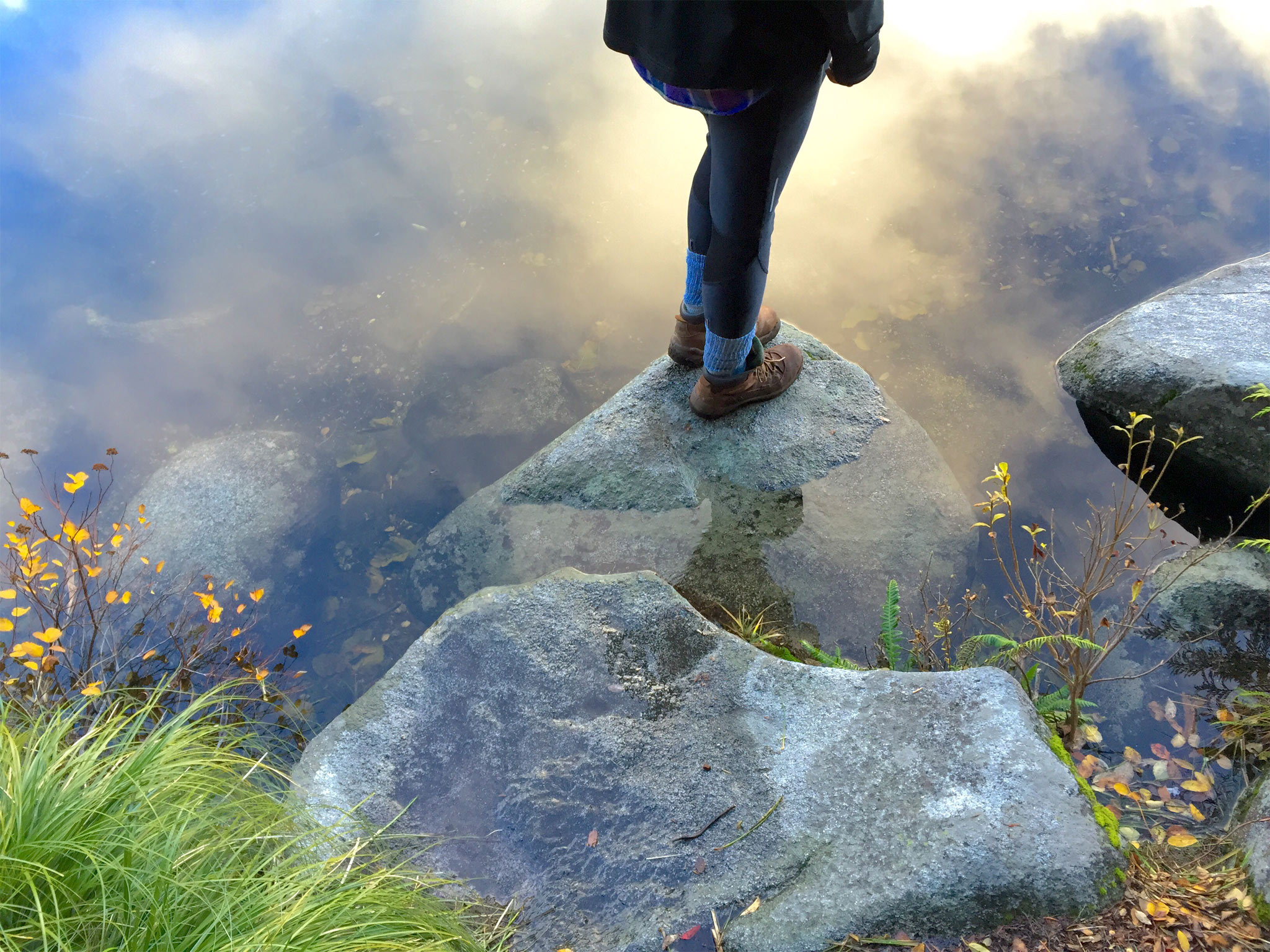 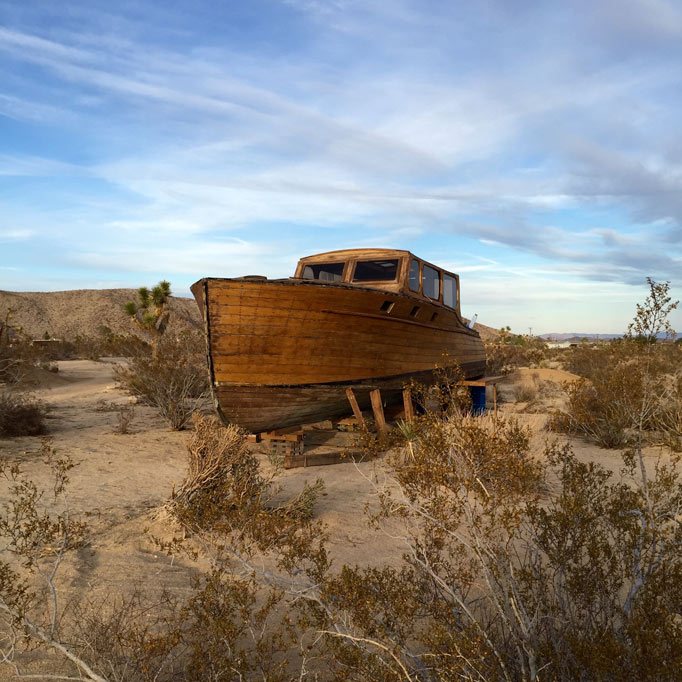 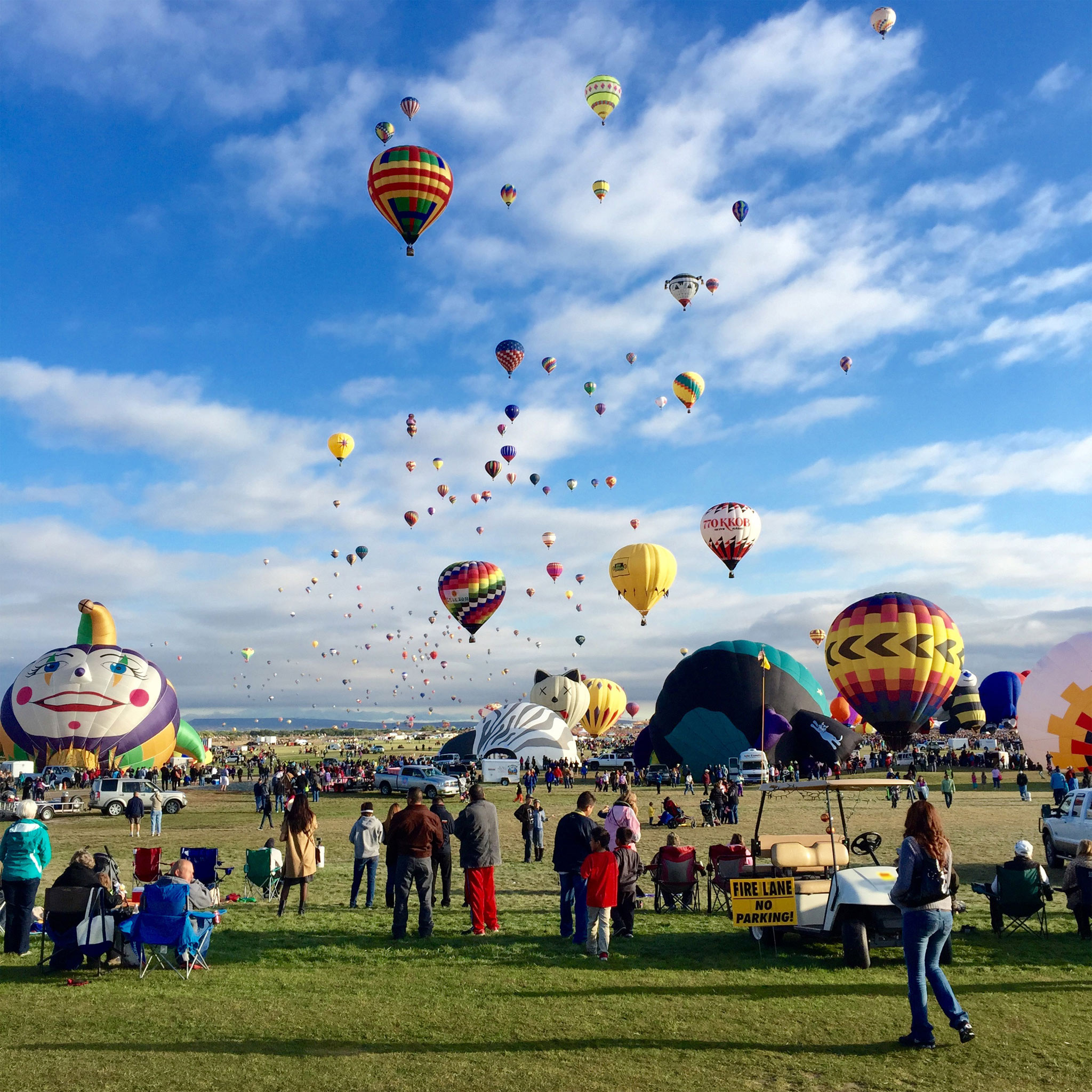 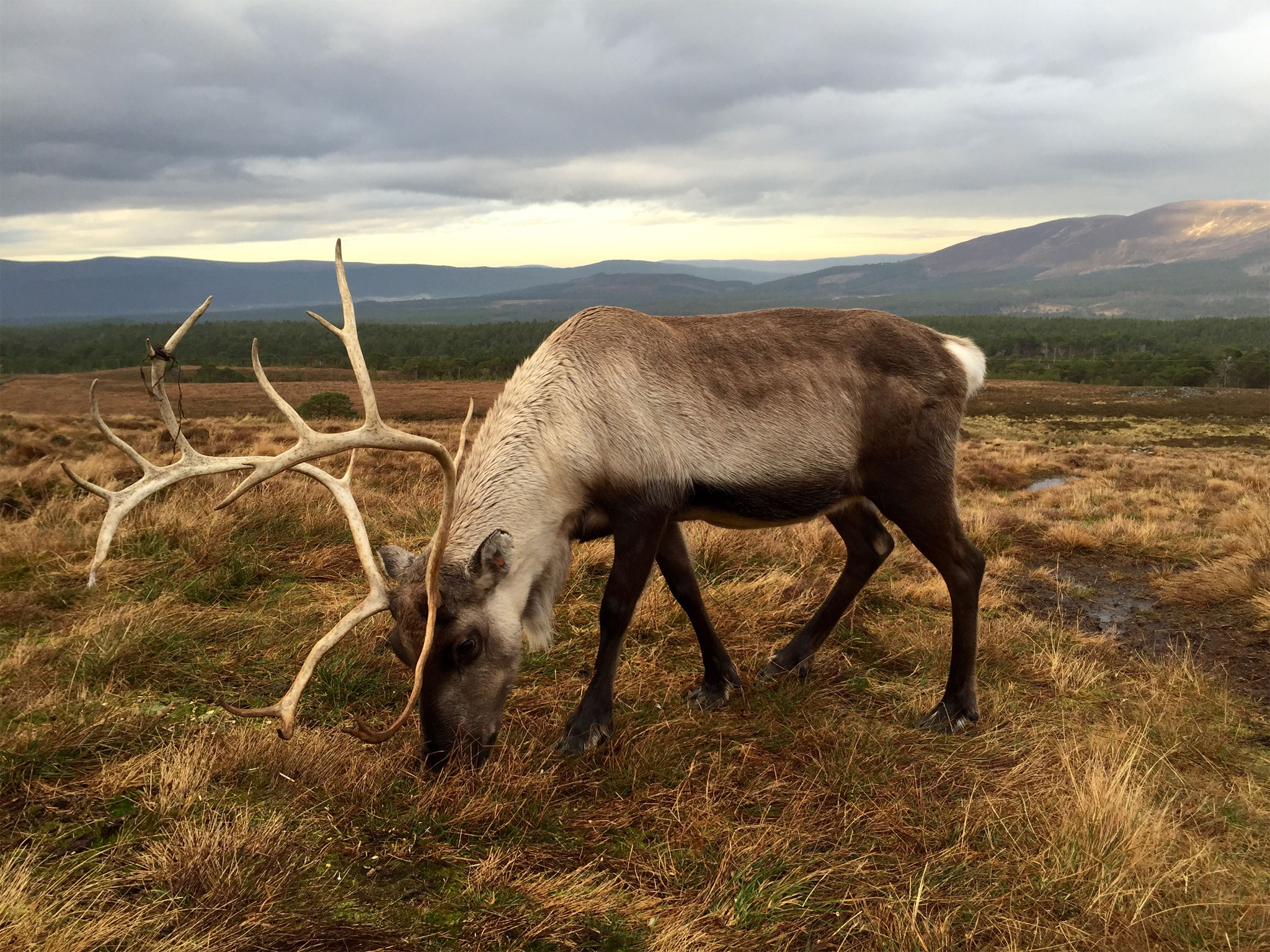 Apple is celebrating Tuesday the 40th anniversary, “still can change the world”. This was stated in an interview with ABC, Vice-President of Apple on software guy Tribble, who worked on the Macintosh computer. “We still believe that we can change the world quotes the top Manager TASS. In the beginning we had no idea that […]