The American society for the blind, gave Apple an honorary award of the Helen Keller Achievement Awards for the VoiceOver function, which helps visually impaired users to use the iPhone and iPad using special gestures and voice commands. 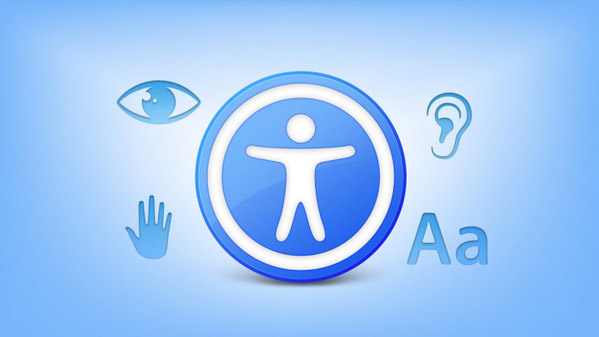 iOS not only helps to manage gestures, but also provides voice-guided with a description of what is happening on the screen of a smartphone or tablet. VoiceOver works with all apps installed on your iPhone, iPad or iPod touch. Due to this, people with vision problems, can use the programs from the App Store.

“We applaud the company for their success in improving the quality of life of people with vision loss or for its groundbreaking innovations and inspiring achievement that change the idea of what it means to be a person with impaired vision,” said President and CEO of the American Foundation for the blind Carl R. Augusto.

The award Helen Keller was held at the Marriott Essex House in new York in the presence of celebrities, businesses and authorities. 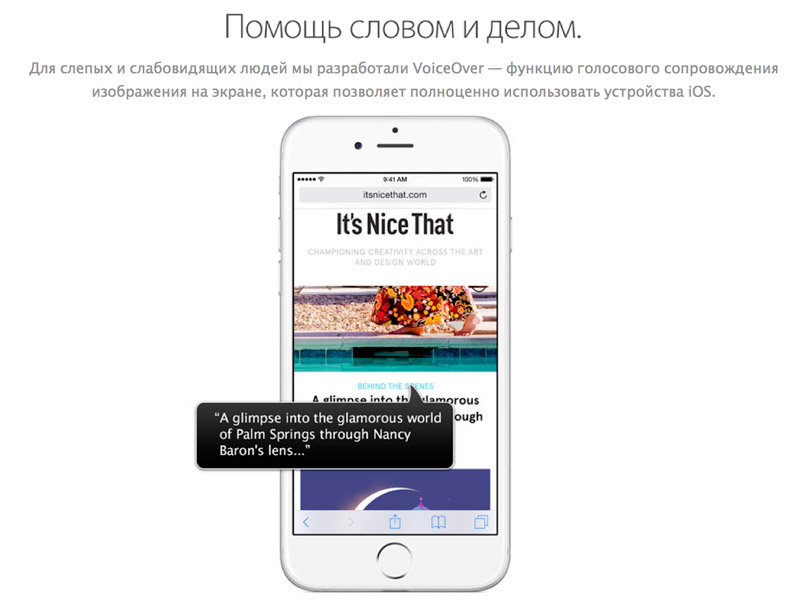 The Fund has awarded Apple in 2009 for “extraordinary efforts” to increase the availability of their products. Now, the Foundation decided to celebrate the award of a separate technology. Apple received a patent for VoiceOver in 2011.

READ  Shipments of 16-inch MacBook will begin this quarter

“Alfa-Bank” has released a new version of the mobile application for iPhone, iPad and Apple Watch, which was redesigned and implemented new features. In particular, there is the option to sign in to the mobile Bank by fingerprint. Version updated client of Alfa-Bank for iOS 6.0. Now users of the latest models of Apple’s smartphones […]

Thursday, July 30, Apple opened a new flagship store in China. Thousands of customers READ  “VKontakte” declared himself the most popular messenger in Russia