Bureau of patents and trademark United States has granted Apple a patent for a “Wearable head device for holding a portable electronic device with display”. Judging by the description, the company is focused on gadgets with small screen. 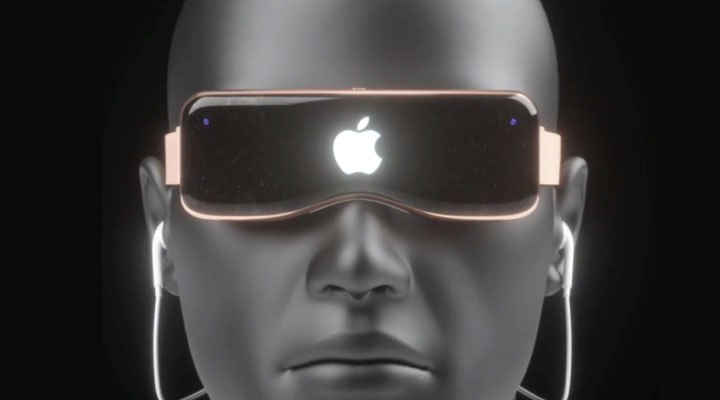 In fact, it is analogous to a virtual reality helmet Samsung Gear VR. Recall that the Gear VR is that the role of the display play smartphones Korean brand. 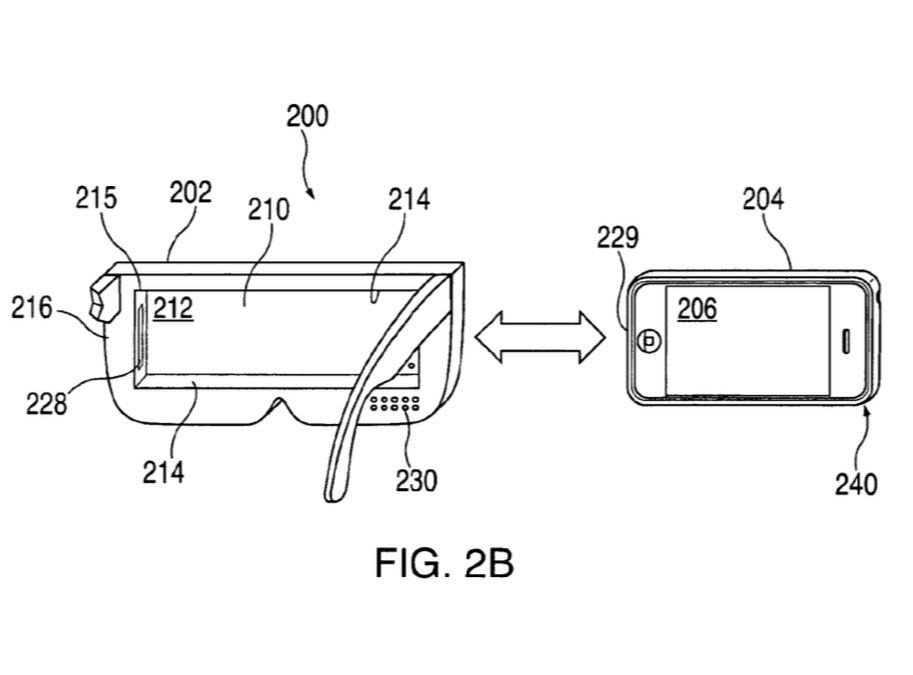 Similarly, Apple’s patent describes a semblance of glasses with a special compartment that can be placed, say, iPhone 7 or iPhone 7 Plus. In this case, the display of the portable device will turn into a screen worn on the head of the product. 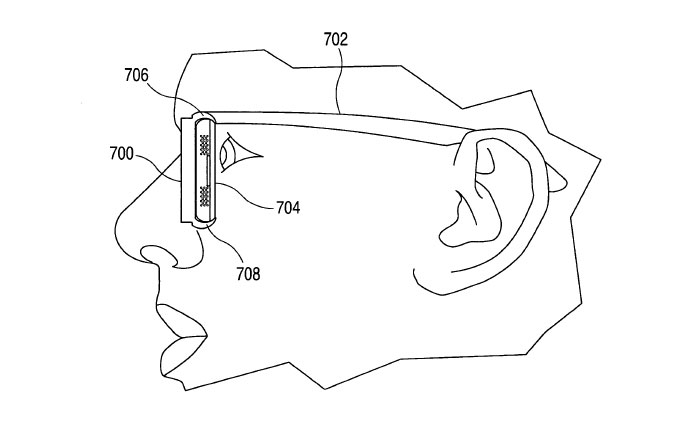 VR-helmet Apple includes a pair of lenses, distance sensor, touch panel, several buttons and a wheel that is responsible for focusing. Specialists also propose to use to control the virtual reality glasses, compact remote control. Data exchange will be carried out through the wireless interface. 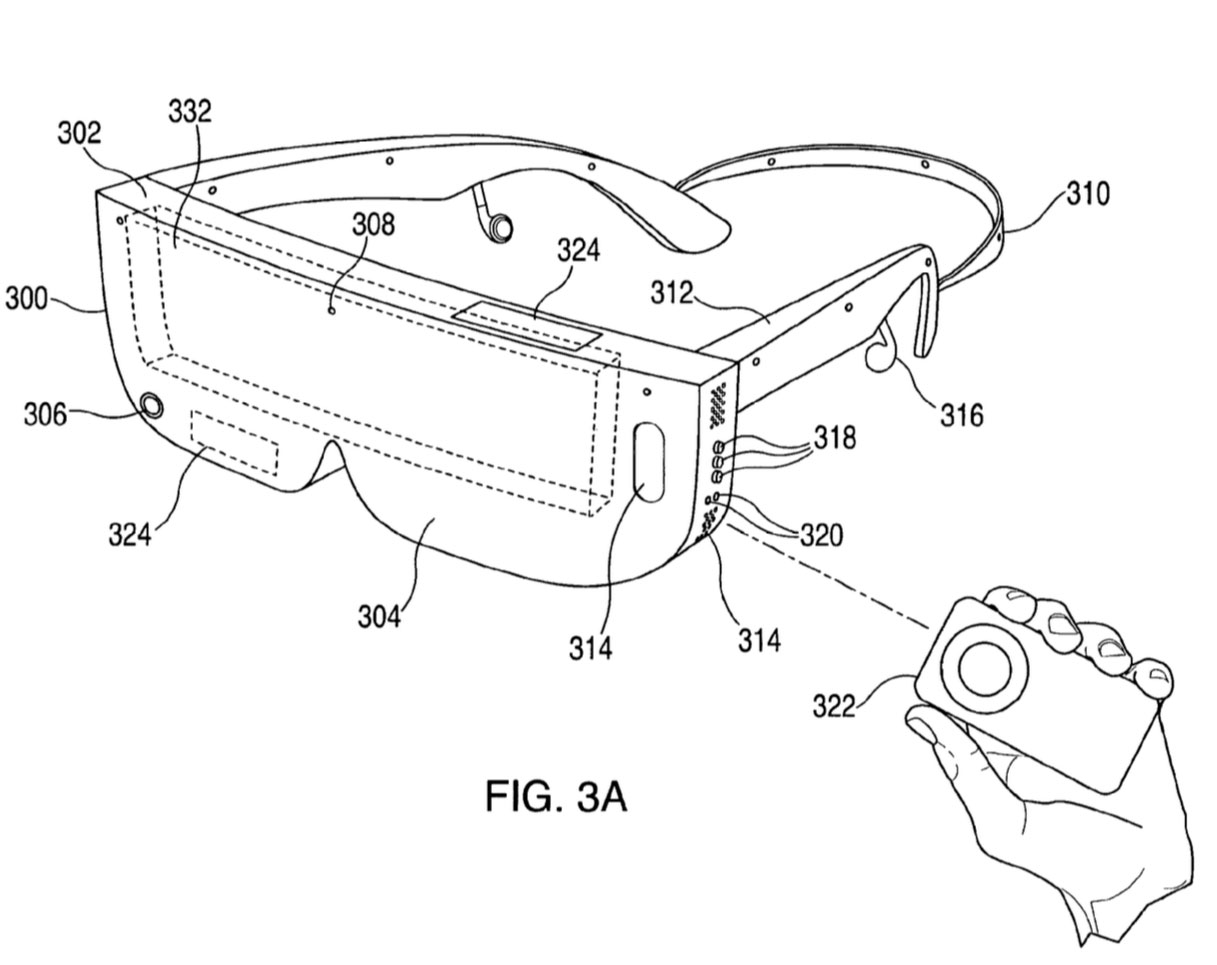 It is noteworthy that the application for the patent was filed by Apple back in September 2008, i.e. long before the appearance of not only helmets like Samsung Gear VR, but the Oculus Rift project. However, on Apple’s plans for the practical implementation of the ideas is not reported.

In the Apple Watch 2 will have GPS, barometer and more capacious battery

According to new information, the second generation Apple Watch will be presented by 7 September, with the iPhone 7. The device will retain the same design but will be equipped with new sensors, in particular a built-in barometer and GPS module. My first “smart” watch Apple released only last year, but the device has already […]

9.7 inch iPad Pro against a 12.9-inch model: all the differences

On March 21, Apple showed the world the new iPad Pro with a screen diagonal of 9.7 inches. The device is analogous to a previously submitted a 12.9-inch iPad, but with a more compact display. As shown by the preliminary acquaintance with gadgets, tablets have a number of serious differences, which we describe in detail […]