Bureau of patents and trademark office gave Apple a patent for electronic devices with convex displays. The document suggests the use of curved screens in smartphones, iPods, smart watches and other mobile gadgets. 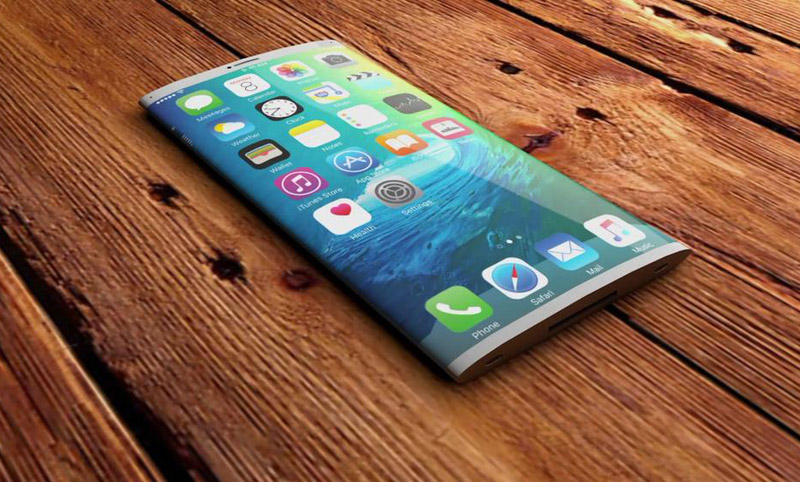 Patent number 9178970 is called “Electronic devices with convex displays” (Electronic devices with convex displays ). He was registered on 15 July 2011 and issued on 3 November 2015. In the description of the patent States that the use of a convex screen will not only make gadgets more ergonomic, but also will allow the increase of the internal volume.

To form a convex display in Apple’s offer of “one or more flexible layers”. This flexible screen can be attached to a rigid Foundation or have a hard protective coating. As an example, a flexible display, which can give a convex shape, the authors of the patent referred to as OLED display panel. 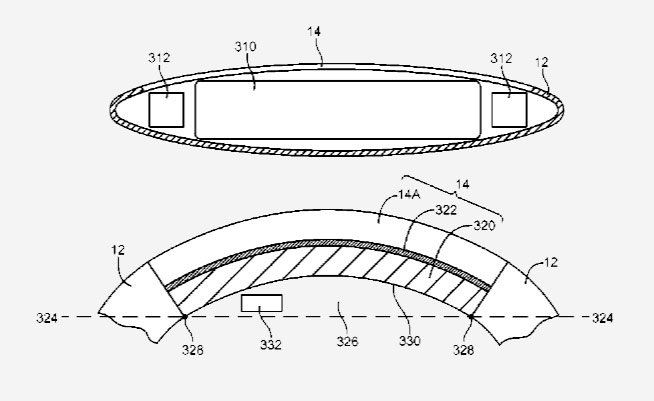 Among the products that can be equipped with a convex display, the inventors referred to as mobile phones, tablets, iPods, watches and other wearable and miniature electronic devices.

In Apple believe that the products of such forms can replace smartphones and tablets traditional form factor. This design allows to reduce the size of the gadget, without losing space for display. 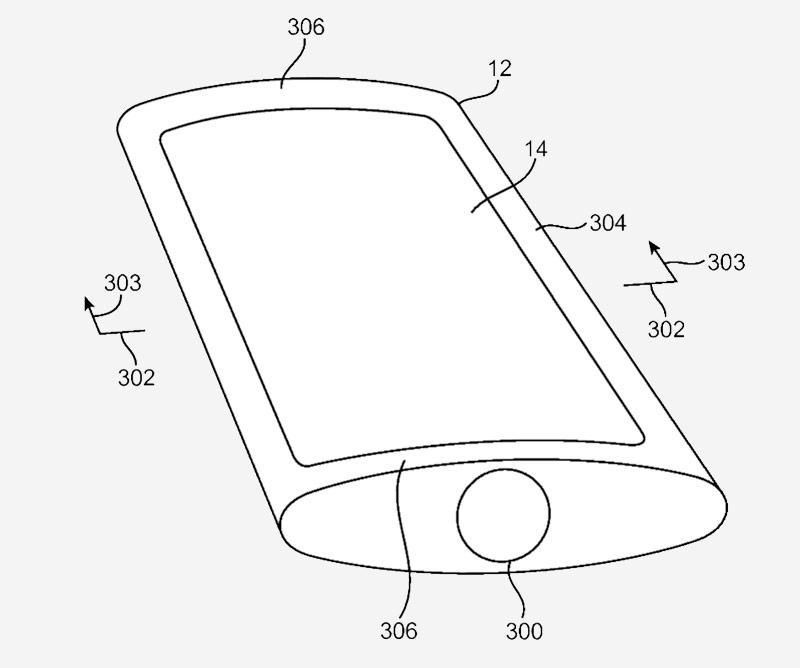 Theme iPhone with a curved display panels has long occupied the minds of Apple engineers. Last year the company registered the patent of “Electronic device with a collapsible display” that describes the iPhone, consisting of a glass base around which is wrapped a flexible AMOLED-display.

Read also:   Test yourself: 7 things that should be able to do every Mac user

American entrepreneur Peter Thiel, who is one of the first investors of Facebook and founder of PayPal, believes that the era of Apple on the mobile market is over. He told this in an interview with The New York Times. “We know how smartphones look and how to do them. It is not the fault […]

Microsoft has pleased the owners of smartphones running the operating system Windows Phone 8.1. They finally waited for the opportunity to upgrade their devices to Windows 10 Mobile. The list of models that support mobile “top ten” includes 430 Lumia smartphones, Lumia 435, Lumia 532, Lumia 535, Lumia 540, Lumia 635 (with 1GB RAM), the […]

At a recent presentation, Google introduced many new products that are designed to compete with the Apple products. In addition to the Pixel C tablet and two smartphone Nexus, Internet giant showed the world the second generation Chromecast is digital media player and new player for streaming music Chromecast Audio. Based on the stated functionality […]