Judging by recent patents Apple, the next generation iPhone may get curved screen. Previously, the company from Cupertino has patented a method of manufacturing such screens, which reduces the number of marriage. Now Apple patents curved display. 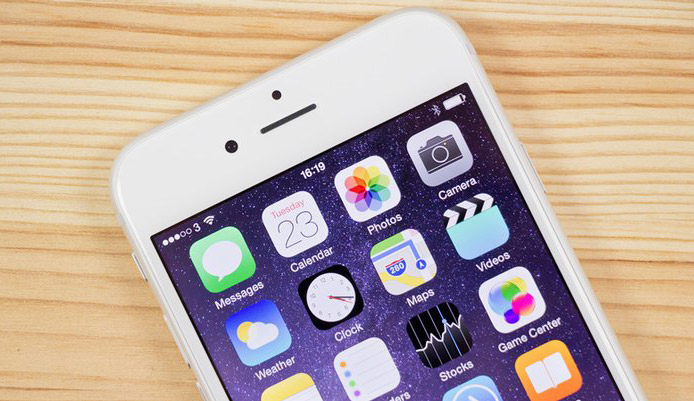 The U.S. patent office has registered the company’s rights to the idea. In the description of the patent refers to several forms of a curved display “the hollow cylinder, oval, triangular, rectangular cross-section and other forms”. The structure of the cylinder covering the display is made of sapphire. This material is incredibly resistant to scratches, Apple already uses it for Touch ID. 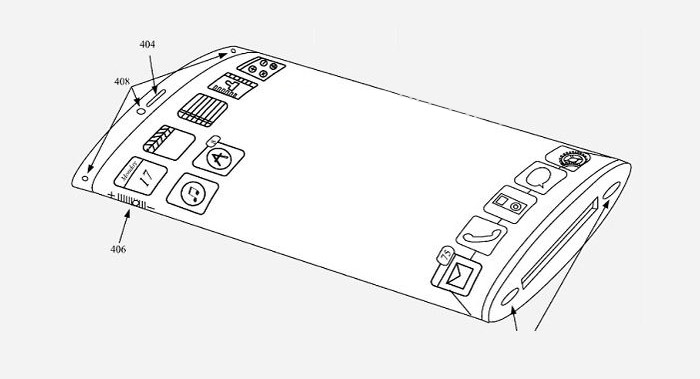 The curved display will be able to maximize the size of the shell smartphone, for example, taking an arching form. The corresponding form is already patented by Apple. Samsung, however, also received a patent such an option, and even released a line of smartphones where the display comes on the edge of the device, and not curved in the center.

In addition, Apple received a patent for the gesture unlock feature smartphones and tablets, when the user moves and clicks on the display area in a certain way, characteristic of him only. For example, touching a virtual button, he could touch it in the middle or on the edge. The same goes for moving the finger to the next point. 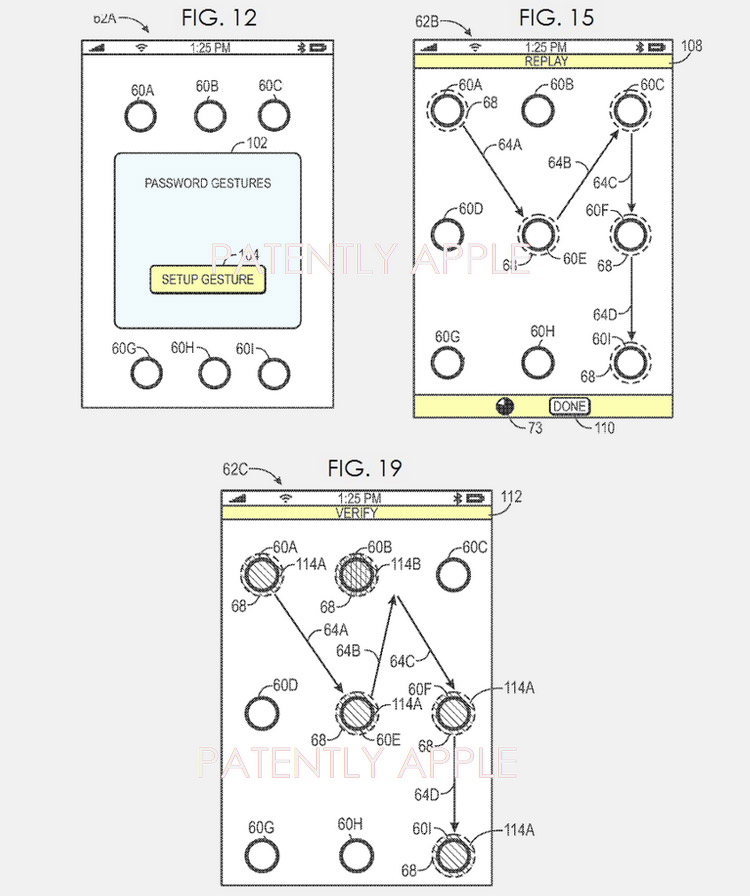 Previously Business Korea, citing an anonymous source close to Apple, reported that one of the largest suppliers negotiating the deliveries of curved OLED displays for mobile devices. “The first flexible iPhone may appear in 2018”, — said the source publication.

US debt and assets Apple — what more?

According to the report of the Ministry of Finance of the United States, Apple is in the top 25 ranking of holders of the national debt. Apple owns 52.6 billion dollars in US government bonds, which puts the company in a General rating of the borrowers of the country is higher than Israel, Mexico, Australia […]

Simultaneously with the new iPhone Apple announced another interesting device: wireless headphones AirPods. For the first time Apple released a Bluetooth earphone, but this decision suggests — in the new iPhone doesn’t have a Jack 3.5 mm for headsets, so owners of the iPhone 7/7 Plus you have to either use the adapter or to […]

Google will solve the main problem of living photos on iPhone

Google has released a new version of the original Motion Stills lenses for the iPhone. A program that turns photos Live Photos, image in GIF format or video, now allows users to correct a bad “live” photo. The iPhone 6s, as it is known, has been extended a 12-megapixel smartphone cameras. “Highlight” smartphones were the […]