Fortune has made an annual ranking of the 500 largest American corporations. The leader of the list became a retail chain Wal-Mart, which within a few years, except in 2009, he held it in the first place. Apple was in fifth place. 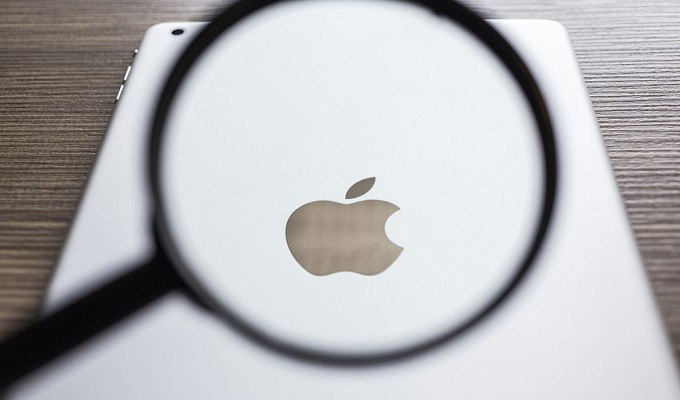 The main criterion for determining the place of corporations in the list, is their revenue for the previous year. To get a rating, annual revenues should exceed $4 billion Two years ago, the iPhone maker was ranked sixth and is now entrenched in fifth. As noted in Fortune, “more or less normal state of Affairs” in the largest U.S. companies was perhaps their greatest achievement over the past few years.

Among the strengths of Apple experts call the power of the brand and strong sales of iPhone and Mac. In the list of “threats” to the California-based company includes the operating system Android and Chinese smartphone makers. Fortune notes the falling sales of the iPad and the high expectations of investors and consumers among the weaknesses of Apple.

Top 10 corporations in 2015, according to Fortune:

Supermarket chain Wal-Mart, the largest retailer in the world (revenue $485,6 billion) by the end of 2015 achieved a leading position in the rating Fortune 500. Second, like last year, took oil giant Exxon Mobil ($382,5 billion). Third and fourth places in the list were taken by Chevron ($203,7 billion) and Berkshire Hathaway ($194,6 billion). Apple rounded out the top five with $at 182.7 billion.

Apple has released its second app for Android

Almost simultaneously with the beginning of testing, iOS 9.2 Apple released its second Android app. The program is called the Beats Pill+ and allows you to control the new wireless speaker company. You can download it at Google Play and App Store for iOS devices. “Download Beats Pill+ to get full access to the functions […]

Geekbench 3 for iOS was first available for free

The company Primate Labs offered for free download Geekbench 3 – benchmark that evaluates the performance of iOS devices. App for iPhone, iPad and iPod touch with iOS 8.0 and above for the first time can download the “for nothing”. Geekbench 3 is a popular solution to measure the computing power of mobile devices and […]

In the Intel x86 detected current of about 20 years, the vulnerability that allowed hackers to install on computers “eternal” Trojans, said at the conference Black Hat analyst at Battelle Memorial Institute Christopher Domas. The defect in the architecture of the chips allows attackers to put a rootkit in firmware PC and get to the […]