Apple radically updates the server infrastructure and modernizing its data centers in anticipation of the launch of a new music service Apple Music, reported Bloomberg on Monday. The initiative is aimed at strengthening the company’s position in the market of cloud technologies in competition with Amazon, Google and Microsoft, said sources familiar with the company’s plans. 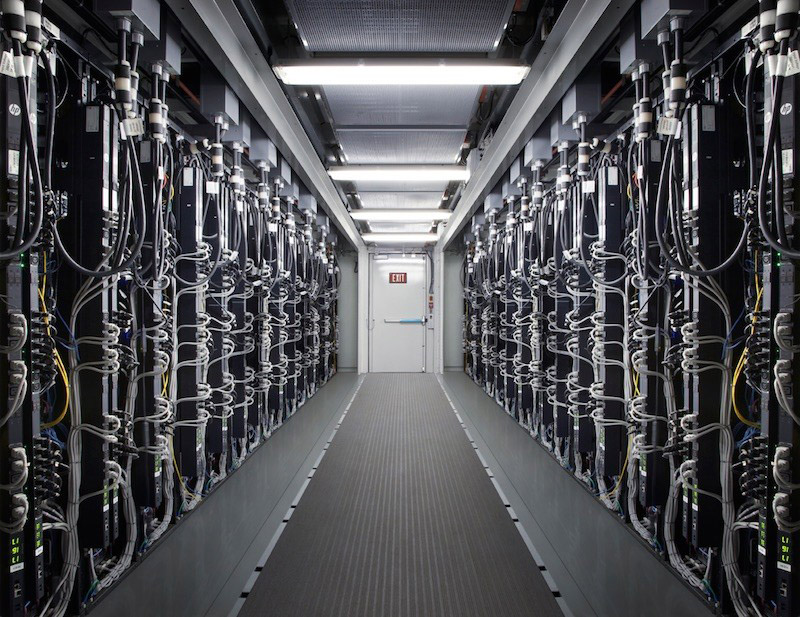 So far Apple has used the services of traditional providers of network services and technologies to support new services, such as online iTunes store, cloud storage iCloud and voice assistant Siri. Apple seeks to improve the technical base, while retaining the majority of their sales representatives.

In Cupertino intend to introduce its own streaming music service at WWDC, television service, it is expected, will appear later this year. To the services to be stable, requires more efficient and faster infrastructure.

“The user experience is very important to Apple, and the transfer of content is an area that the company does not control,” said IHS analyst Infonetics Research’s Andrew Schmitt. – If they want to control and enhance the user experience, the necessary control of this last stage.”

The Apple initiative on development of cloud infrastructure implies two directions: the construction of more high-speed data network and to modernize their data centers.

The company did not disclose the size of investment in the projects. In the past year, Apple has invested in data centers of $1 billion, said Analysys, noting that the company has taken the seventh place in terms of investment in cloud infrastructure in 2014.

Read also:   Source: iPhone 8 will be called "iPhone Edition" will get a metal body and a fingerprint scanner on the rear panel

IOS 9.3.3: solving the most common problems

On Sunday, the team Pangu the Chinese developers released an application that enables iOS 9.3.3 and earlier versions of iOS. The decision came six months later, after users have lost access to the tool for the current version of Apple’s mobile platform. As in the case of exploits for earlier versions of iOS, the programmers […]

Google Play twice ahead of App Store by number of downloads, but it brings less profit