Apple is developing a new model of the iPad Air 3. Reported by Macworld, citing informed sources. 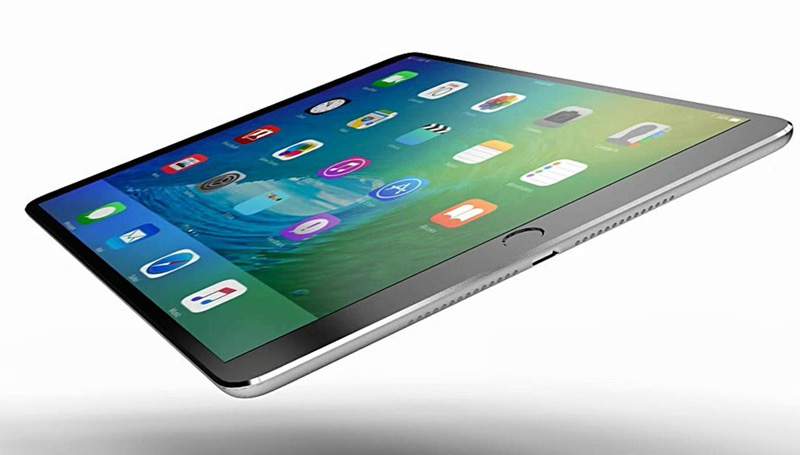 Despite the claims of analysts claiming that with the release of the 9.7-inch iPad “air” series of tablets Apple is no longer produced, many users continue to wait for the third generation in the line of Air. And, it seems, the company will please fans of the brand.

iPad Air 3 will get more compact and lightweight body, as well as an attractive price tag due to the simplified feature set. According to sources, the model will be the ideal option for those who cannot afford or do not need an expensive iPad Pro.

About the debut of the iPad Air 3 numerous insiders no doubt but in this opinion they converge. However, with the date of the announcement of new items not yet decided. Some believe that Apple will reveal the tablet at WWDC in June, or in autumn, when traditionally there are new models of the iPad. 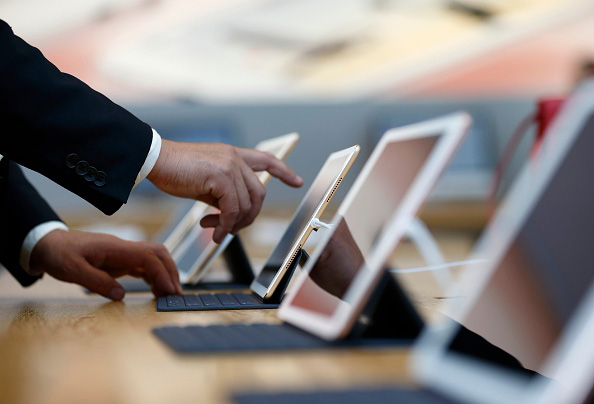 Some interesting points the iPad Air 3 will be able to hook the target audience is not clear yet, but the release of a more affordable tablet from Apple can not but rejoice.

Xiaomi is primarily known for its smartphones and tablets, but for anybody not a secret that the manufacturer’s interests are much broader and include, without limitation, the market for portable computers. Rumors that Xiaomi is planning to expand its product portfolio a clone of the MacBook and thus to enter a new market have been […]

IOS 11, Apple updated the Maps app by adding a navigate inside airports and shopping centers. Users of the beta version of the new operating system can already test the functions at airports in Philadelphia and San Jose, as well as in malls Westfield Valley Fair and Westfield San Francisco Centre. Maps showing floor plans. […]

Apple keeps a history of calls iPhone users, even off the backup feature

Experts of the Russian company Elcomsoft has found that data on calls users, go to Apple’s servers even disabled backup to iCloud. As reported by the Expert centre of electronic state, we are talking about devices on iOS 8.1 and later versions. The iPhone found the feature associated with the illegal storage of personal data. […]