Update: Apple has officially denied the information about the delay of the launch platform. A company spokeswoman Trudy Miller told the Wall Street Journal that the products that support HomeKit should be on the market next month.

The concept of “smart home” has long existed, but while slowly gaining popularity. According to Fortune, Apple has been forced to postpone a planned spring launch of its own platform HomeKit . 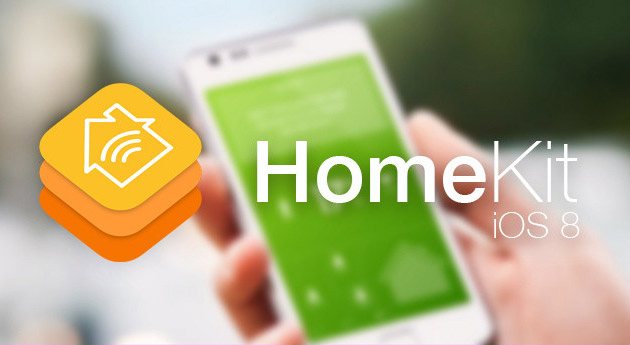 “Apple fans expecting the imminent launch of HomeKit automation platform, will have to wait. Sources close to the program said that the deadline had been postponed from the period of may-June to September.”

In January at CES 2015 producers showed a lot of devices that support Apple’s HomeKit, which allows users to control appliances using your iPhone and iPad. However, the appearance on the market of such devices, according to new information, is not expected before autumn.

Protocol Apple, announced in the summer of 2014 at the same time with iOS 8, uses a common language that allows smart devices to exchange information safely and sync them with Android smartphones and tablets. Provides the ability to write “scripts” for each day, including specific actions, such as turning off lights, control the temperature in the house, speaker systems, etc.

One of the reasons for the delay was later than planned, certification of gadgets that support HomeKit — licensing program began only in November last year. In addition, the role played by specific performance standards to be followed by manufacturers of chips and devices — these standards Apple has posted in October. 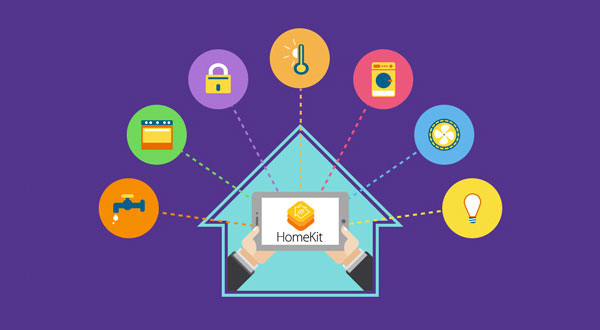 Apple has not officially commented on whether the delayed launch of the platform this fall.

As you know, Apple is releasing the iPhone 7 in two versions, not focusing the attention of buyers. Some models use LTE modems manufactured by Intel, in other — production Qualcomm. In this case, despite higher potential in the past, Apple has restricted their speed of your Internet connection. This fact drew the attention of […]

The display resolution of iPad Pro compared with displays MacBook, iPhone and iMac

Although iPad Pro contains quite a lot of innovations, its main difference from its predecessors is the enlarged display is the length of its diagonal is 12.9 inches. Tablets with screens significantly more than ten inches on the market are not many, but the popularity they have gained, and the question of the feasibility and […]

Earlier we told you about a new promising utility, the Creator of Cydia Jay Freeman. The application allows you to reset on iPhone and iPad with jailbreak the operating system without updating the version. This became possible after the release of a software tool Cydia Impactor. The free package allows you to “zero out” the […]