Apple plans to abandon OLED technology in the Apple Watch 3. It is reported by DigiTimes, citing its own sources. In the third generation of smart watch screens, organic LEDs will be replaced with the display micro-LED with extremely low power consumption. 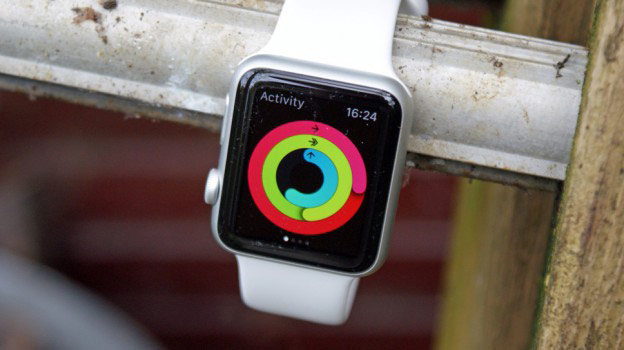 In 2014, Apple bought LuxVue company, which was engaged in the development of unique screens. In particular, she specialized in the technology of energy efficient display panels based on micro-LED. It is expected that in the future they will replace LCD and OLED. To date, the production of large displays based on micro-LED is a difficult task. Because of the high cost of technology micro-LED – and OLED Apple still equips all their devices except the Apple Watch LCD displays.

According to the publication, Apple plans to create their own displays, micro-LED, to reduce the cost of their production and start to be less dependent on their partners. Now all “Apple” devices of the display panel, release the production company’s partners, among which are competitors, including Samsung. 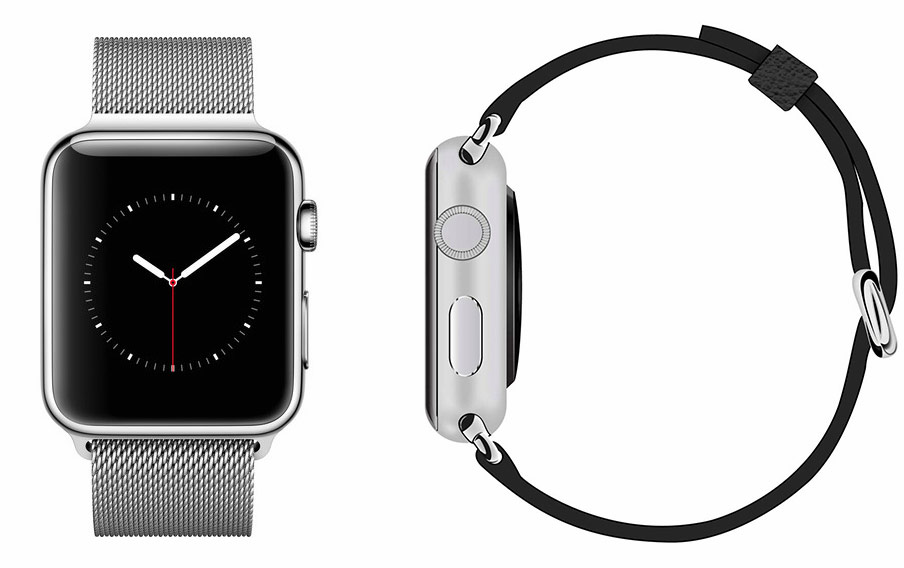 It is noted that Apple’s plans may be implemented, but only next year. In the Apple Watch 2, which will be presented along with the iPhone 7 in the autumn of this year, will use OLED display. Among the expected improvements of the new items, you can highlight a faster processor and support cellular networks.

READ  When Apple will release a new beta of iOS 11

Analysts: Apple will go the way of Samsung in the development of mobile devices

Apple is preparing to step, which will allow it to better compete with device manufacturers on the Android platform. According to analysts of Zacks Equity Research, the iPhone and the next-generation iPad expected emergence of OLED displays, which are featured in the flagship devices of Samsung, LG, Vivo, Gionee and other companies. Apple uses in […]

Save a little never hurts. Who does not like profitable purchases? Especially when it comes to software. To spend you need money wisely. For example, you want to acquire Kaspersky antivirus. This is the best protection against malware. It is worth it accordingly. Security is required to pay. How to avoid unnecessary expenses? The secret […]

Microsoft has introduced a smartphone Lumia 650, rumors which circulated last few months. The device, running the mobile Windows 10, valued at $ 200. The Communicator received a 5-inch display with a resolution of 1280 x 720 pixels, Quad-core Snapdragon processor 212 with a clock frequency of 1.3 GHz, 1 GB of RAM and 16 […]