Although the current model of the Apple Watch is equipped with a rectangular screen, this does not mean that Apple will not be releasing a round smart watch. The last fact indicates a new patent application the company issued by the Bureau of patents and trademarks of the United States. 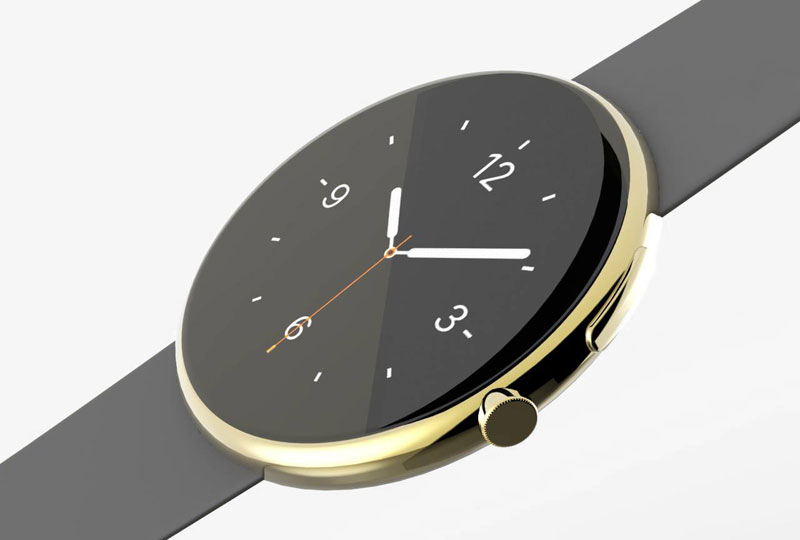 The patent, entitled “Electronic device equipped with a display with curved edges” was in December of 2015. The main difference is described in the document smart watches is the screen round shape. In the patent Apple engineers are considering different options for the placement of interface elements and describe how to solve problems associated with the use of such a panel.

Although in the past, analysts were talking about Apple’s plans to change the shape of their next Apple Watch, the change would be quite unexpected. First, such a device may be compatibility issues with existing apps. 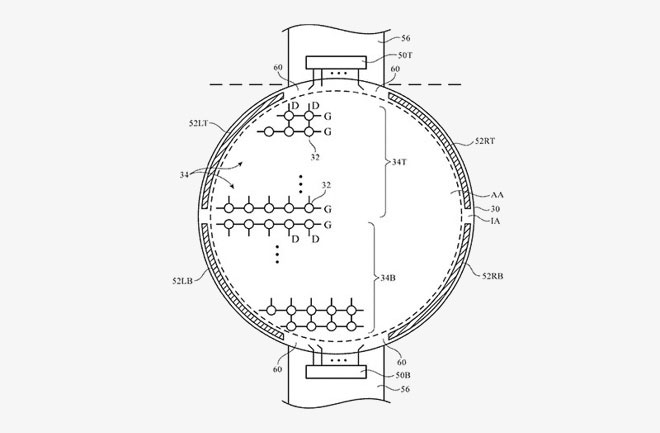 In addition, experts believe that the rectangular case is preferable for wearable devices. The fact of obtaining a patent, however, may indicate that Apple is at least considering the possibility of producing such models. 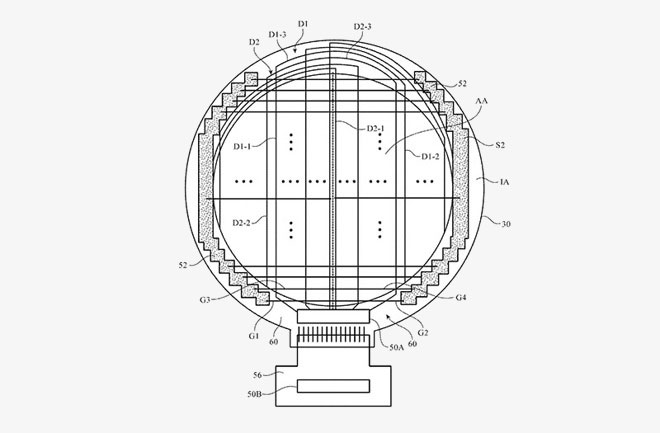 There are doubts that the Apple Watch third generation will get round display. Creating your first wearable computer, Apple almost immediately abandoned this form. When most of the information presented in lists, this screen makes no sense, said in an interview the company’s chief designer Jonathan Ive. Many times however, Apple has revised its Outlook on things, so don’t completely rule out such a possibility in the future.

30 features in iOS 9 that were concealed by Apple

On Monday at the worldwide developers conference Apple announces its new products and services. This time the expectations of experts was justified almost entirely – the company showed the new release of mobile OSes iOS 9 with improved multitasking, Apple music service Music and desktop platform OS X El Capitan. During the event, Apple has […]

One of the main topics this week was the announcement of the second-generation iPhone SE. The successor to the original iPhone SE received the case from the iPhone 8, and the filling from the iPhone 11, which makes it an attractive offer for connoisseurs of the classic iPhone design and modern technology. We talked about […]

Over the past few months Apple has hired a number of leading employees previously worked on the map service Here. This was announced on Wednesday Businessinsider citing sources familiar with the matter. According to the publication, the Cupertino’s company lured at least six of the experts Here. Among them, the senior project Manager Here Gilbert […]