Apple has reinforced the rumors about the upcoming failure of 3.5-mm audio Jack in the iPhone 7 with a new patent on a hybrid headphones that can work both wired and wirelessly. 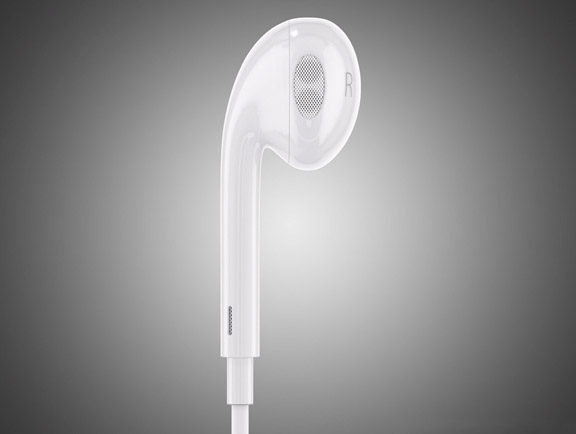 In fact, the document describes the headphones with two cables. The first connects the left and right speaker, and the second need for connection and a power source to recharge the battery or audio. In that case, if the user disconnected the wire from the audio source device detects this event and switches to wireless operation.

The idea of hybrid headphones was first described in a patent application 2012, published shortly after the release of iPhone 5. From the moment we witnessed the release of three new versions of the smartphone, but headphones have not undergone any changes. 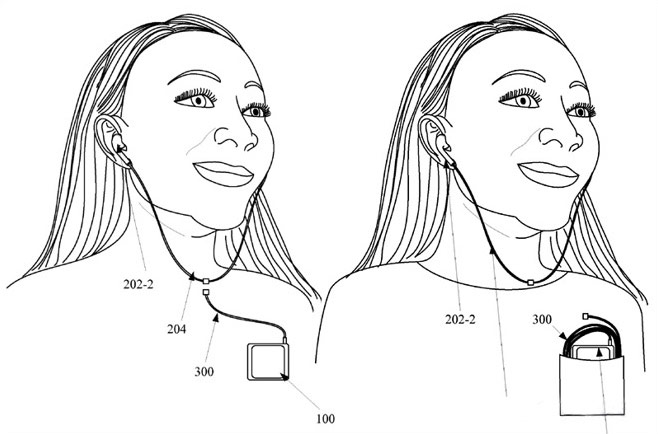 If you compare the latest patent application filed by Apple and registered in 2012, you will notice a number of differences, the most important of which is the presence of a magnetic retention system. The old version of the document describing the mechanism of connection is quite vague, although this element plays a major role in the usability and charge the headset.

In November last year, there were rumors that the new iPhone will have a 3.5-mm audio connector, instead of which you will use Lightning-based interface or wireless technologies. The analog headphone Jack is assumed to be obstacle to the creation of ultra-slim iPhone.

READ  Google Home will be able to find the phone, translated in silent mode 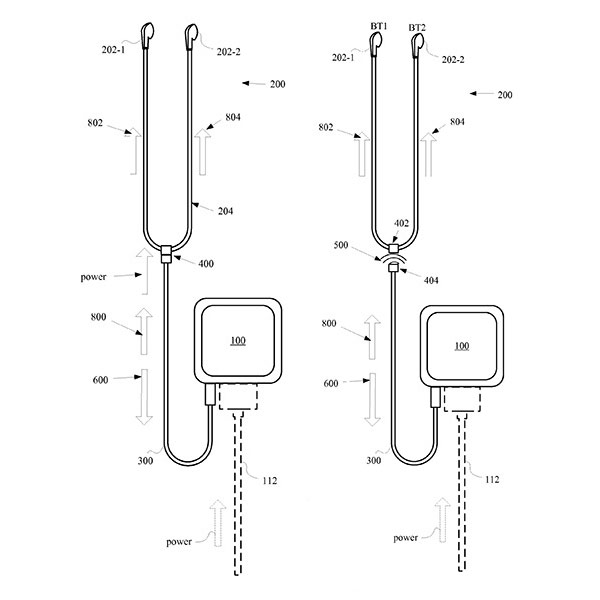 In 2014 Apple launched the Lightning for a third-party. This allowed companies to start producing headphones and other accessories that support Apple’s proprietary interface. Later cupertinos presented Lightning-compatible headphones under the brand Beats by Dre.

According to rumors, Apple is planning to abandon the minijack in the iPhone 7 in favor of the second speaker. Like it or not, we learn only in the spring at the official presentation of the new generation of smartphones.

In the operating system, iOS 9, is set for release this fall, Apple will allow you to use native advertising blockers for Safari. Innovation, according to analysts PageFair, a “game changer” in the industry, which in 2015 will lose because of blocking ads on the Internet $22 billion. Apps, extensions and other software that limits […]

Bacteria out of reach: how much dirt fraught iPhone 6 Plus, MacBook Air and Nokia 3310?

British scientists say that on the surface of the smartphone bacteria is 18 times more than the flush handle in a men’s public restroom. Fungus, mold, E. coli and other “known animals” can actually see the surface of your favorite gadget that modern users are often kept out of the hands. Moreover, the craze for […]

In App Store there are more fraudulent applications

At WWDC Apple talked about the enormous sums which annually pays application developers. But, if you delve into the subject, it is possible to detect a clear trend towards the Scam in the App Store. Some applications that advertise fake services, generate income to tens of thousands of dollars per month. In the article on […]