Apple opens Europe’s first Academy application developers for iOS, according to a press release from the company. The goal of this initiative is to develop a new generation of programmers and software developers for iPhone, iPad and Mac. 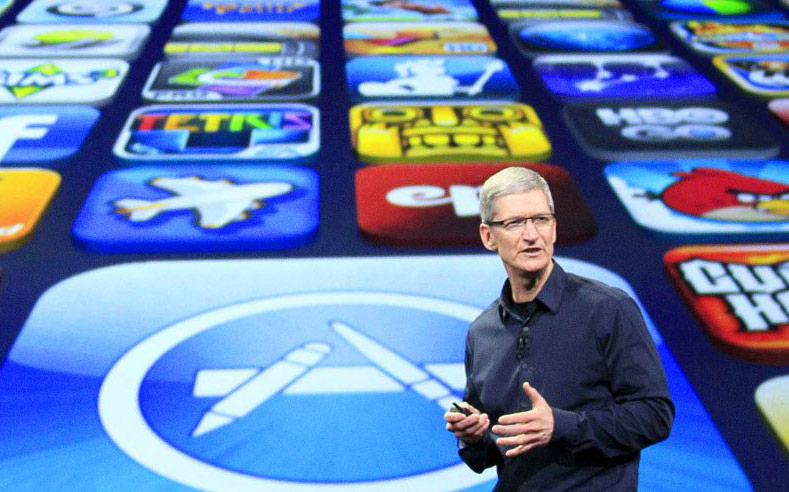 The Academy will open in October at University of Naples Federico II in Italy. School Apple you can get and improve practical skills in application development, it will support teachers and provide specific training plan designed to prepare future developers to participate in the growing community of developers.

The establishment of such centers, Apple is offering new jobs. As noted by CEO Tim cook, App store somehow provides jobs for 1.4 million Europeans and, in Italy, of such jobs there are 75 000. 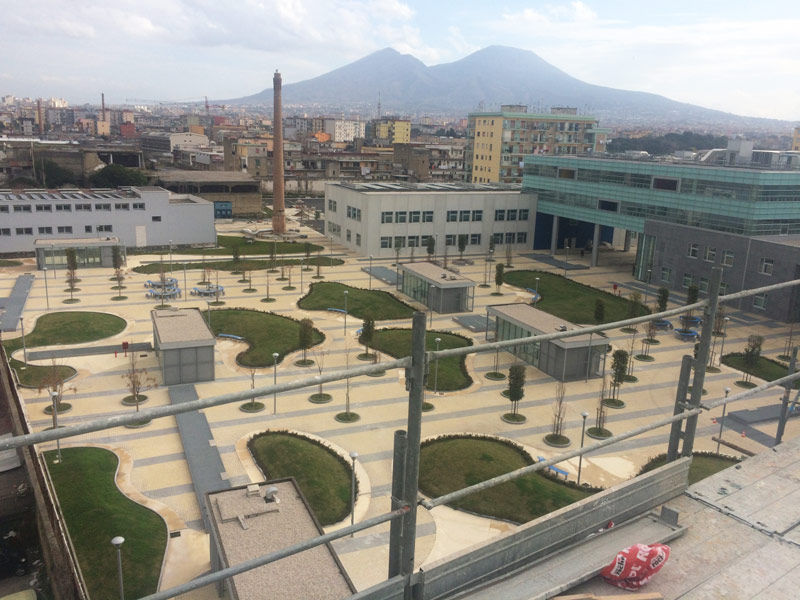 “We are pleased to partner with the University of Naples Federico II, to launch Europe’s first Academy of the developers,” – said Vice-President and chief financial officer Apple Luca Maestri.

“Europe is the birthplace of many world’s most successful developers, and we are very happy to assist the new generation of entrepreneurs in Italy to obtain the necessary skills for successful work,” said Tim cook. – The phenomenal success of App Store is one of the main driving forces at the basis of more than 1.4 million jobs already created by Apple in Europe, which offers unlimited opportunities for people from all over the continent of different ages engaged in different activities”. 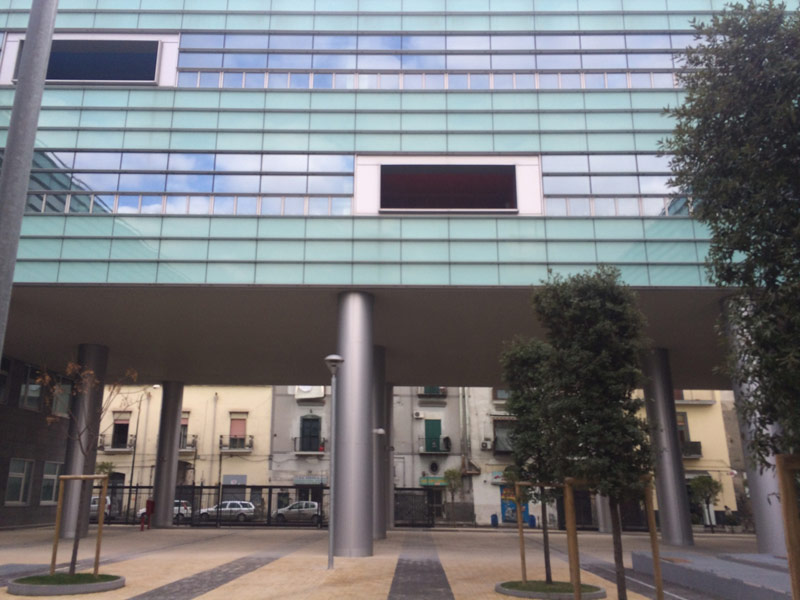 Apple noted that they intend to continue to expand this program and open centers in other countries. About the plans of the Corporation for the establishment of educational institutions in Russia is not known.

Apple announced the date of the presentation of the new iPhone

Apple will introduce new iPhones on September 10th. This became known from the invitation that our Ilya Kazakov received in his mail. September 10, I plan to be in the Steve Jobs Theater🤘🏻 pic.twitter.com/5Fm4pK7XMe – Ilya Kazakov (@jc_ru) August 29, 2019 What will they show? It’s hard to say now, one can only guess. Apparently, […]

Company “Argus-Spectrum” presented to the President of Russia Vladimir Putin “smart” wristband that tracks the location of employees inside the buildings. The company has entered the top five for the title of laureate of the government prize. Wireless wristband tracks the location of the worker within the building and reports of a fire or other […]