The new Apple music service Music, offering access to 30 million tracks, will allow you to upload content to listen offline. This function is listed in the list of service capabilities on the Apple website. 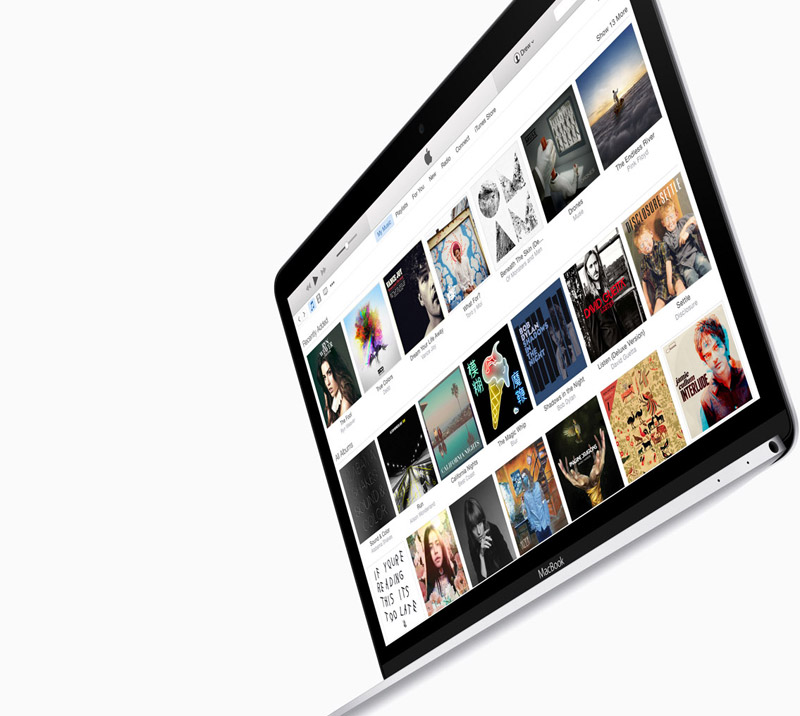 Apple Music kicks off June 30 in 100 countries. Subscribers will receive unlimited access to the iTunes library and can listen to songs from it online or without Internet connection. The app will allow you to add to your personal collection of any content, whether it be a particular song, album or video. In the future it can be used to create your own playlists and save for listening offline.

At the moment, Apple does not disclose any details, but observers suggest that the mechanism works offline will be identical to Spotify Premium. Subscription to Spotify allows you to select and download the song in memory of the device through Wi-Fi for further listening offline for 30 days after download. Upon expiration, the user needs to go online and confirm the validity of the subscription. 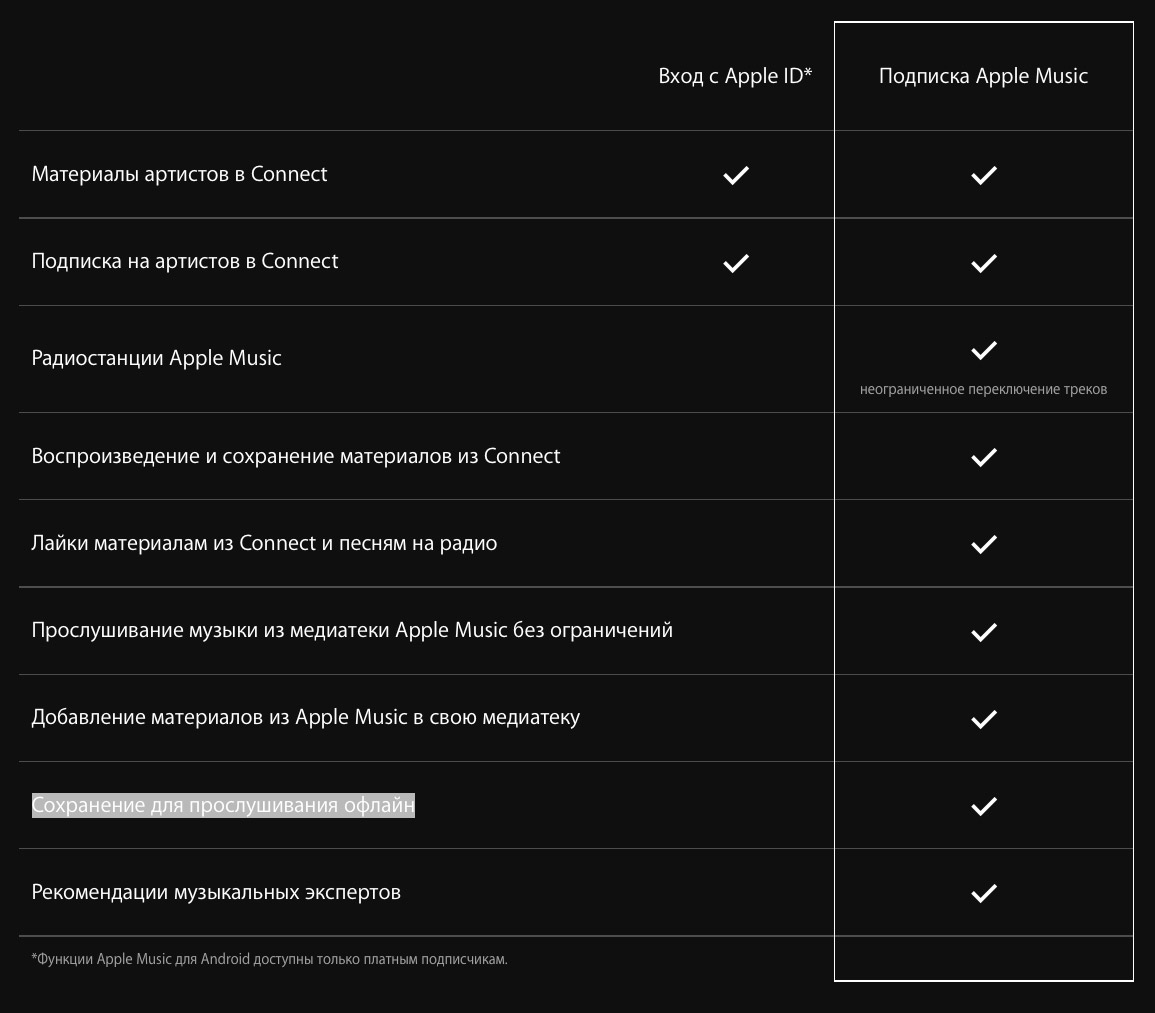 There is nothing revolutionary in Apple Music: Spotify, Pandora, Google Music offer similar functionality. It is worth mentioning “Yandex.The music, for the use of a web-based version which did not charge a penny. But Apple has an ACE that will allow Apple Music to occupy a leading position.

The first is iTunes. Today it is the largest musical library in the world, there is already stored more than 30 million tracks. $10 a month for access to it — a small amount.
Second is money and credibility. Apple can easily negotiate with the caliber group U2’s free album on iTunes advertising and status for the sake. Surely such actions will continue, no wonder about Apple Music at the presentation told the popular canadian rapper Drake.

Third — Connect, built-in Apple Music “bridge” between audiences and musicians. Through Connect performer might chat with fans, inform them about upcoming performances and new compositions, to share news.

In Russia Apple Music appears definitely, this is evidenced by the service’s page on the Russian site of the company. The official cost of the subscription is not named, but, according to sources, it will be $ 169 per month, that is three times less than in USA.

The developer story about some of the features Apple HomePod

Developer Steve Trouton Smith has studied Apple’s firmware code HomePod and told about some features of smart speakers from Apple. He found that the basis of the HomePod firmware became iOS. The firmware, codenamed AudioAccessory 1.1, is based on iOS. The control column will be through a special app SpringBoard. HomePod will also support a […]

In the beta version of iOS 11.3 found a reference to the “new” iPad

Apple often leaves out information about the new, not yet released products, beta versions of operating systems. At this time the company “hinted” to update the iPad. One of the developers, studying test iOS 11.3, found in it the mention of a new device – Modern iPad. This is probably an updated tablet with a […]

The future generation iPhone will receive an updated modem and antenna

According to the iPhone Hacks portal, the future generation iPhone will be equipped with new modules, antennas, liquid crystal polymer (LCP) and updated the modems to speed LTE. IPhone X now uses two antenna LCP LTE module support 2×2 MIMO, but in future models Apple plans to update them by adding support for 4×4 MIMO […]