Consulting company, World Brand Lab has published its annual ranking of 500 most influential brands. By the end of 2016 most influential in the world was recognized as the brand of Apple. Second and third place respectively, Google and Amazon. 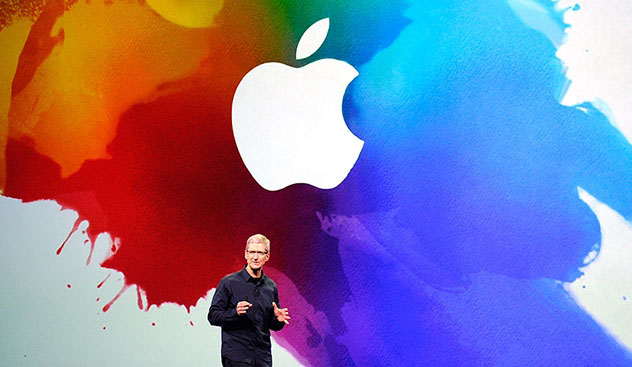 In total, the ratings were 227 companies from the United States, and the total number of represented countries was 28. China are 36 brands.

World Brand Lab analysts make a rating on the basis of such factors as market share, brand loyalty and leadership in the global market. The list was of the company, representing 50 different industries including automotive, energy and power, media, Internet and food industries.

It is worth noting that Apple holds the first place and in some of the other brands ratings. Thus, the company four years in a row as the most valuable brand by the international consultancy Interbrand, specializing in the valuation of intellectual property. 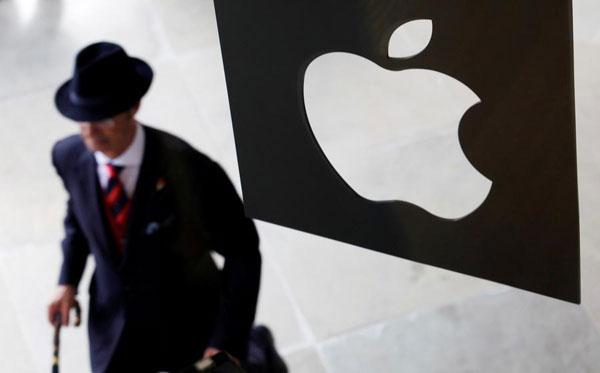 According to Interbrand, in 2016, the brand value of Apple amounted to 178.1 billion, which is 5% higher than a year ago. In the second position, and a year and two years earlier, settled by Google with a valuation of a cash consideration of 133,3 billion, which on an annual basis rose by 11%. Third time for all history of a rating of the first two positions belong to companies whose brands are more than $ 100 billion. Until 2012, the palm was regularly holding Coca-Cola.

During the research, the experts at Interbrand took into consideration varying aspects that affect the value of the brand, such as financial indicators sales of goods and services, the degree of influence of a brand on the buyer’s choice and the power of the brand, allowing to set high prices to the detriment of the company’s revenues.

This phone is cheaper in Russia: first, the iPhone 6s, iPad Pro, then, next, Apple Watch, and now the turn has come to the iPhone 7. Sales of the new flagship started in Russia on September 23. MacDigger analyzed the retail market and found that within two months the new flagship Apple smartphone available at […]

Not having to introduce the iPhone 8, Apple has already begun work on the next generation of smartphones. And, judging by the order, which made the company in the new phones will be the 12 MP camera. This became known thanks to a report from Digitimes. The report asserts that Apple has already ordered a […]