Apple is testing a second app for devices on the Android operating system, reports Betabound. According to the newspaper, his staff received an official invitation to test the customer service of Apple Music. 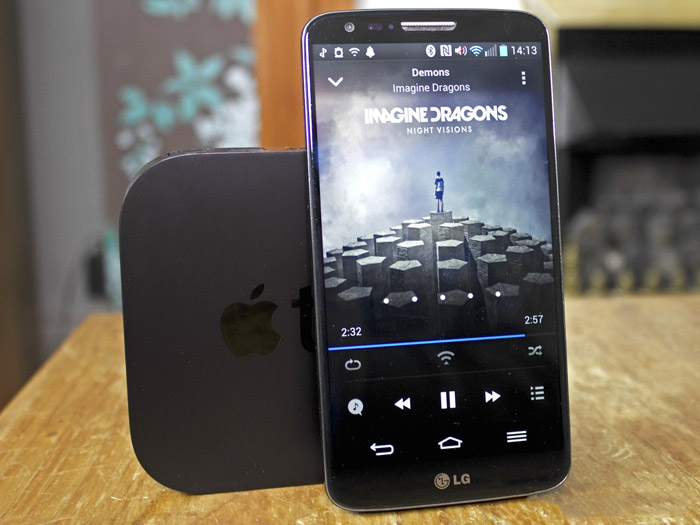 Its own music streaming service Apple introduced at WWDC in early June. Apple Music includes unlimited access to its music catalog for a fee subscription. Then it became known that in the autumn the company will release a standalone app for Android devices.

“We are pleased to invite you to participate in the testing of Apple Music for Android. If you are an Android user and want to join the beta test of a new music service, you should not miss this opportunity. To learn more, click on this link. All the best”.

It is noteworthy that the Apple Music app will be the second development of Apple available to users of mobile platforms Google. The first application was the client Move to iOS that facilitate the transition to iOS devices.

With the launch of the Apple Music app for Android, the company from Cupertino intends to expand the audience streaming service. According to some, after two and a half months after its launch in music streaming has signed up more than 15 million people. 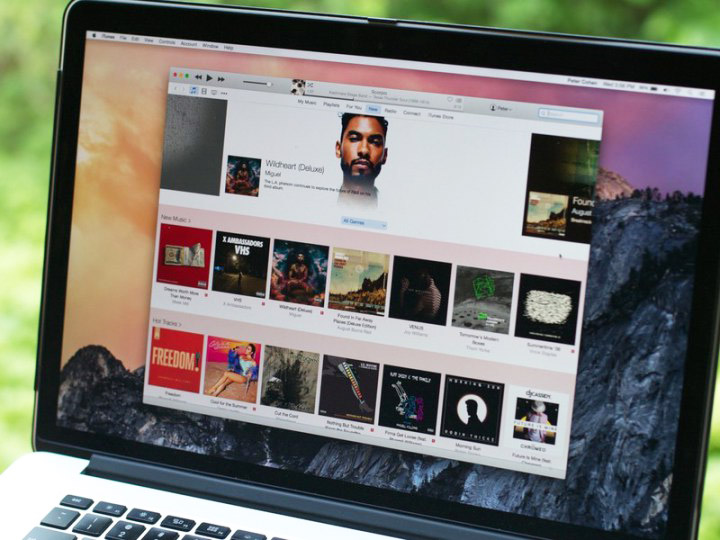 Apple expects to sign at your music service of at least 100 million users. Therefore, the company not only created cross-platform client, but also offered a flexible pricing policy. If in the US the cost of an individual subscription on Apple Music is $10 a month, in Russia – only 169 rubles. Family subscription for up to six users will cost $15 and 259 rubles, respectively.

Read also:   Claims about the slowing of the iPhone in Russia received the first answers

Earlier this month, Google announced brand Android smartphones Pixel and Pixel XL. In fact, we are talking about the iPhone software on the Android platform. And it’s not just that “Pixels” is similar in design to the Apple device for the first time in the entire history of Google entirely made device their software. The […]

MacBook Pro 2016 is one of the best laptops on the market, although some technological solutions Apple has been quite controversial. First and foremost is, of course, the lack of standard connectors and a card reader that will force users to buy a huge amount of adapters and cables. Some even had doubts about the […]

Why is the problem with gaming on a Mac in the past. And at what here clouds

Tell how Nvidia makes “Maki” in gaming laptops and why this is the future. Among all the myths about the Mac, crappy state of gaming — the most realistic. To play on the computer with macOS even in 2018, at least, problematic. The situation with the absence of many incredible titles exacerbate performance issues. Game […]