Apple, after several weeks of testing, launched an upgraded version of the web application, iCloud Photo. The web service allows you to conveniently view your photos from any computer. 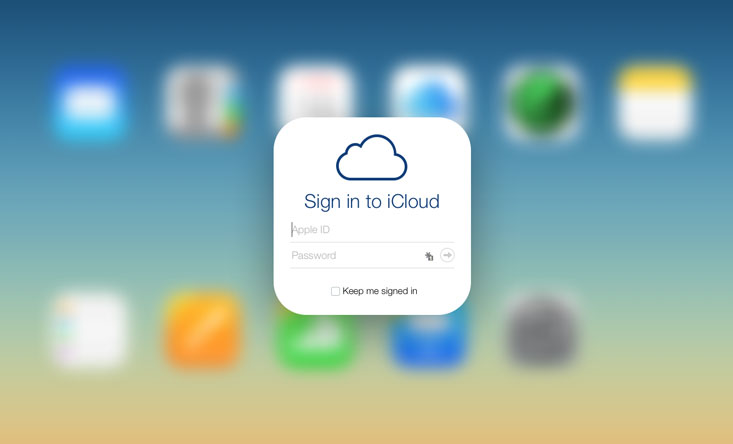 Previously, the company offered a replacement two own desktop applications for processing photos in Aperture and iPhoto with the new Photo utility. The release was in 2015, but until then Apple launched the interim solution in the form of the web version. Now the company has completely redesigned the sidebar and some other elements atogo service to match design pre-installed on Mac Photos.

Updated section allows you to conveniently view your photos from any computer. In the new version the developers have added a sidebar with sections, Pictures and tabs, Albums, favorites, All photos, Videos, Recently deleted, Screenshots, and a number of other tools. 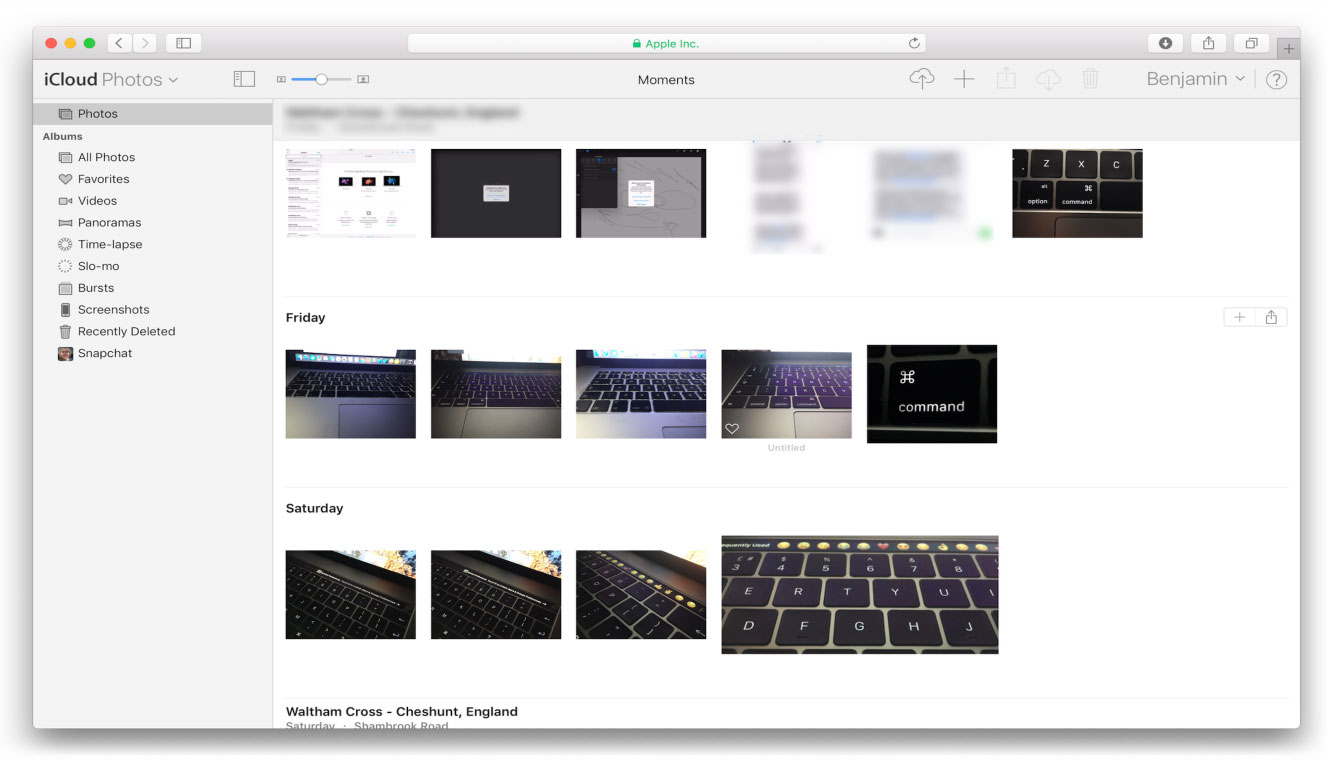 “The updated Photos app provides secure storage of Your library files, including video, to the cloud. These files are updated across all your iOS devices and Macs,” said Apple.

Updated the web service resembles the standard photo app on the Mac, there is a strip of photos, a panel with a slider to adjust the size of thumbnails, buttons to download and upload photos, tabs, buttons “Like”, “Load” and “Delete”. In the upper left corner there is a switch for folding the side panel. 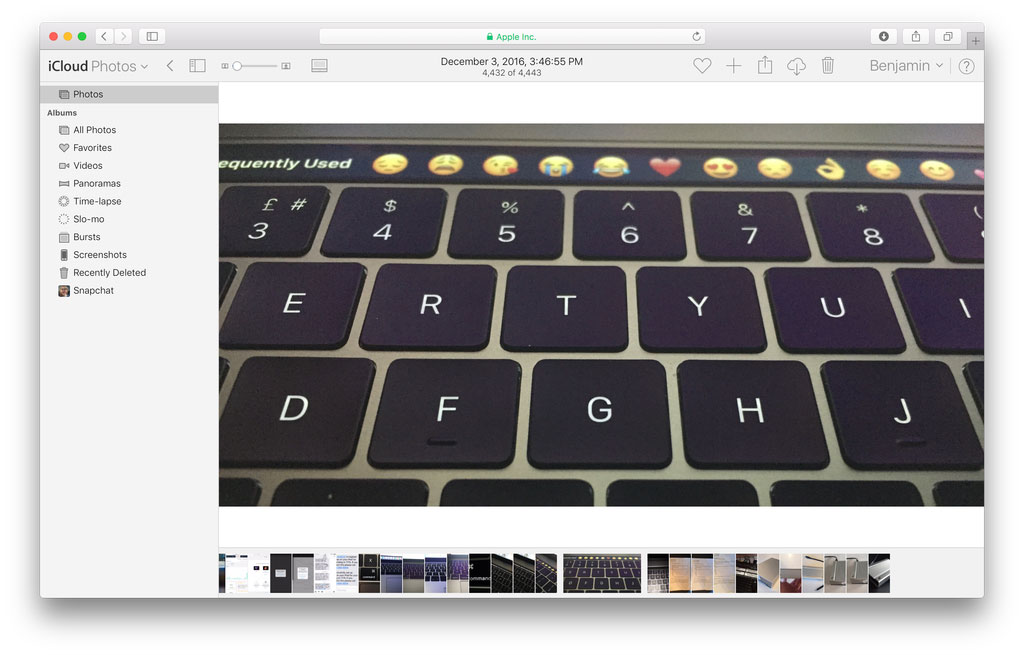 Also with iCloud Photo you can quickly move between images taken before and after the currently open pictures.

Look at the new version of the web Apple on the site iCloud.com.

The company, which Apple may discontinue iPhone sales in China, closed the site and offices

The Chinese company Shenzhen Baili where Apple can stop sales of the iPhone 6 and iPhone 6 Plus in Beijing, closed sites and offices. RNS reported, citing informed sources. According to media reports, phone calls to the company Shenzhen Baili Marketing Services remain unanswered, and all the web sites removed. Reporters visited the addresses where […]

Screens iPad Pro and iPhone X best in the world

Society for Information Display ahead of the event Display Week, which will be held from 20 to 25 may 2018 at Los Angelica, called screens, iPad Pro, iPhone X best in the industry. Displays 10.5 and 12.9-inch iPad Pro, released in June 2017, have become the best in the category of