New 4-inch Apple smartphone is not haunted by analysts. So, according to experts IHS, in the middle of 2016 appears iPhone 6c, inexpensive “Apple” Communicator, equipped with a screen diagonal of 4 inches. Such assumptions are born with an enviable constancy, although certain commercial considerations under a not bear. Today the media spread more credible information, associated with the release of the updated iPhone 5s. 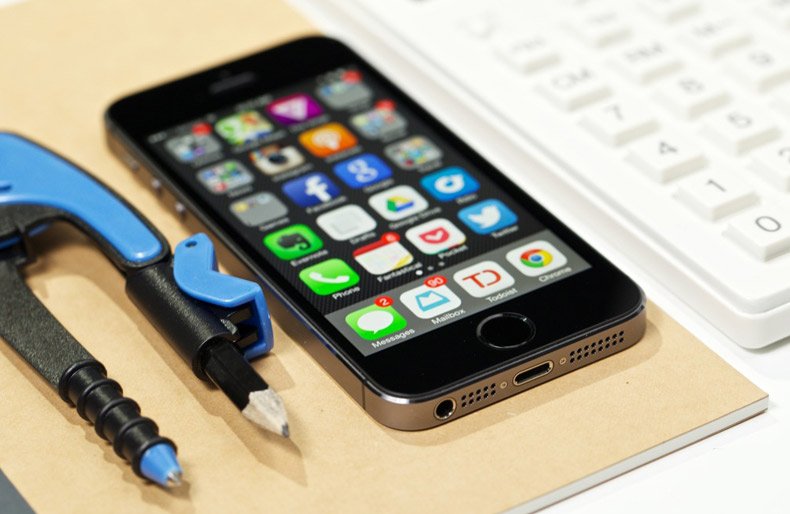 According to Japanese blog Macotakara, Apple is preparing a new iPhone, which will be based on the flagship device of 2013, but will get more modern hardware. It is reported that the so-called “iPhone 5s Mark II” will be a 64-bit processor Apple A8, which is equipped with the iPhone 6 and 6 Plus, wireless module Wi-Fi 802.11 ac with tripled speed and improved camera with an aperture of ƒ/2.2.

Also updated the iPhone 5s would support wireless interface Bluetooth 4.1. In the past the majority of innovations refers to the protection against interference. The so-called adaptive connectivity Bluetooth 4.1 automatically searches for a clearer channel in the case of unstable reception. If for Bluetooth 4.0 in the current iPhone 5s LTE interference in 75% of cases, with Bluetooth 4.1, this figure falls to 25%. 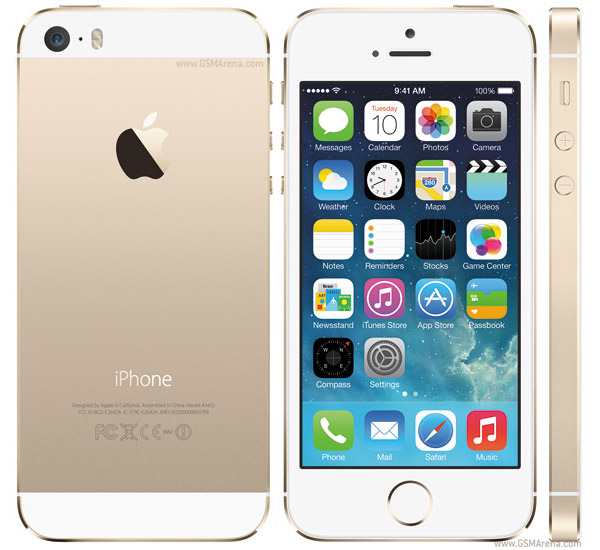 In addition, iPhone 5s will have improved HD FaceTime camera for selfies, there are also features video stabilization, time-lapse and burst photography.

According to the source, Apple is all ready to start mass production of the “iPhone 5s Mark II”. It is expected that the release model will be in the near future.

Read also:   The Creator of the proxy service for Telegram filed a lawsuit on Roskomnadzor

One of the suppliers of Apple, Dialog Semiconductor, has invested $10 million in Energous, a company that develops wireless charging technology long-range. Partner the iPhone maker will have the right to use the technology to charge mobile devices through the air on a distance up to 5 meters from the charger. Energous has developed a […]

Some Russian media and bloggers got a Google Pixel 3 XL a month before his presentation. But Google nothing to do with it. The first picture Google Pixel 3 XL appeared on Twitter Mobile Review. After a few hours your photos published Rozetked and Size. According to Rozetked, the smartphone was given them by an […]