Apple has posted job openings for staff Apple Store in Singapore where we don’t have a brand store. It is reported by Techinasia, citing the official website of the California-based company. 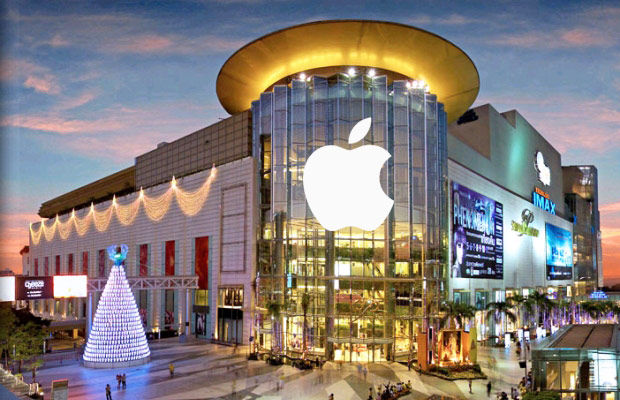 Apple is looking for 14 experts: market experts, engineers, technical consultants, marketers, interns and managers. Among the requirements mentioned the ability to teach technical and other skills, stress tolerance, good knowledge of Arabic and English languages, attention to detail, high moral and ethical values, experience working with consumers within 5 years, etc. When it is planned the opening of a new Apple Store, the ad does not say. An Apple representative, who oversees the company’s activities in the region, were unavailable for comment on the matter.

That in 2016 Apple will open first brand store in Singapore, became known in late October. According to sources, the company Pure Fitness has closed its store on Central orchard road, “instead of which “will operate the Apple store”. 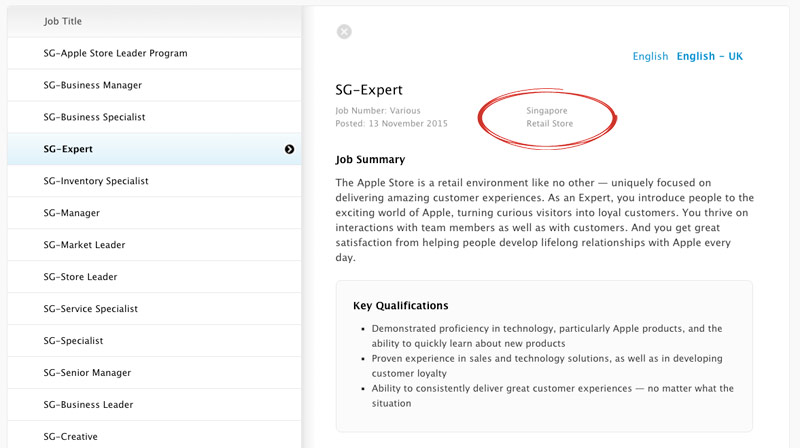 The choice for the location of new retail outlets Apple experts call successful. Orchard road is the main street in Singapore and the centre of trading life. This is not only one of the major tourist attractions of the Republic, but also a Paradise for shoppers. Street is the main shopping destination of Singapore that provides customers plenty of opportunities for shopping, entertainment and recreation.

Information about the opening of the Apple Store on orchard road has been officially confirmed yet. According to reports, the shop will appear in the premises of the Paragon Shopping Mall. This Mall is popular with advanced shopaholics and connoisseurs of luxury with a wide selection of designer brands and famous stores: Balenciaga, Burberry, Calvin Klein, DKNY, Esprit, Gucci, Miu Miu, Prada, Versace and others. In short, it’s a place for the Apple Store.

In 2016, Apple plans to open about 50 stores, 75% of which will be located outside the United States.

How to leave the dock in OS X, only the active application

Dock – one of the most pleasant and comfortable items in OS X. Many developers are still trying to do something similar on third party platforms, a vivid example is the most commonly used desktop OS – Window. But among a large number of Mac users happy with this element of the interface, there are […]

Apple has patented a system targeting mobile advertising that allows you to show users only those products that they can afford. An appropriate application of the company published on the website of the patent and trademark office. Described in the patent of the technology Apple provides the possibility to automatically determine the balance of funds […]

MacOS High Sierra there are problems with games

Gamers that use Macs should wait with the system upgrade, as the Unity gaming engine and some games don’t work with the file system APFS. Game developers for Unity point out that the problems started during beta testing and was not fixed at the time of release. On specialized forums and Steam began to appear […]