Apple topped the rating of the largest American corporations that manage to avoid paying income tax in case of repatriation of capital from abroad in the United States. It is reported by RNS with reference to the Bloomberg survey. 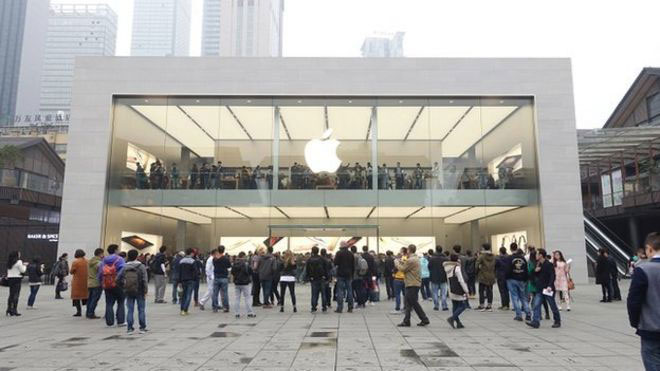 Apple and other American corporations use a loophole in U.S. law that allows you to evade income tax in the amount of 35% with return of capital from abroad in the United States. According to the Agency, corporations buy Treasury paper States on foreign income, which allows not only to avoid paying tax, but to profit at the expense of income from bonds.

According to the Agency, since 2012, the U.S. Treasury paid the big international companies that use the loophole in the tax laws, at least $1.2 billion in 2012. So, Apple over the past four years earned the American husbando at least $590 million, Cisco $430 million, Johnson & Johnson — $160 million, Google $150 million Amgen — $50 million, and Gilead is $20 million In the top 10 include Microsoft, Qualcomm and Coca-Cola, but they do not provide a detailed report on investments. Almost all companies included in the top 10, have subsidiaries in Ireland.

More than 90% of the money Apple presented as foreign. Most of them belong to the Irish “daughters” the manufacturer of the iPhone. But in fact its funds are in the accounts in major U.S. banks such as JPMorgan Chase and State Street, in the form of bonds.

Apple using such funds as BlackRock and Pimco, is buying bonds at auction and in the secondary market. Buying bonds is headed “subsidiary” investment company Braeburn Capital, located in Nevada with favorable tax treatment. 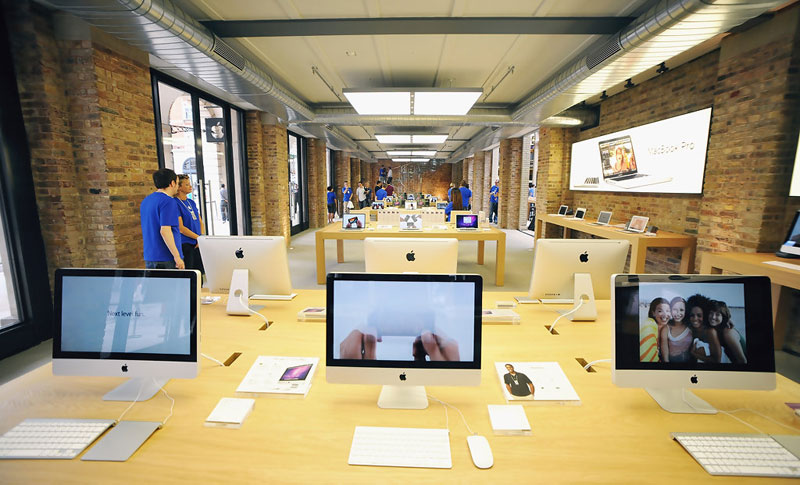 “Most of the Apple abroad is at the disposal of its subsidiaries in Ireland, which is a popular offshore tax. But in practice, a private investment company Apple, Braeburn Capital, is buying the money Treasury bonds. These investments are to be kept in accounts in new York banks. As a result, American taxpayers are paying Apple and other corporations because they put money in us Treasury bonds. It’s about $6 to the taxpayer over the past five years. Income derived from the ownership of bonds, Apple sends back to Ireland. The U.S. Treasury has already paid the company about $600 million,” Bloomberg concludes.

Use Irish subsidiaries to buy up Treasury bonds explains the paradox prevailing in the debt market, which has formed over the past few years. The fact that Ireland, a country with a population of less than 5 million people, could gain U.S. government bonds by $271 billion, becoming the first creditor of the United States, beating China and Japan.

Bethesda Softworks decided to make a surprise to fans of the Fallout universe. In addition to the beer and beverage Fallout Nuka-Cola Quantum, which will be sold in the UK and the US, the Studio released the official keyboard for Apple gadgets. Keyboard Fallout CHAT is completely free and available for both iPhone and iPad […]

Google Maps for the first time, “borrowed” feature from the Apple branded cards

Apple launched its own map service Google much later. And still in many points Apple Maps behind maps search giant. This applies both to the detail and content of the service, and the correctness of the information. However, Apple maps has its advantages, and one of them, Google decided to use Google Maps. Now the […]