Apple, reportedly, is considering several possible options of the equipment of the second generation Apple Watch. According to a recently published patent company, a wearable computer will control the emotional and psychological state of the users of the gadget. 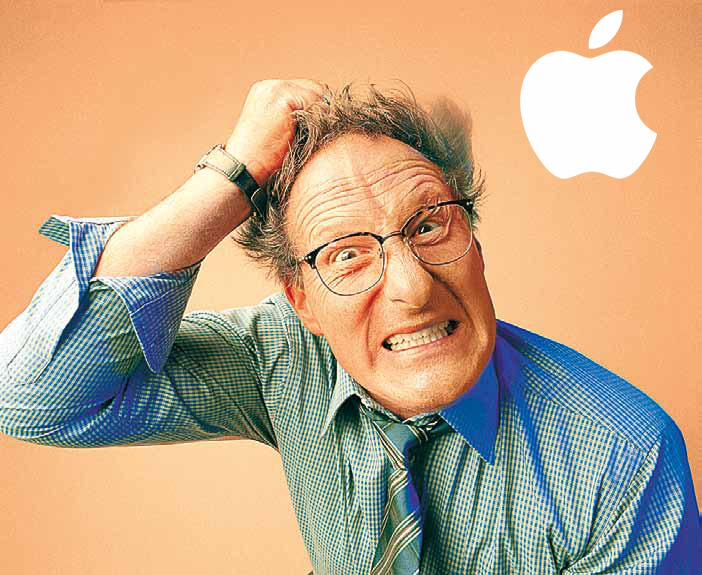 In every update for the Apple Watch developers improve the accuracy of biometric measurements of the indications of the medium, but with poor contact with the biometric sensor with the skin, the percentage of false positives is quite high. Apple Watch 2 the company will solve this problem by using additional electrodes.

In the published document describes the watch, on the back side which are known for the Apple Watch optical sensors and nine additional sensors. The latter are designed to track the movement and determine the angle of twist of the wrist during movement. These options allow you to significantly increase the accuracy of measurements, as well as a lot to say about the physical condition and health of the user.

According to developers, Apple smart watch will be able to continuous measure stress levels through the analysis of fluctuations in heart rhythm. If you continuously wear the Apple Watch will carry out continuous measurement of the level of stress, and inform the owner if the stress of a man began to grow or for a long time is high. Chronic stress depletes the resources of the body, resulting in deterioration reactions, well-being and mental state, so it is important to recognize at the initial stage, the company says. 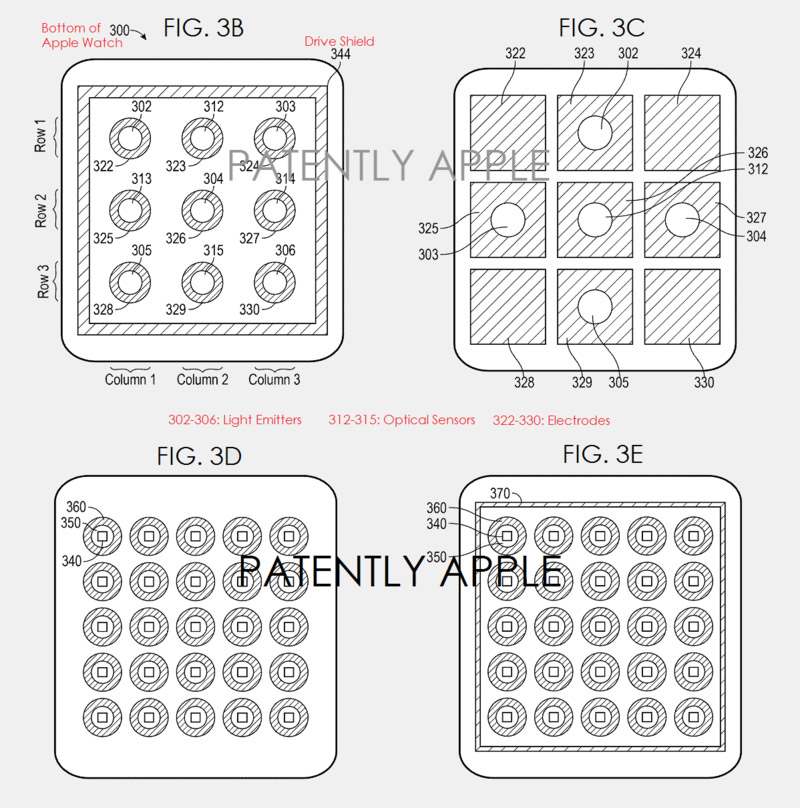 In addition, the Apple Watch will be registering the intensity of tremor and shaking the hands of the owner. Based on the collected data to judge the presence of carpal tunnel syndrome accompanied by pain and numbness of fingers. If the user is in tension, the device screen will display a message asking you to relax or turn on soothing music.

In one of the proposed variants of the Apple Watch the entire rear panel is 25 capacitive sensors that perform the same function as that of the above-mentioned electrodes. Most likely, all of these sensors will also help to recognize more types of physical activity.

According to the insiders, Apple is planning to make the second generation Apple Watch is less dependent on the iPhone. This will be possible thanks to the integration of the new Wi-Fi chip, which will provide basic communication functions. However, to perform tasks such as updates and synchronise media files, most likely, still will require pairing with a smartphone.

According to available data, the official presentation of the Apple Watch 2, are able to monitor the level of stress, there will take place no earlier than next year.

How to buy a used iPhone, not to regret it

Buying a new iPhone is not cheap. Although many models fell after the release of the iPhone 7, priobretet “Apple” product not everyone. In this case, we have to look for used options. Purchase a used gadget activity gambling – you can buy almost new phone for a ridiculous price or buy “cat in bag”. […]

Tablets to the modern model appeared on the market relatively recently – six years ago. The first example of such a device was the iPad. Although soon after that, as mushrooms after a rain began to appear the countless design competition, “Apple” series still in the lead in the tablet market. A really interesting projects […]

Apple started selling in the Indian market smartphone iPhone 6. The device is READ  Google Play Music will become cheaper Apple Music in Russia: what to choose?