One of the main novelties of the WWDC 2015 has become the operating system iOS 9, which provides a multi-window mode on the iPad. But this feature will be available only on the newest models that has raised questions among analysts and users of Apple tablets.. 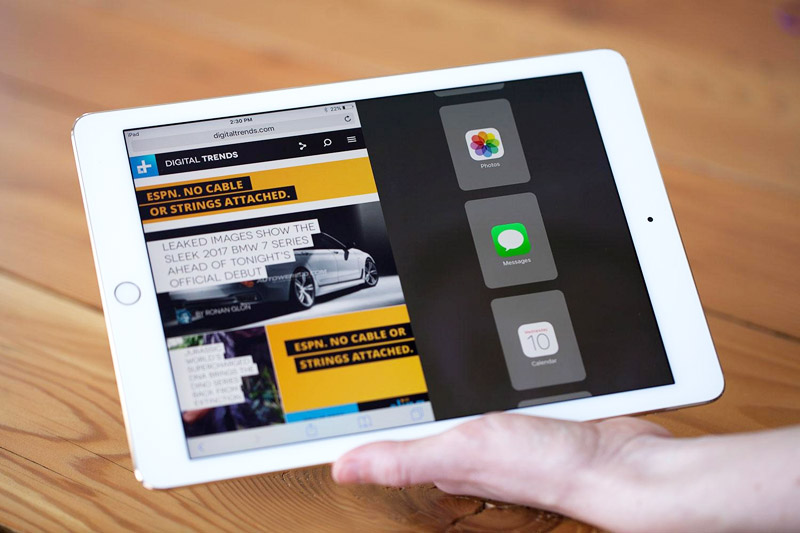 Now iPad owners can enjoy real multitasking. When you’re browsing photos, you can take notes, access the browser or chat. Display options called multitasking SlideOver and Split View. Now comes the fun part: Split View, i.e. the view of the two applications, each of which occupies part of the screen, will be available only on the iPad Air 2 is the flagship model of the tablet. SlideOver and the function of “picture in picture” will work on first-generation iPad Air and iPad mini. Thus, a complete multitasking can be experienced only on the new iPad, and the experts at BI Intelligence we believe that Apple is trying to entice users to purchase the latest models. 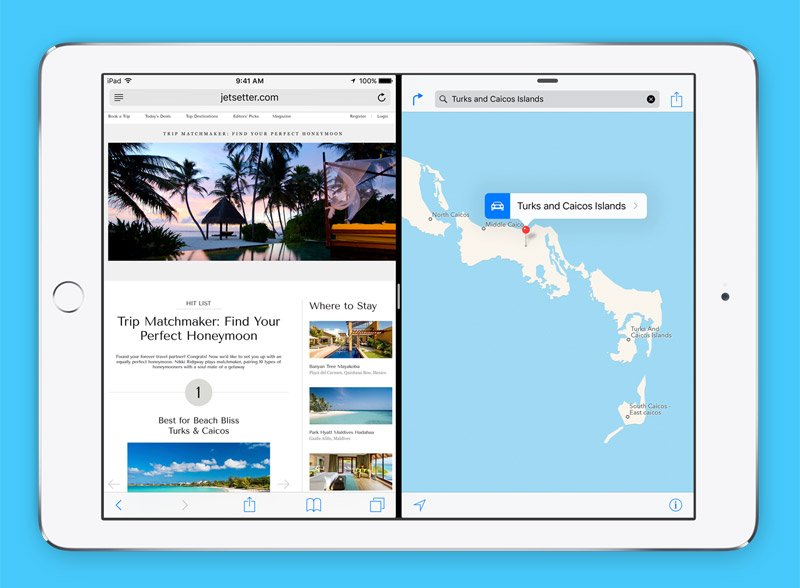 For a long time, the iPad was considered one of the most promising of Apple products. But everything changed when the majority of potential buyers have become the real owners, i.e. those who buy the tablet for the first time, is almost gone. It turned out that the iPad has occupied a niche in the market within and can not get out. Well, you can maintain profitability at the expense of release of new models, but they use weak demand, because fundamentally they are no different from their predecessors. 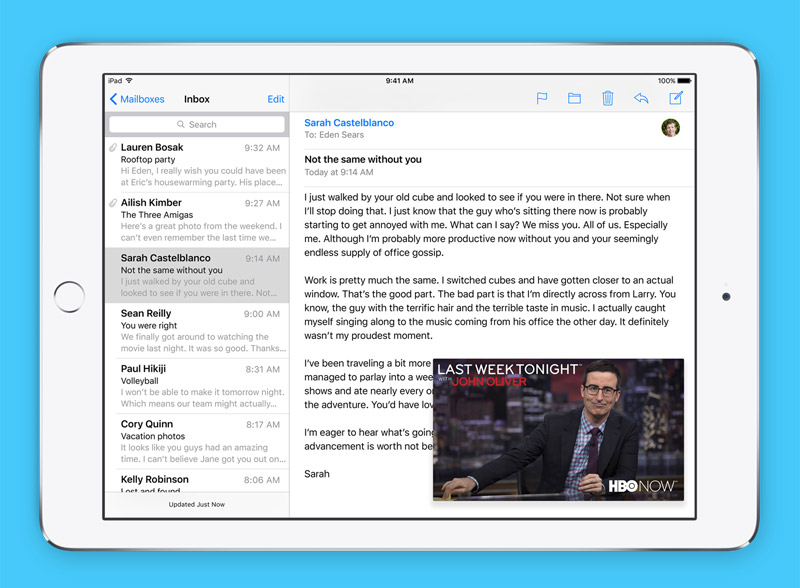 At the beginning of this year, analysts began talking about depression on the tablet market. As noted Vestifinance, sales in the fourth quarter of 2014 decreased by 3.2% to 76.1 million for the First time in the history of the market shows such dynamics. It can be explained by an overload and the increasing popularity of large phones – phablets that can replace both the smartphone and tablet due to the large size of the screen.

General for the sector of the problems encountered by Apple, which remains the leader with a market share of 21.4%. In annual terms, sales of the iPad in the fourth quarter fell by 17.8% to 21.4 million in the first quarter of this year decreased by 23%. This result is only partly due to the General decline of interest in tablet computers, at the same time, the start of sales of phablets iPhone 6 Plus really could change the balance of power inside the Apple ecosystem. To speak about it, relying on reports from other researchers. Thus, the company Read it Later Inc. argues that the sixth generation iPhone iPad displaces. 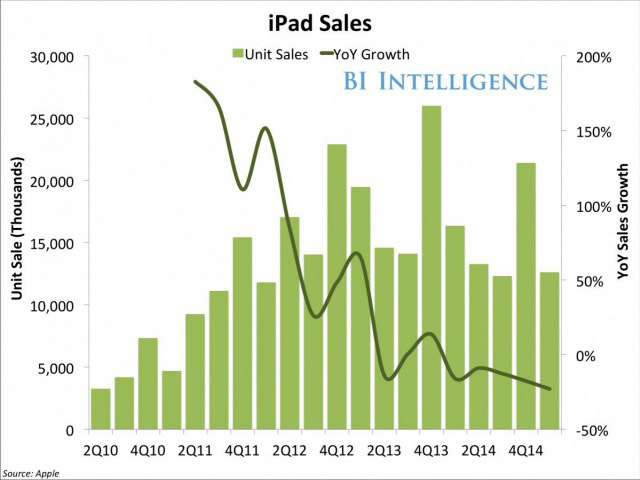 But even if Apple is not specifically restricted, a list of devices ready for multitasking, in the end, we can really see the growth in sales of the iPad new generation for simultaneous work with several applications. The fact is that for a tablet with a large screen this function is really relevant and useful. It was first demonstrated by Microsoft in its Surface, and it looks like Apple has finally convinced of the relevance of multitasking. Moreover, now it has all the necessary for the production of large-size models “iPad Pro” with a screen diagonal of 12 inches.

Common use is not on the go, and at home, in a relaxed atmosphere. The ability to simultaneously view the list of stores that sells a particular product, and at the same time to watch another series “Game of thrones” or “house of Cards”, is very convenient. And this is just one example of domestic use multitasking. In fact, it again makes the tablet needed since his big screen to be fully used. Even the iPhone 6 Plus is suitable for such purposes is much worse than the iPad. Well, let’s see, will jump if sales of tablets after the release of iOS 9.

The best of the best 2016: top applications for iPhone, iPad and Mac by Apple

At WWDC 2016 Apple held a prize Apple Design Awards. This year awards were given to the developers of apps for iPhone and iPad, and creators of programs for Mac and Apple TV. In the list of winners includes 10 services and 2 student project.   Traditionally competed in contest the developers of those apps […]

Team Electra has announced that their iOS 11.3.1 will be released in a few days. All the fans of the iPhone can rejoice. Jailbreak will support devices running iOS 11.2 – iOS 11.3.1. The developers under the leadership of the CoolStar very happy with this event. They were able to break the protection of Apple […]