In iOS 9.3 beta 4 fixed a bug leading to complete shut-off of the iPhone when installed the system date to January 1, 1970 and subsequent reboot. This was announced by independent developers who have installed fresh OS test release. 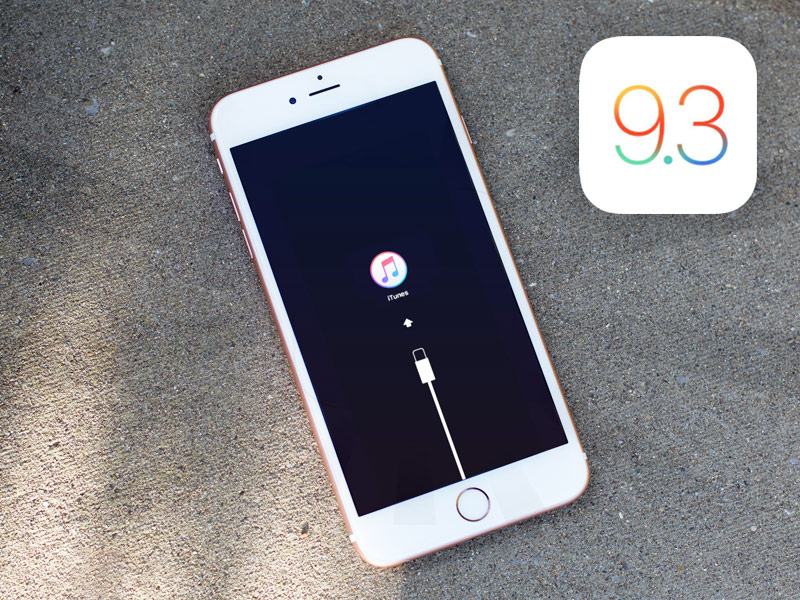 The fourth beta version of iOS 9.3 number 13E5214d fixed “error 1970”. Now if you set the iPhone on the specified date, the device restarts in normal mode.

The existence of a critical error iOS it became known in early February. Experienced by the owners of iPhone, iPad and iPod touch has found out that the mortal danger vulnerable gadgets with 64-bit processors A7, A8 and A8X and A9 and A9X and iOS 8 or 9. To revive smartphones and tablets can’t even using a full restore of the iPhone and iPad through iTunes.

Experts have found out what causes this error iOS. Because of time zones standard time on the device is subtracted/added to GMT. On iPhone, iPad and any other gadget stores the time in seconds from 01.01.1970 00:00 if you rearrange the time at the initial level, then the number of seconds is negative. For this reason there is a failure. 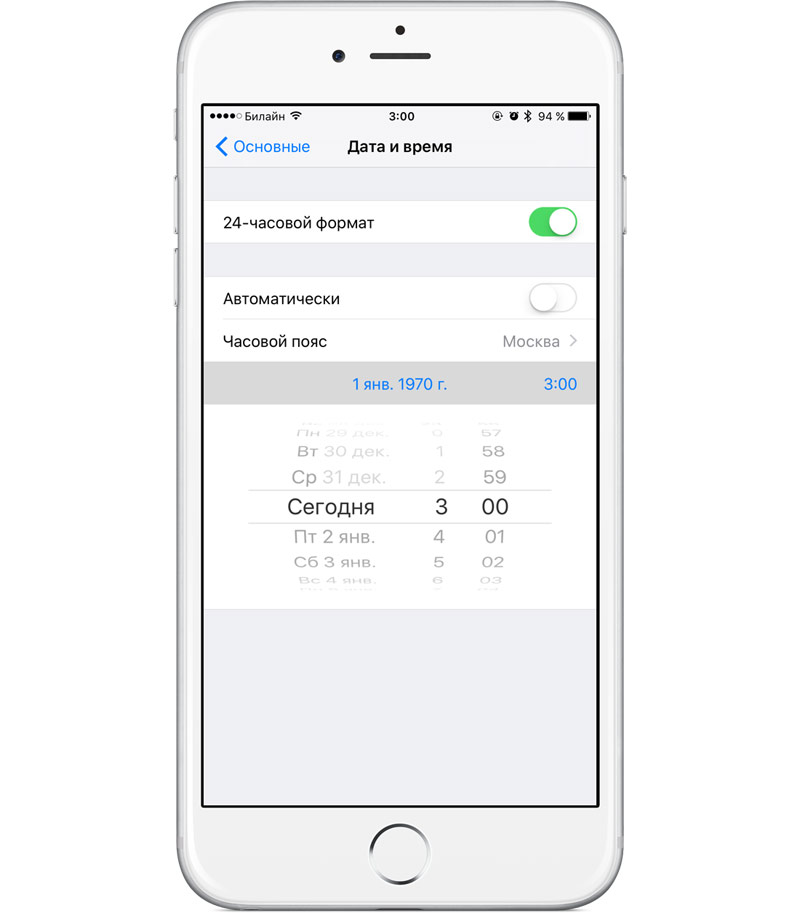 Last week, Apple confirmed the existence of the bug and promised to fix it soon. Users whose devices are not loaded because of the rearrangement of time, the company was advised to go to the service center, where specialists can disconnect the battery. In this case, the seconds counter is reset to “zero” neutral time zone and the phone can boot again. Also, the device can be left without connection to the power supply and wait until the battery is fully discharged.

Meanwhile, at service centers throughout Russia treated hundreds of people who locked their iPhone, setting the phone “killer” date. “Comes an incredible amount of people, dozens of them, — have told in city service center Deepartment. — People still coming in, and all because I read this information on the Internet”. Many iPhone users become a victim of jokes in social networks.

The U.S. and Britain has banned carrying of gadgets in airplanes because of the iPad disguised as a bomb

The information that the intelligence agencies failed to prevent the explosion on Board the aircraft bomb disguised as an iPad, has forced the authorities of the US and the UK to introduce a ban on the transportation of electronics on flights from number of countries in Africa and the Middle East. In the US and […]

The most anticipated features and changes in iOS 12

While everyone argue about the ethics of slow old iPhone, iOS News portal And More have collected the TOP most anticipated features and changes which should appear in iOS 12. Journalists conducted a massive survey among its users and found out what features and changes they want to see in the new version of Apple’s […]

Apple developers due to the mass distribution of medical masks will make changes to the parameters of the Face ID scanner on their smartphones, according to CNN. Face ID scanner allows you to quickly unlock your device, make purchases in the iTunes Store, App Store and iBooks Store apps. However, this system malfunctions in the […]