Apple at WWDC 2015 announced the next version of the operating system OS X El Capitan. The twelfth major update of the desktop platform for Mac computers was officially presented on Monday at an event for developers in San Francisco. 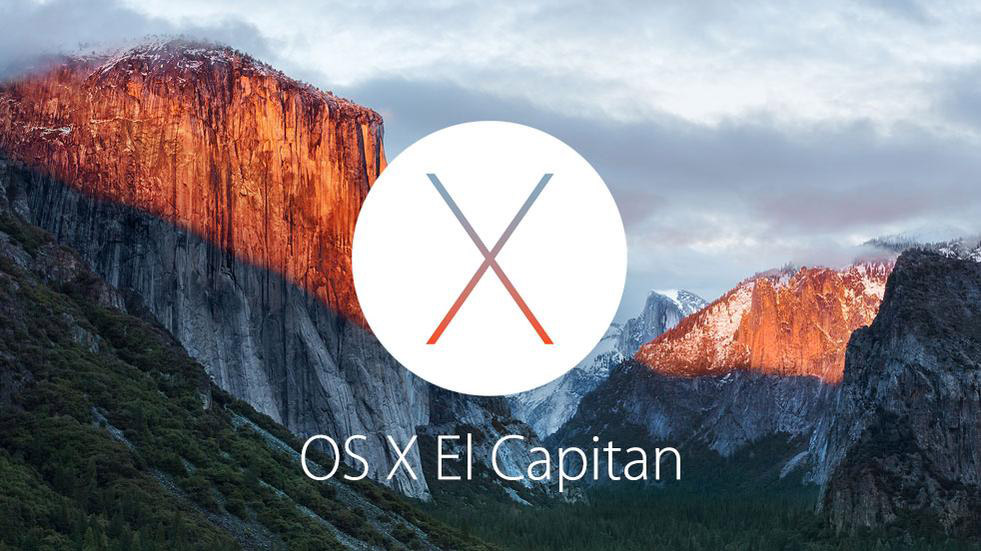 Now, contrary to the tradition established since the beginning of 2000, when new versions of OS X were named after the animals of the cat squad, Apple has decided to turn to natural objects. OS X El Capitan was named in honor of a cliff in Yosemite national Park. OS X 10.9 Mavericks, as it is known, called on behalf of big waves off the coast of California, last year’s OS X 10.10 Yosemite – in honor of Yosemite national Park.

OS X El Capitan Developer Preview will be available for developers and General users from today. The final version will be released this autumn and will be distributed via the Mac App store. Download OS X El Capitan will be free to all Mac users. 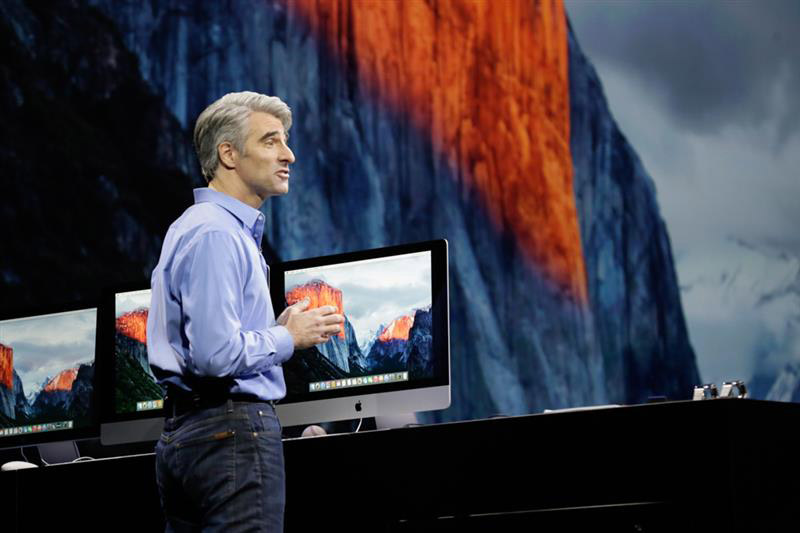 in the process of Supplement…

Apple announced the launch of a new program under which owners of certain iPhone 8 can take your smartphone for a free replacement motherboard. The company found that problems with the motherboard are observed in a small percentage of iPhone 8. Because of this, they may suddenly restart, do not respond to touch or not […]