Over the past few months Apple has hired a number of leading employees previously worked on the map service Here. This was announced on Wednesday Businessinsider citing sources familiar with the matter. 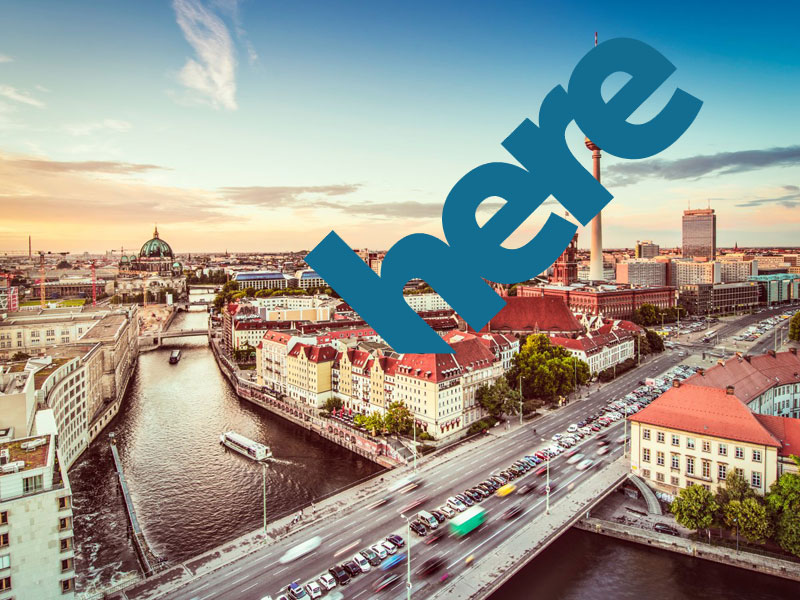 According to the publication, the Cupertino’s company lured at least six of the experts Here. Among them, the senior project Manager Here Gilbert Schultz, a senior software engineer Here Konstantin Sinitsyn, software engineer Hahn Tran, product Manager Andrey Arsenyev and others. However, some have switched to Apple in the past and even the year before, so it’s not entirely clear exactly who became a member of Cupertino giant recently.

It is noteworthy that all of these professionals living in Berlin, based on what we can conclude about the possible existence in the capital of Germany’s “secret” office Apple. More precisely, about this office in April reported by the newspaper Frankfurter Allgemeine. A team of 15-20 people worked on the car project of Apple. 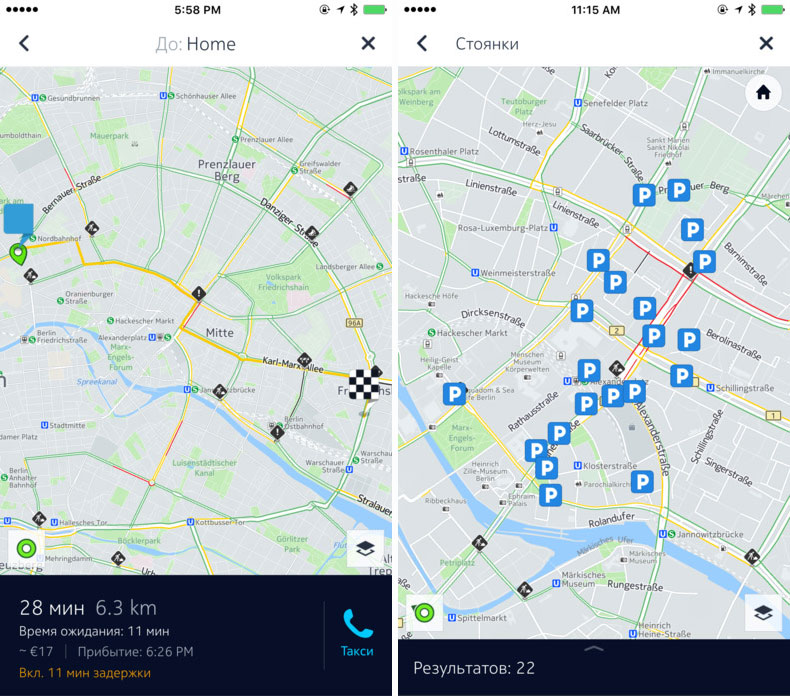 The service Here was previously owned by Nokia, despite the fact that Microsoft acquired the mobile division of the company: rights on the Here Maps it get failed. Last year’s map division was sold to the companies Audi, BMW and Mercedes for $3 billion, the German automotive company focusing on developing applications for iOS and Android.

According to observers, Apple is going to seriously take up the improvement of their own map service, Maps. So the experts Here company very useful.

Recently, the patent and trademark office has published 44 new patent applications from Apple. Among them, the patent on a color 3D printer. Such a move by Apple seems a bit strange, because previously, the

Apple joined the working group on the standardization of WebVR

Apple was among the participants of the working group of the W3C, which develops the draft WebVR. His goal is adding support for virtual reality in the major browsers – Mozilla, Microsoft Edge, Google Chrome and Safari. WebVR is an open standard development, which aims to define how browsers should interact with the VR equipment. […]

The researchers were able to circumvent the protection of iPhone, using popular play set Play-Doh. They bypassed the biometric authentication device by fingerprint. Chinese experts in the field of information security were able to hack into iPhone with the help of popular children’s toys. As the main measures of protection on the smartphone used Touch […]