On Thursday, Apple released a new build of iOS upgrade 9.2.1, which aims to eliminate the “error 53” for iPhone and iPad. This failure is associated with the disconnection repaired in the unofficial service centers iPhone after updating to iOS 9. 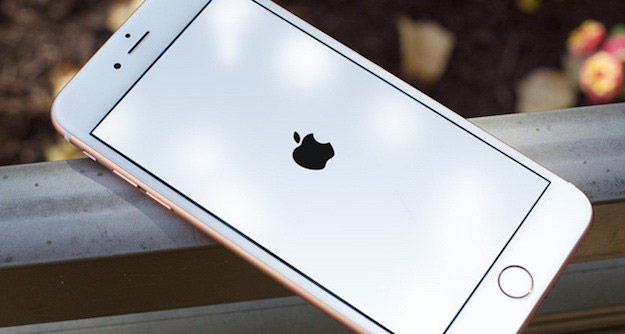 In recent years, cases when iPhone users by updating or restoring the operating system on your device, instead of the usual “Apple” and icons of home screen you see a message about a mysterious “error 53”. After that, as it turned out, the iPhone was impossible — the phone turns into a useless “brick”.

The cause was the replacement owners of the fingerprint scanner Touch ID in an unauthorized service center. Apple explained these locks security measures.

In fact, the problems related to the fingerprint scanner, the iPhone 5s: lost the ability to read prints. Nevertheless, it was possible to update the phone: “brick” he did not turn. With the advent of iPhone 6 “integration” of the scanner and motherboards increased: at every boot the smartphone checks the operability of all its systems and in the event of failure of any node on the mechanical causes of error 53 the next time you update the device.

The new iOS version 9.2.1, despite the same number, different version of the Assembly – 13D20 instead 13D15. This release is intended to restore a knocked-out smartphones with an error 53. The update does not apply through system updates, and downloaded directly from Apple for installing iTunes. 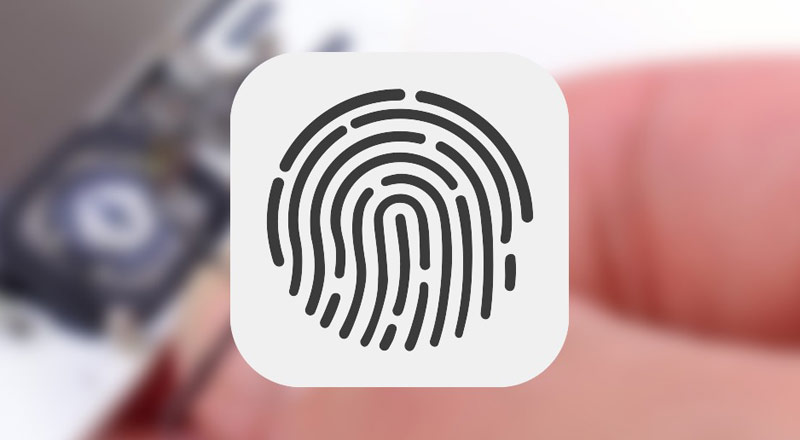 Apple also updated a support page on the error 53.

When iOS detects an undefined or unexpected Touch ID module, the verification fails. For example, verification may fail after unauthorized or improper screen replacement”.

In the comments on TechCrunch, Apple apologized for the inconvenience and recommended to the owners of the problematic gadgets to install the new iOS version 9.2.1:

“Today Apple released a software update that allows the client who can see the error successfully restore their device using iTunes on Mac and PC.

We apologize for the inconvenience, this behavior is a device intended for factory test and should not have to touch consumers. Users who pay for the repair of their devices can contact AppleCare for compensation”.

Google Maps app for iOS was to display the information about the estimated workload of the institutions on the basis of data from map service. The respective functionality appeared in patch 4.13. For some places on Google Maps READ  Updated crossover Honda Pilot 2017 has received support Apple CarPlay