A woman from China had purchased a new smartphone the iPhone 7. After unpacking the unit revealed that it houses a library of other people’s photos. 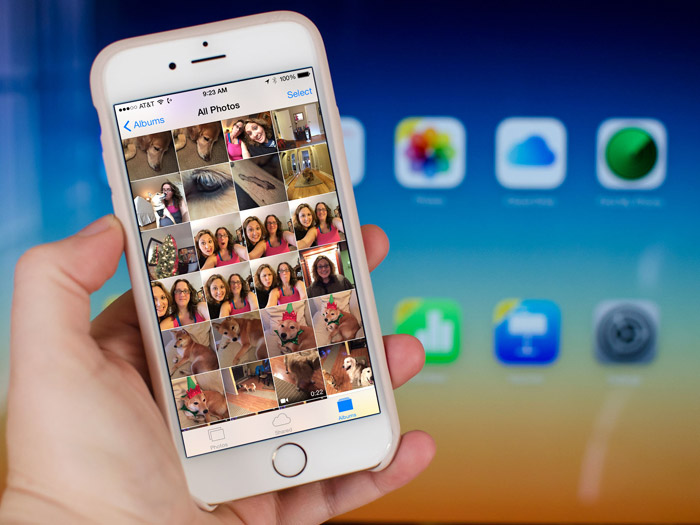 As reported by the Epochtimes, a woman from Wenzhou in the Eastern Chinese province of Zhejiang ordered Apple’s new flagship on the company’s official website. After receiving the device, she began to copy photos from your old iPhone and realized in the new apparatus 82 photos of unknown women. The pictures were taken in the period from 29 September to 17 October.

Was a disgruntled client turned to Apple, where she was offered instead of a new phone. The woman refused and demanded an explanation. Cases are known when Apple ID account had been hacked, but the owner of the iPhone denies that her data was stolen. The Chinese believed that she was sold a used smartphone. 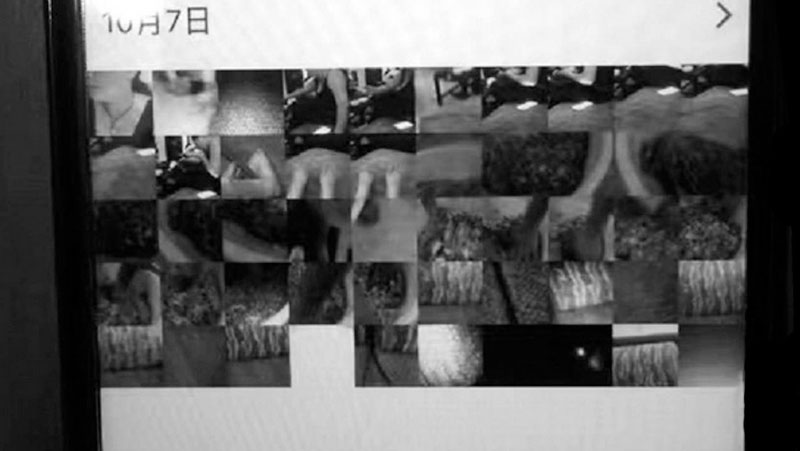 Apple has stated that perhaps the footage was made by employees while testing the iPhone camera, but for some reason pictures are not deleted. “If it really was a test, why has been photographing for 20 days, from 29 September to 17 October?!” — outraged the Chinese.

If Apple establishes that she sold a used iPhone 7 as new, it is obliged to pay compensation in the amount of up to triple the price of the device.

A few years ago, a similar incident occurred with a customer’s iPad in Canada. Then it turned out that in the turmoil of black Friday store employees put up for sale a demo iPad Air. Representatives of the company apologized and promised the woman to exchange her tablet on a normal instance.

READ  Firm Creative Strategies found that users love the iPhone X, and for that you hate

LG and Samsung are investing in the production of flexible OLED-displays more than $10 billion, expecting to receive orders Apple

LG Display and Samsung Display entered into the struggle for order for OLED displays for smartphones iPhone 8, investing in the production of about 13 trillion won ($11.6 billion). It is reported by BusinessKorea.co.kr. According to analysts, these record investments represent a fight “for life and death” in the market of flexible OLED panels. Samsung […]

The “life test”: the iPhone 7 Plus is two times faster than the Galaxy S8

Samsung Galaxy S8 finally officially presented. Choosing between the two competitors, the Galaxy S8 or iPhone 7, users are wondering which of these gadgets faster. The author of the YouTube channel EverythingApplePro decided to do some tests on the main flagships on the market to answer this question. New from Samsung is working on an […]

5 ideas that Android copied Apple and has perfected

In may and June of this year will take place the Google I/O conference and Apple’s WWDC, in which Google and Apple will unveil new versions of its mobile OS. It is expected that Android will have some changes, is borrowed from iOS. At least in the past Google has done this repeatedly. In BGR […]