The next day after the release of the second beta versions of iOS and OS X 9.3.2 El Capitan 10.11.5 Apple developer suggested build for public testing. To download public version of iOS 9.3.2 beta 2 and OS X beta 2 can 10.11.5 the first 100 000 people from among those who registered in the test program. 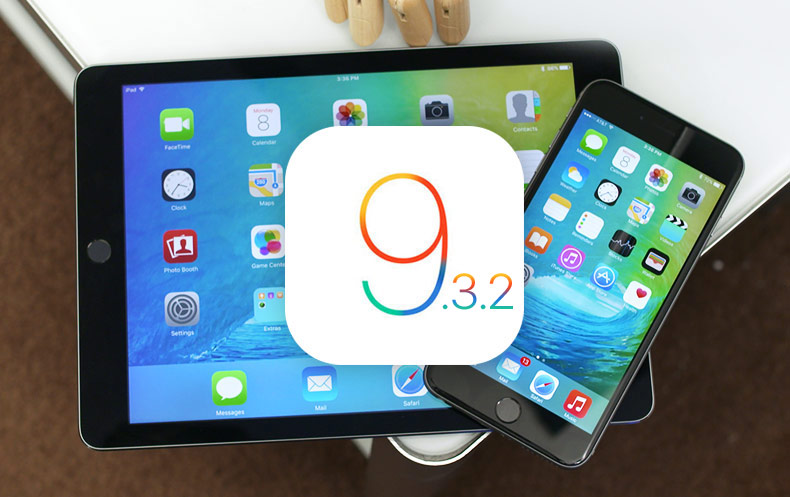 Apple launched Apple Beta Software, in which any user is invited to take part in the testing of the company’s products in 2014. This is done for the purpose of providing feedback that will in turn help to make iOS and OS X is better before final release of the OS.

Today, users have the possibility to download the second beta version of iOS and OS X 9.3.2 El Capitan 10.11.5. To do this, register on the website of the company. Updates do not make visible changes in operating systems: Apple focused on improving the inner workings of the OS.

In opinion of developers, the new edition of “control” operates more smoothly in landscape mode, and optimized battery consumption of the device. Comparative testing of iOS and iOS 9.3.1 9.3.2 confirm the improvement in performance. 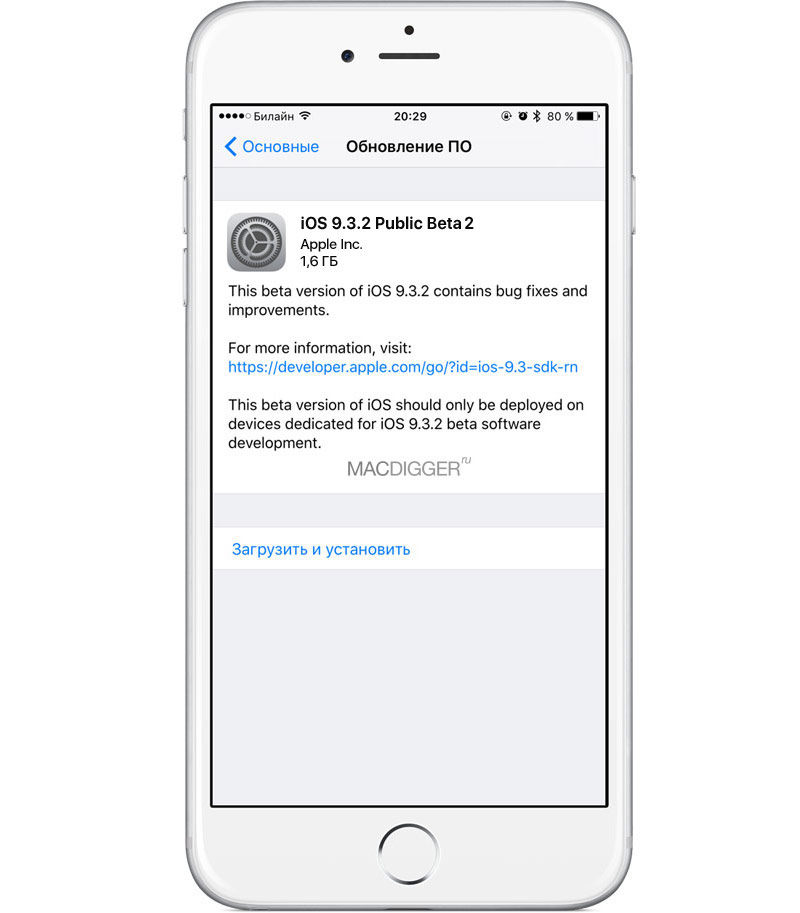 In addition, iOS 9.3.2 error, precluding the possibility of simultaneous use of a useful function. In iOS 9.3.1 for unknown reasons, Apple has made it impossible to use Night Shift and power saving modes. Since both functions are mostly used in the evening — the saving is applied at the end of the day, when battery power is low and needs to extend work — you have to choose between the Night Shift and saving battery power in a minute is needed most. Now at the end of the day, iPhone users will be able to save the battery and allow the eyes to rest from the blue radiation of the display.

Update OS X El Capitan 10.11.5, in turn, improves the stability, compatibility and security of Mac. In Apple does not lead the list of changes, but note that the focus is on bug fixes and refinements, performance, and security.

About when we can expect the final version 9.3.2 iOS and OS X, 10.11.5, information yet. According to preliminary data, these updates will be the last before the announcement of the new generation operating systems – iOS and macOS 10 10.12 in June of this year.

Google Maps app for iOS was to display the information about the estimated workload of the institutions on the basis of data from map service. The respective functionality appeared in patch 4.13. For some places on Google Maps

On his home event earlier in the year, Google announced the latest version of its operating system – Android N, which is aimed at improving the experience of interacting with mobile devices. On Thursday, the search giant officially announced the name of the new OS. So, N Android now officially called Nougat. And no, it […]