Apple has released a video guide to using Apple Pay service on the iPhone. A video posted on the official channel of YouTube. 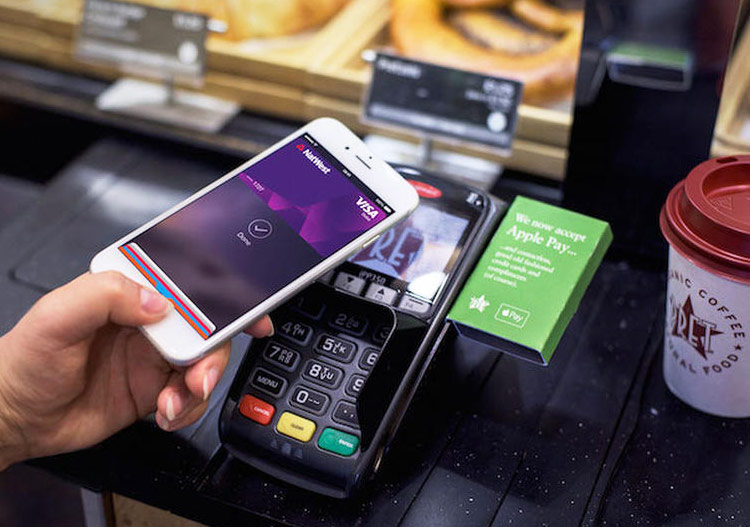 In minute video demonstrates how to add a new Bank card to the service and to make payments in stores and Internet sites. “After setting up card you can make payments in places where you will see the following symbols. Just put your finger on Touch ID and hold the phone to the reader,” said Apple.

Video “Guided Tour: Apple Pay” to mark the launch of the payment system in the two largest countries of the world. From 17 November, Apple Pay has started work in Canada, and on November 19, became available to users from Australia.

For the year of Apple Pay, an American technology company managed to provide firm service fees only in two States – the USA and the UK. The British had the opportunity to pay with iPhone only in July 2015. The UK Chancellor George Osborne said that contactless payments Apple is the future of the British economy.

As in Canada, to exit the Australian market, Apple entered into an agreement with only one payment system — American Express. However, the company from Cupertino has already signed contracts with 1000 banks worldwide and hopes to gain support among Australian financial institutions. In the US, Apple Pay already works with Visa, MasterCard, American Express, Discover cards and most major banks.

Photo: the artist in Krasnoyarsk introduced the iPhone “in amber”

In Krasnoyarsk Novosibirsk artist Mayana Nasybullov in the framework of the exhibition “amber Current” presented an original piece – iPhone encased in epoxy resin. The organizers of the event explain: as a natural amber preserves the memory of the events of the past, objects of flora and fauna, which tens of millions of years, and […]

Xiaomi company has opened in Russia its new flagship store. About this informed the official distributor of the company RDC Group. Point of sale appeared in the capital’s shopping center “Aviapark”. New monobrand retail store Xiaomi Mi Home is the official point of sales equipment company, where you can not only get acquainted with the […]

Apple led the top 500 most influential brands in the world

Consulting company, World Brand Lab has published its annual ranking of 500 most influential brands. By the end of 2016 most influential in the world was recognized as the brand of Apple. Second and third place respectively, Google and Amazon. In total, the ratings were 227 companies from the United States, and the total number […]