Apple has released a security update for computers running OS X Mavericks and Mountain Lion. The company announced on a special page of the official website of technical support. According to the description of the update, it improves the security of OS X and is recommended for all Mac users. 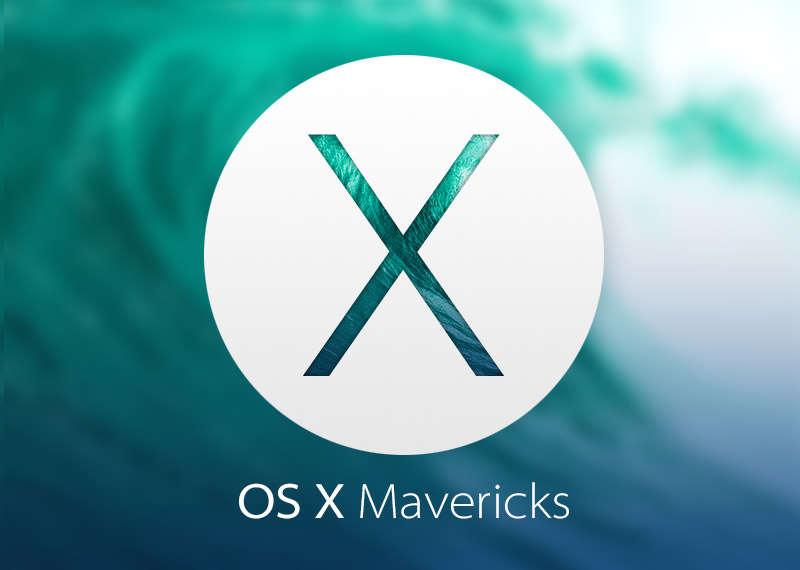 Owners of computers with OS X Mavericks and Mountain Lion you need to download the security Update 2015-005 1.0. It improves the stability of operation and closes the vulnerability of the OS. Any breach in the security in question is not reported. In order to protect Apple does not disclose information about the problems in the system until it is fully completed the study and will not be published all the necessary corrections.

From the description of the update:

The security update 2015-005 1.0 improves the security of OS X and is recommended for all users. Detailed instructions about the content of this update can be found on the web page.

Although the update 2015-005 1.0 is not as critical as the previous one, it is recommended for download to all Mac users. It can be installed through the automatic update in the Mac App Store.

Read also:   Started official sales of the iPhone 6s and iPhone 6s Plus

In 2017 in the global market will be 43 million smart watches, and the following four years, their sales doubled and in 2021-m reach 86 million units. With such a forecast made by analysts of research company CCS Insight. According to experts, in the next generation of Apple Watch will be able to function completely […]

In the network appeared the browser based version of Cydia Impactor that is designed to load applications on iPhone and iPad, bypassing the App store. Service called BaytSigner allows you to install programs on iOS without a computer. The service developers have aimed to create an analogue of the popular utilities Cydia Impactor, which would […]