Recently we wrote about the fact that Apple launched a new advertising campaign Shot on my iPhone. In Cupertino decided to switch from the promotion of the capabilities of the camera of its flagship phones to video recording capabilities and has published a set of nine videos. Today arrived in time replenishment. 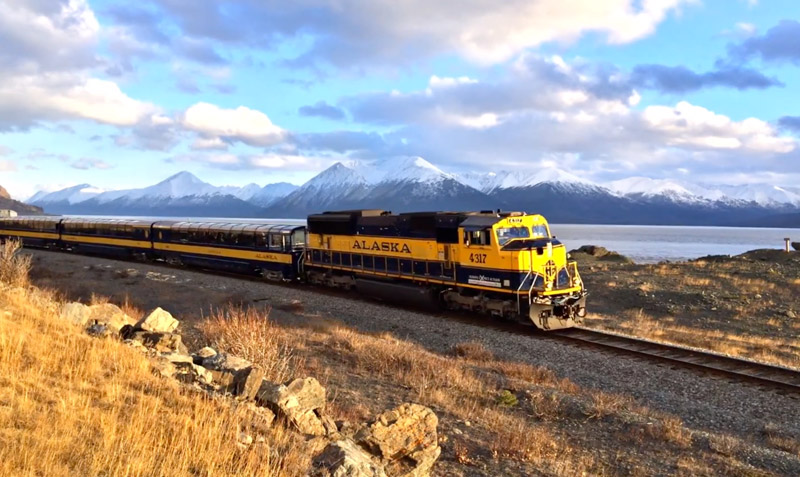 To view a 15-second clips that are selected in the framework of the campaign “Shot on my iPhone, available on the official Apple channel on YouTube or on the company’s website.

In the first video you can see the sunrise in Hawaii:

The second video belongs to the category of Timelapse and advertises the entries in iPhone 6 and iPhone 6 Plus:

The third video showing the shooting of the underwater world:

Another slow motion video shows the train in Alaska:

The final video shows a car racing on a dry salt lake in the South of the desert plains of the Altiplano in Bolivia:

In June, Apple won the main prize of the festival “Cannes lions” for the advertising campaign Shot on iPhone 6″. In Cupertino took 162 pictures taken by users with a smartphone and posted on Flickr, Twitter, Facebook and Instagram. Amateur images were the only images used in the campaign: Apple completely refused the services of professional photographers.

The EU after the terrorist attacks in Brussels will seek access to Viber, Skype and other services

The European Union in the framework of anti-terrorist activities will encourage operators open “systems of non-classical Internet communication type Viber, Skype and others.” It is reported TASS with reference to the Minister of justice of Belgium Koen gens. The announcement came following the meeting of the Council of the EU, is devoted to the analysis […]

HP is going to oust Apple in the tablet market

HP decided to change the strategy of business development of tablet computers. About it reports PCWorld, citing information obtained from the management company. HP products will now be earmarked for different categories of users. One category will focus on ordinary consumers, while the other is on clients in the corporate sector. HP at the moment […]

Team YouTube channel EverythingApplePro released a video comparing the cameras of the Samsung Galaxy S8 iPhone 7 Plus, LG G6, OnePlus 3T and Google Pixel. Recall that the iPhone 7 Plus and LG G6 distinguished by the presence of a double main camera, while the other standard lenses. The device was tested in various conditions, […]