According to analyst Ming-Chi Kuo, augmented reality glasses Apple should have presented next year. However, they will most likely be shown only in 2023, and a year earlier an augmented reality helmet will be released. This was reported by The Information.

What is known about glasses?

Not as much as we would like: in one of the beta versions of iOS 13 they found a mention of a new accessory, there was also information from different publications, and recently it became known about cooperation with Valve to work on a virtual reality helmet.

The devices, of course, are different, and Apple considered it necessary to make two accessories: in 2022 a helmet with 3D scanning technology and the ability to recognize people will be released, and in 2023 – glasses, that is, an elegant version of the helmet. 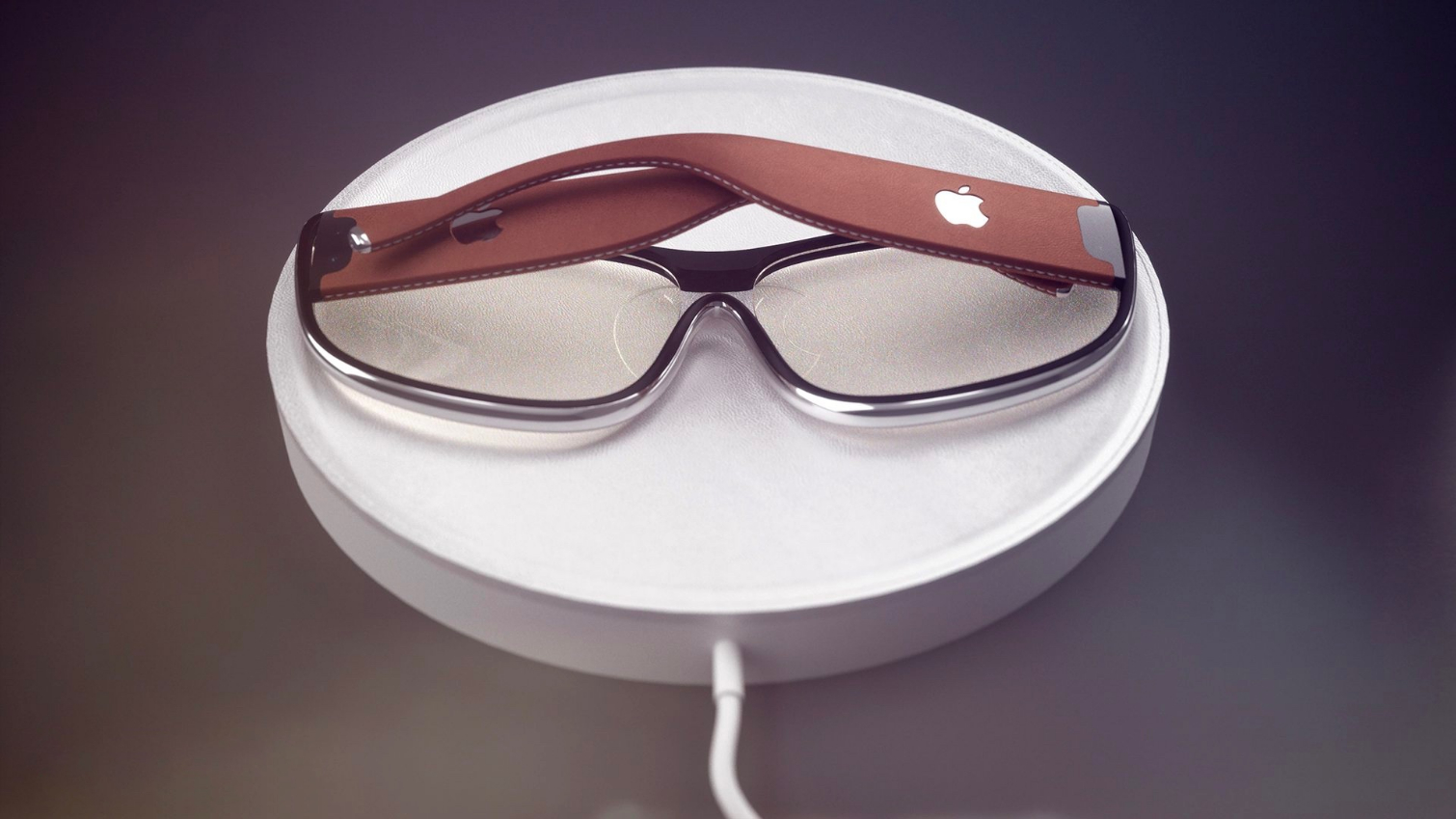 New products were discussed by a large number of employees right at the Steve Jobs Theater, and such a schedule was approved by the company's leaders. Apple's virtual reality helmet will be similar to Oculus Quest, but more “sleek”. The main materials are fabric and plastic.

Since 2021, the company plans to attract third-party developers to create interesting and useful programs. AR-glasses, by the way, will receive the form of ordinary sunglasses. The frame will be a little thicker than we used to see, since batteries and electronics take up enough space.

It seems that the company did not like the experience with AirPower at all, so she decided to first develop the device, test it properly, create an application database and only then show it to us, customers.

I'd like to look at the “smart” glasses and the helmet of the augmented reality of Apple, which can change the market for such devices, breathe life into it and force developers to work more actively. Everyone will be in the black, right?

In iOS 11.3 found mention of a new face for the LGBT community

Last year, Apple limited time sold exclusive iridescent straps for the Apple Watch. This time, the company will show a unique face for everyone who supports the movement Pride. In one of the last test versions of iOS 11.3, the developers found a few lines of code, which referred to Pride-the dial. It will depict […]

Poll: do you buy the “smart” column with the HomePod?

After the release of the Amazon Echo and Google Home Network persistently circulated rumors that Cupertino is working on its own smart speaker with a Siri support. During the opening of WWDC 2017 Apple confirmed this information by submitting a new wireless device for the home called the HomePod. 10 years later after the failed […]

How to save money when buying Apple devices? Wait for the shares Back to School

For more than 10 years, Apple holds an annual campaign Back to School. Within the campaign, pupils, students and their parents as well as teachers are offered bonuses with the purchase of certain models of the iPhone, iPad and Mac. This year so far there is no hint of starting Back to School. And many […]