Although the iPhone 7 will present in September, rumors about the new product coming on to the Network with enviable regularity. According to one source, this year Apple will release three models of its smartphones, one of which will receive connector with two SIM-cards. 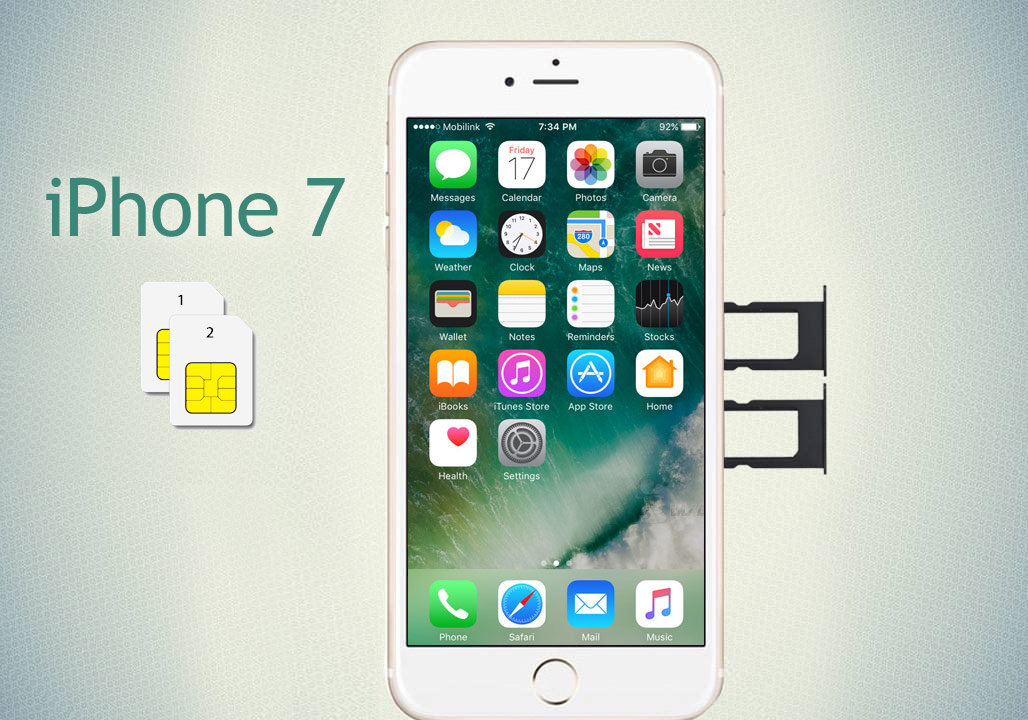 This information is not confirmed yet, but such a solution describes a fresh Apple’s patent application. In the report released by the Bureau of patents and trademarks USA, describes the technology of Dual SIM Dual Active (DSDA) is a method of operation of a mobile device with two active lines. In other words, the smartphone can be located simultaneously in the networks of two operators: make and receive calls independently from each other.

Apple indicates that the phone will carry two antennas, one transmitter module for dual SIM card and two receivers. All of these components are necessary for the work of the two “simok” must be placed inside the iPhone. Perhaps Apple has decided to get rid of the audio Jack in favor of a slot for the second SIM card. 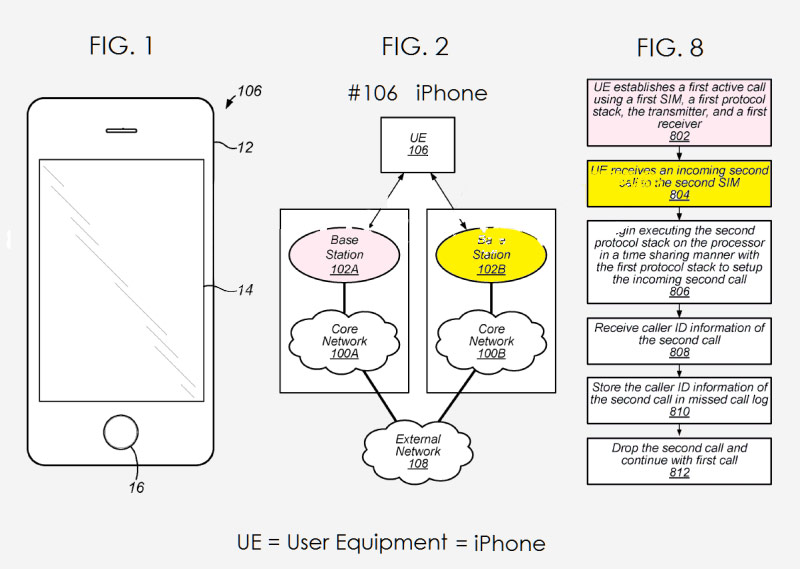 If the rumors are true, in September Apple will show three modifications of the iPhone 7. Two of them are 4.7 – and 5.5-inch screen will be treated to a top line, and the third will be a budget option without the 3D Touch display and dual SIM card. In addition to the patent application Apple, this fact is confirmed by the photos of double tray for iPhone released in June. In the emerging markets of Brazil, India and China demand a phone that combines two SIM cards.

In any case, before the official presentation of the iPhone 7 this information is classified as rumors.

Despite the strength of the glass protecting the rear surface of the iPhone 8, the smartphone will not prevent the case. In the network appeared the user reviews for the recently released iPhone 8 and iPhone 8 Plus. Some of these models are recalled iPhone 4 from 2010, the glass surface is covered with scratches, […]

Already for anybody not a secret that Apple is preparing to update the line of tablet computers iPad. Yesterday it was reported that the company could announce the device from 20 to 24 March. However, according to updated data, the presentation should take place in early April in the new headquarters of Apple Park. That […]

Company MacPaw has announced the launch of the app store for macOS, which for just $9.99 per month, users receive full access to all applications. The service was tested last December. At the time of the public release of directory Setapp naschityvaet 61 varied program. The main focus of the creators of “killer Mac App […]