Apple strives to bring the Apple Watch to a new level of interaction with the iPhone by adding a function that automatically adjust the volume level of the signal on the iPhone under setting. This conclusion follows from the patent application, published this week by the Bureau of patents and trademarks USA. 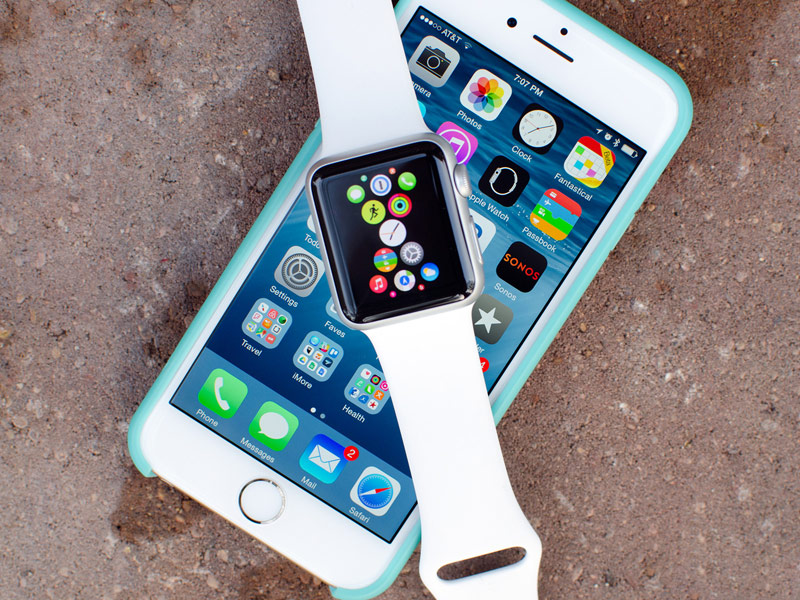 As noted by Apple, many iPhone owners forget or do not pay attention to manual adjusting the ringer volume and alert. The patent suggests that the primary information about the ambient noise level to automatically change sound will provide a “smart” watch.

“The preferred volume level of the signals depends on the time and location of the user. People can be in my office or a crowded subway car. Despite this, the device owners rarely adjust this setting to avoid such inconveniences… Wearable computer, being on hand, openly interacts with the human environment. The main device can have barriers. It all depends on how it is worn or the surface on which it lies”. 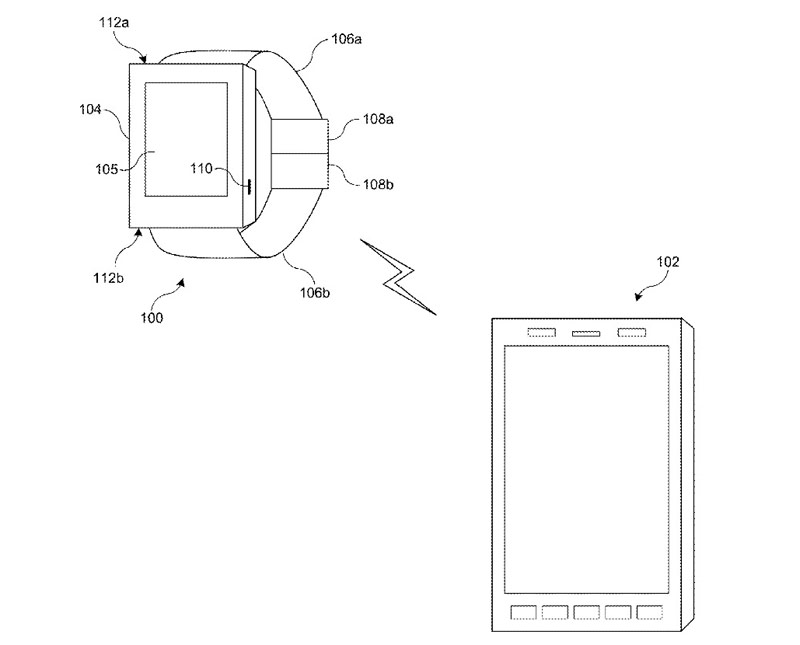 In other words, being in your pocket or bag, your iPhone is not properly measure the ambient noise level. Comparing this figure with data from “smart” hours, the system is able to determine situations when the user may not hear the sound and increase the volume of alerts.

The patent also suggests that this algorithm could improve the recognition quality of voice interaction with Siri, adjusting the sensitivity taking into account ambient sounds.
“Algorithm for measuring and comparing environmental sounds can be used for other purposes. For example, to reduce undesirable noise in the speech recognition process”, – stated in the application.

Read also:   How to apply for student Apple Music subscription for only 75 rubles a month 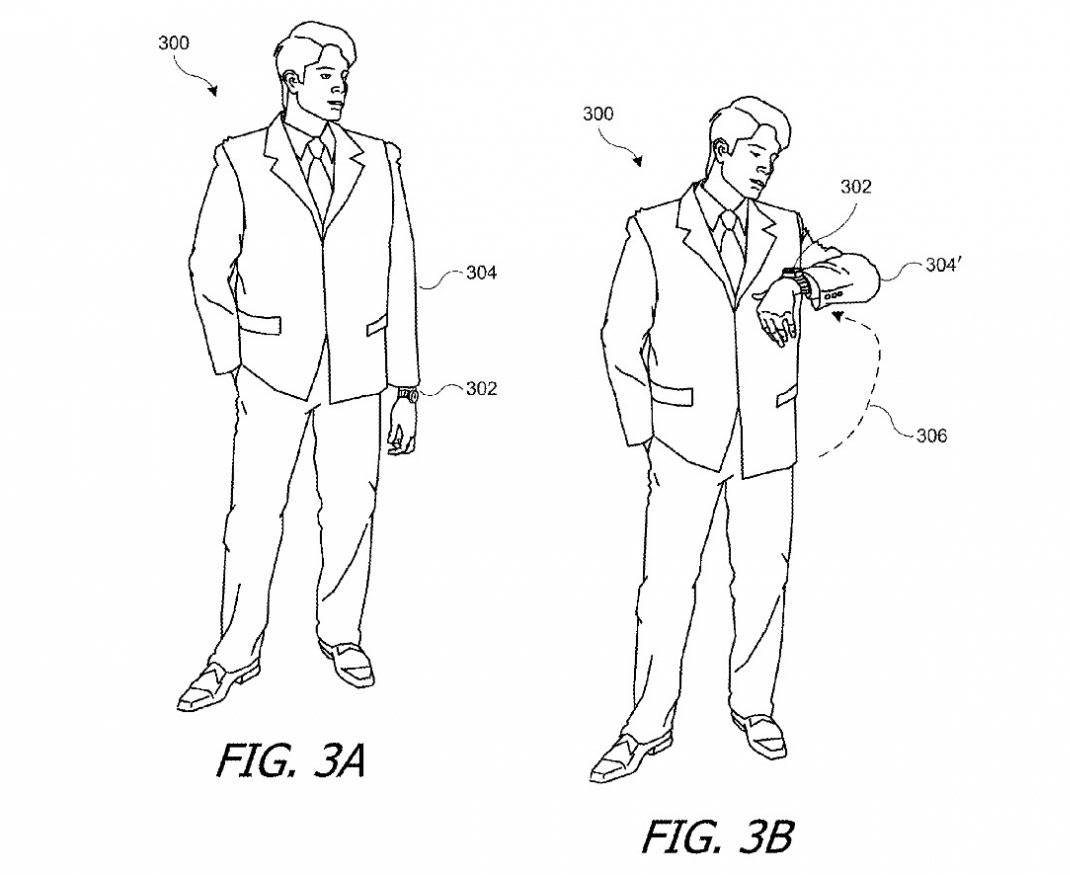 This is just one of the many ideas Apple, they don’t always have a place in the final product. But this feature really could be polezni for those who don’t pay attention to the volume control of the iPhone.

What If: Apple gadgets that never saw the light #1

From Apple for 40 years, has accumulated a variety of devices and technologies that have been developed but have not reached the masses. Remember the 5 gadgets that never “shot”. 1. Apple WALT. Wizzy Active Lifestyle Telephone, which can be roughly translated as “cool phone for an active life”. The most advanced landline phone of […]