Last year, Apple announced the iPad Pro, which was the first device of the company with connector Smart Connector, which is designed to connect an external keyboard. According to a new patent, the company in Cupertino are developing an optical connector of a new generation which may appear in future models of the iPhone, iPad, MacBook and other Apple devices. 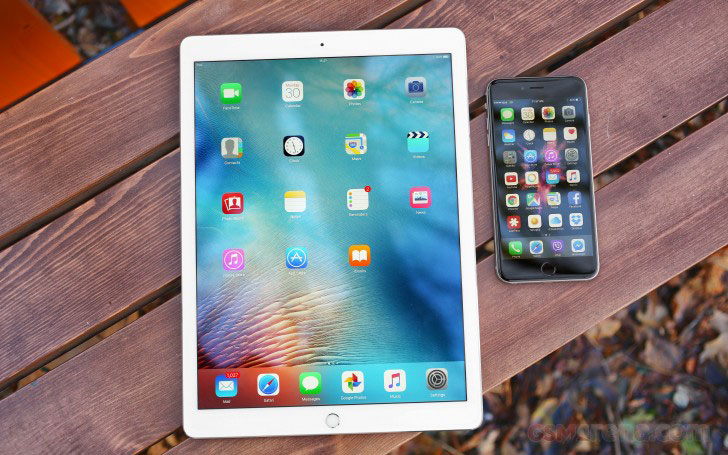 Apple’s new patent issued on Wednesday, the Bureau of patents and trademark United States. According to the description of the technology, this connector does not occur on the body and can serve not only for connecting external accessories, but also for charging devices, allowing you to send and receive optical signals through special holes.

Apple wants to make Smart Connector, a new generation was difficult to notice with the naked eye. In the description of the document stated that the connector consists of many imperceptible holes through which will pass the optical signal. With this connection you can not only connect to external accessories or to perform exercises, but also to perform data transmission while consuming less power than in the case with Bluetooth. 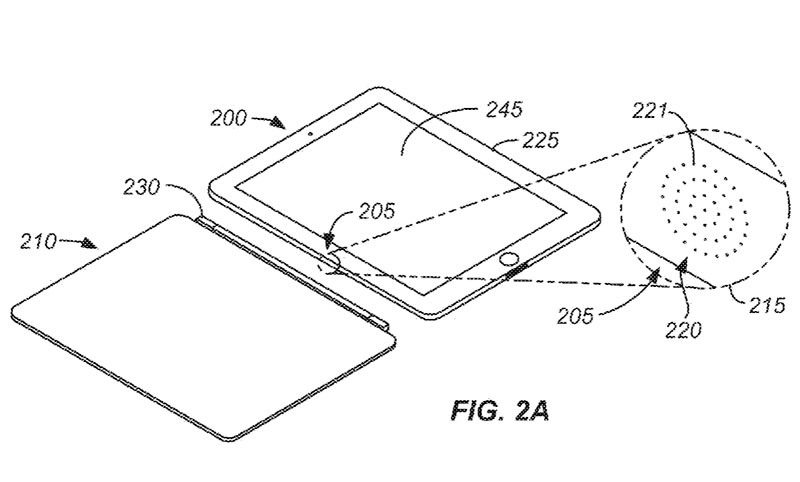 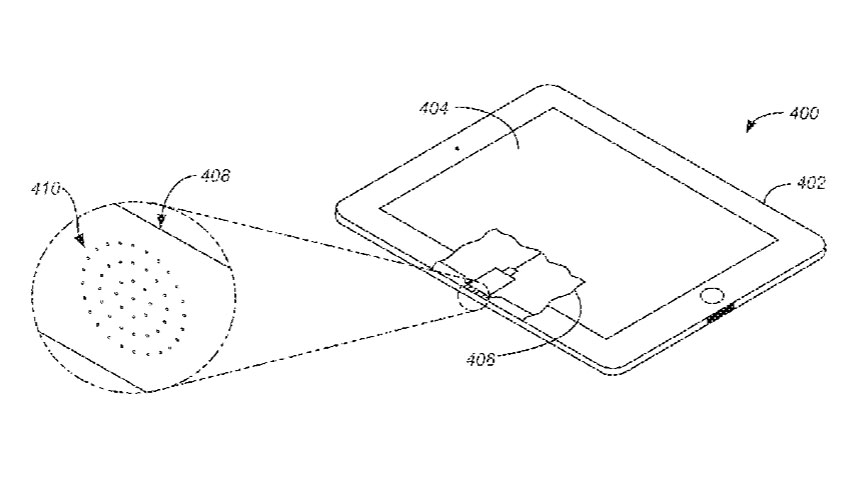 It is possible that in one of the next generation iPhone and iPad optic connector will be replaced by the Lightning port that will go after forgotten now 30-pin connector and a 3.5 mm audio Jack which is absent in the iPhone 7.

Read also:   The journalist told why he is back on the iPhone after a month of using the Samsung Galaxy S7

According to the forecast of Lookout Security, in 2016 the users will face with the growth of cyber attacks based on vulnerabilities in the operating system iOS. iPhone and iPad are gradually acquiring the functionality inherent in personal computers, for example, have a 12.9-inch tablet Apple keyboard appeared, experts explain. “We do not believe that […]

The “spy” photos of the iPhone 7 components refute the rumors about the refusal of 3.5 mm audio Jack

Since the first model debuted in 2007, the iPhone, like other devices equipped with a 3.5 mm audio Jack for headphones. However, recent rumors have indicated that iPhone 6s might be the last with this type of connection. It was argued that the company intends to remove from the iPhone 7 traditional connector for wired […]

In the framework of a special press conference in anticipation of the 2017 MWC, LG introduced its new flagship smartphone LG G6. The novelty is characterized by a large 5.7-inch display, waterproof casing and dual 13-megapixel camera. After last year’s bold announcement of the modular LG G5, this time the Koreans rejected the idea of […]