Apple moved the programming language on the rails project is open source. At WWDC, where the statement was made, the news caused a storm of applause from the audience of developers. 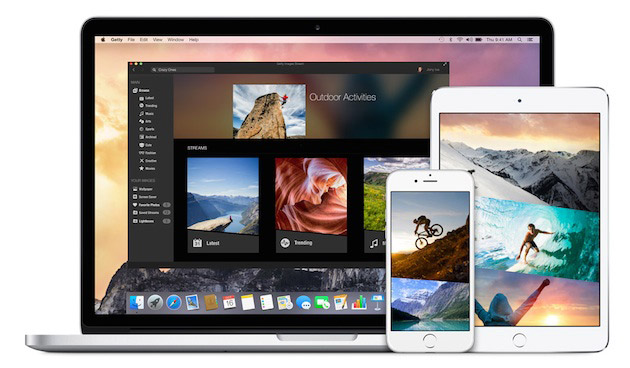 Own programming language Apple was presented at a conference of developers WWDC last year. The top Manager of the company’s Craig Federighi said that Apple tried to create a language that will be spared from the cumbersome heritage Objective-C. Swift was laid down in the platform of the NeXt, which became the basis for OS X and then iOS. Developers can see in real time the results of their programming.

During this WWDC Apple said about Swift 2 – the new version of the programming language. The release got a lot of opportunities and improved the speed of applications. However, the most important announcement was the announcement that the compiler and the standard library will be open.

The openness of Swift means that programmers will be able, by examining the source code of a programming language, to extend it through the issue of additional tools for developers. In addition, perhaps we’ll see a Swift application for the operating systems of other manufacturers. 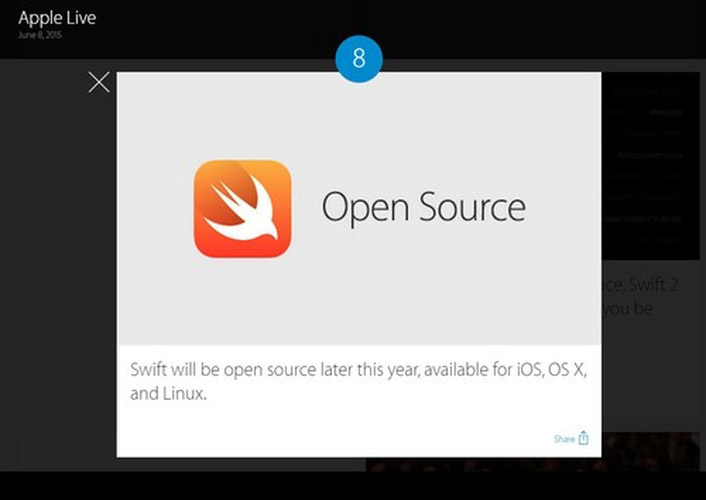 Swift 2 for iOS, OS X and Linux is finally ready to end this year. However, developers will be able to try it right now: he is included in the first beta version of iOS 9.

A guide to programming language available for free in iTunes, the language information is on the company’s website for developers.

Instagram officially launched the feature which was tested in November last year. We are talking about support for multiple accounts, allowing users with multiple accounts and quickly switch between them without leaving the comfort of them. Now all Instagram users can easily switch accounts in the app without having to enter usernames and passwords. “Before, […]

VPN service Le VPN, one of the largest VPN providers, from March 20 became available to Russian users macOS. It allows you to connect to the Internet with a greater degree of confidentiality, in particular protecting the owner of the Mac when in public Wi-Fi. Each time, connecting to an open Wi-Fi network, users become […]

Switzerland will make Apple switch to micro-USB smartphones and tablets

The Swiss authorities intend in 2017 to require all smartphone manufacturers to use a single charger. Despite the fact that the characteristics of a single standard are not mentioned, we can assume that it will be micro-USB, and Apple will be obliged to abandon proprietary interface by going to the mentioned standard. When the law […]