Apple officially postponed the release of new wireless headphones BeatsX. This became known on Monday, after the start of sales of the brand headsets company AirPods. 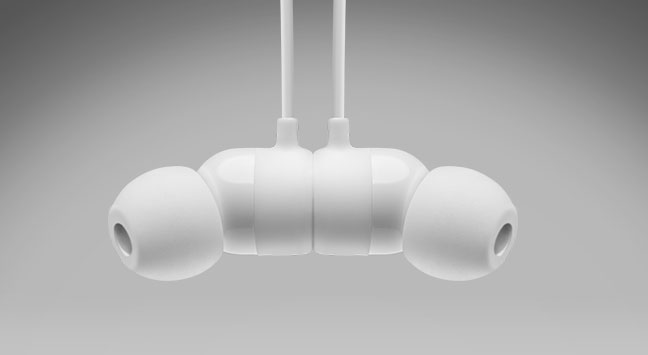 New wireless headphones BeatsX will go on sale not earlier than next year. It was originally planned that the release device will be held in the autumn – the advent of the model waited in November. But now users, apparently, have to pick up a gift for the New year is something else. To expect to buy AirPods wireless headphones, however, does not have to – the first batch sold out in an hour after the start of sales. 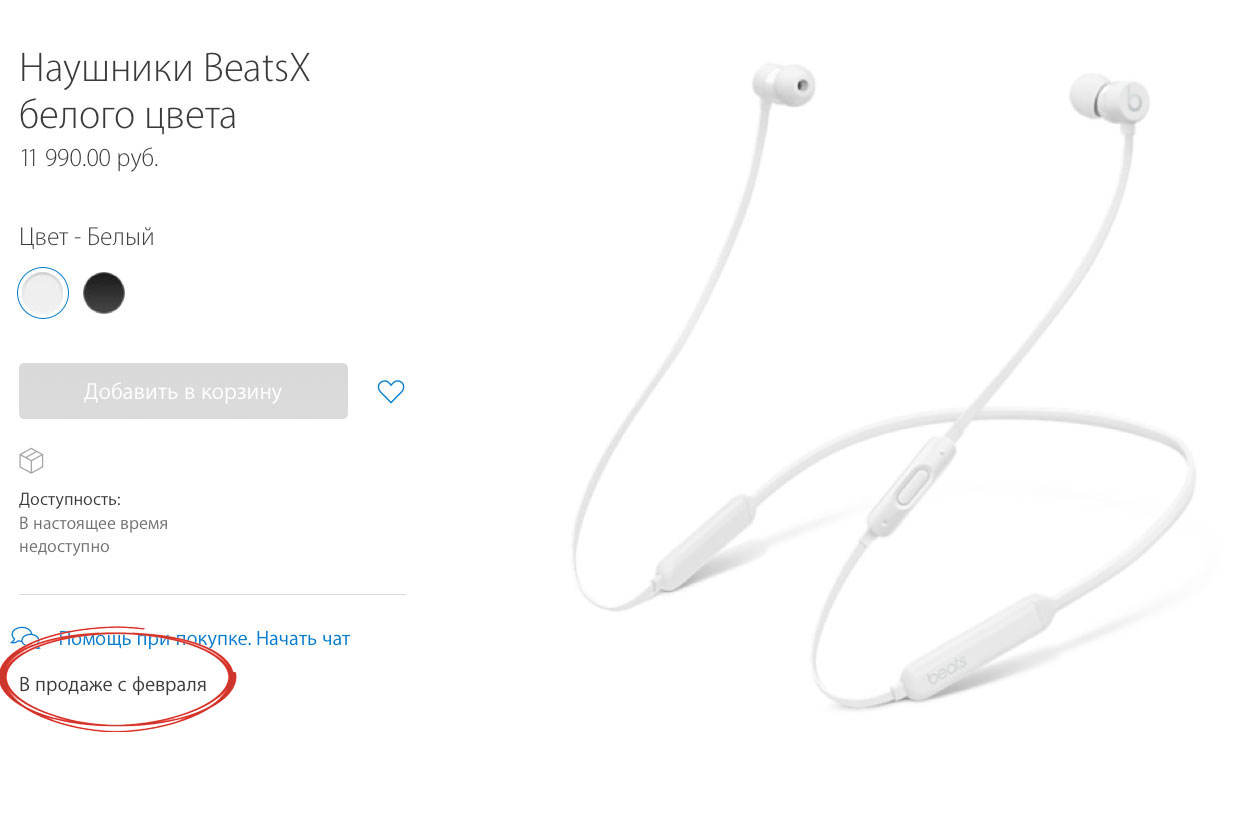 Announcement of headphones BeatsX took place in September of this year with the iPhone 7, as well as two more models – Beats Solo3 Wireless and Powerbeats3. The last two on sale in September and October respectively.

BeatsX is a compact wireless “ear”. In this case, there is a clip on fastening and water protection. Full charge lasts for 8 hours, and 5 minutes of charging using the Lightning cable provides an extra two hours of work. 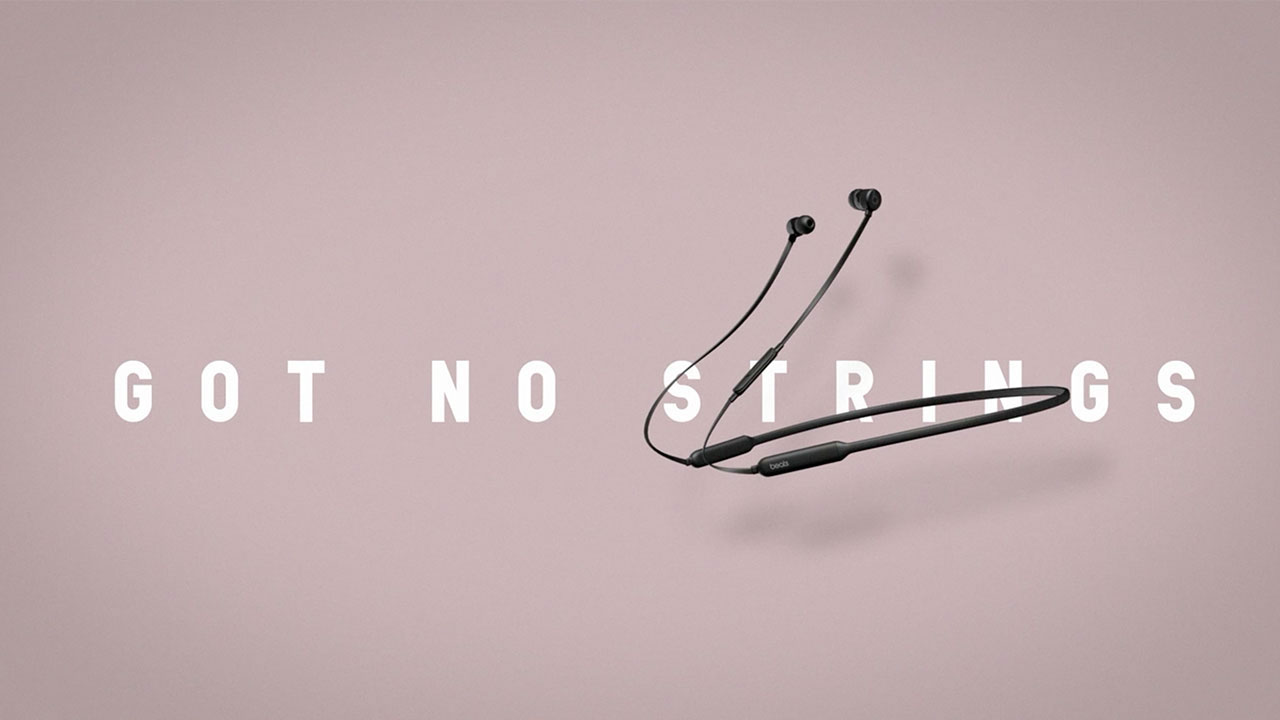 That release headphones BeatsX this year not to wait any more, it was reported yesterday in the newsletter B&H Photo. The appearance of new items will have to wait another two or three months. On the Apple website stated that the headphones will be available in February in black and white color at a price of 11 990 rubles.

The flagship Huawei Mate 9 Pro will get a 5.9-inch Quad HD display, a camera with 4x optical zoom and price of $1300

Huawei is preparing the launch of its new flagship smartphone Mate 9, which will be equipped with the curved edges of the screen. According to available data, in the configuration Pro is going to be very productive and very costly apparatus. Huawei Mate 9 Pro will get a 5.9-inch screen, 960 Kirin processor clocked at […]

“Sberbank” is the first partner of Apple Pay in Russia – has released a promotional video dedicated to the new payment system Apple. 30-second promotional video will be broadcast on Russian television channels in the next two weeks. Apple Pay earned in Russia from the beginning of October, but at the time of its launch […]