Introducing the new smartphones Pixel Phone, Google offered customers unlimited cloud storage space for photos. Apple could respond to this unlimited space in iCloud to store backups of the iPhone and iPad. 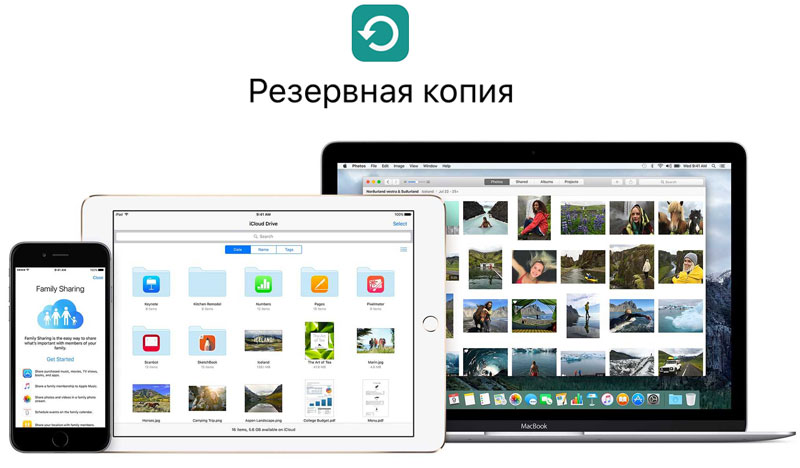 Initially, iPhone was completely dependent on iTunes on a computer. The program has synchronized all the content and allows you to copy from PC to phone any information. In 2011 there was iCloud, which showed us a future without being tied to a PC. Now in stock from Apple is the iPhone with a storage capacity of 256 GB. At the same time, iCloud allows you to store data up to 2 TB, however, the free volume is still capped at 5 GB. It is an occasion to rectify the situation with the release of iOS 11. Such a call to Apple appealed the chief editor of iMore Rene Ritchie.

Releasing mobile Pixel Phone, Google opened access to unlimited cloud storage of photos at full resolution. The search giant was always ahead of the rest to increase available memory. So was Gmail, Drive, and now the company is betting on user-contributed content.

Apple provides iCloud with 5 GB of free storage, gradually reducing the cost of payment and thereby opening new opportunities for users. However, some cloud services are already offered for free. So, the content of iTunes and the App Store can be stored in unlimited amounts and does not take data in the user account. 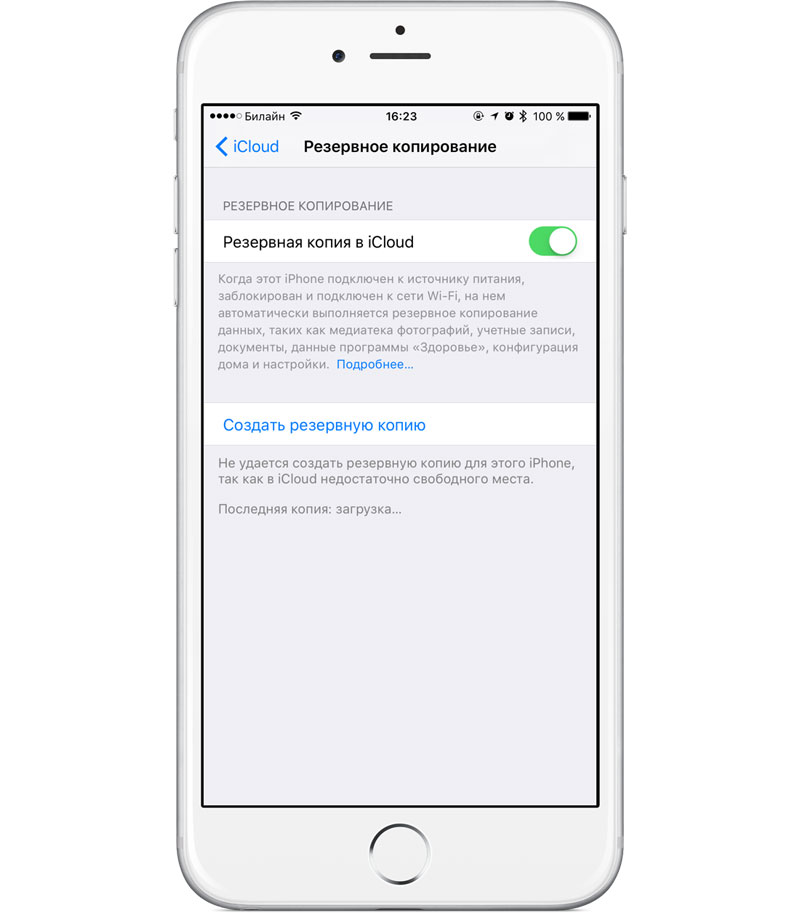 In fact, for using the cloud service Google users pay, but no money, and their data, says Ritchie. The company uses personal information for advertising purposes, but also for the development of technologies of artificial intelligence, machine learning and computer vision. For Apple rent cloud space is one of the items of income.

Read also:   Google has taught artificial intelligence to provide voices in the crowd

“Photo backup is great. But backup devices are much more important. Now in order for the user to make a backup of the data on his device, he will most likely have to connect the device to iTunes on Windows and Mac,” Richie said.

Having released 11 with unlimited backup iPhone and iPad, Apple will finally deliver the gadgets from the dependence on iTunes and the PC. Users do not have to worry about bekapai on the computer, and so must be a transition to a new iPhone or iPad.

What are your wishes for iOS 11? Free backups for you to play a crucial role?

Simultaneously with the start of sales of the iPhone 7 in Russia, the Russian company Gresso is a famous manufacturer of mobile devices of a class “Lux”, presented exclusive modification of the flagship smartphone by Apple, which looks very stylish and expensive. The case of the iPhone 7 Black Diamond are made of solid titanium […]

Senators criticized trump for the use of Android-smartphone Samsung

US President, Donald trump continues to use my old Android smartphone made by Samsung, although the security Protocol, he was required to change it to another. The new head of the White house including publishes apparatus of a message in his Twitter. Us senators expressed concern about the use of Donald trump Android smartphone. After […]