Apple plans to increase iPhone production in the second half of this year due to weak sales of premium smartphones on the market. About it reports RIA citing suppliers of components. 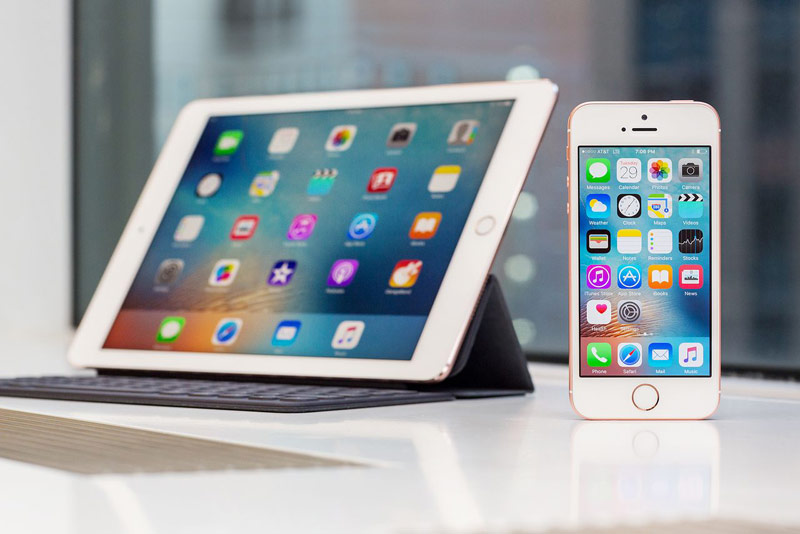 Suppliers from Taiwan have much fewer orders from Apple compared to last year due to the decline in demand, the publication reports. “Suppliers say they receive fewer orders in the second half of the current year compared to the same period last year. Traditional peak season this year cannot be compared with that for the last few years”, — told the newspaper one of the sources.

Another source said that the supply from TSMC, the only provider of the latest A10 processors Apple used in the iPhone 7, from June to December will fall by 70-80% in annual terms. “TSMC revenues in dollars will grow by 4% yoy, while operating profit is likely to remain unchanged due to a poor situation with the release of Apple products,” said one of the sources. 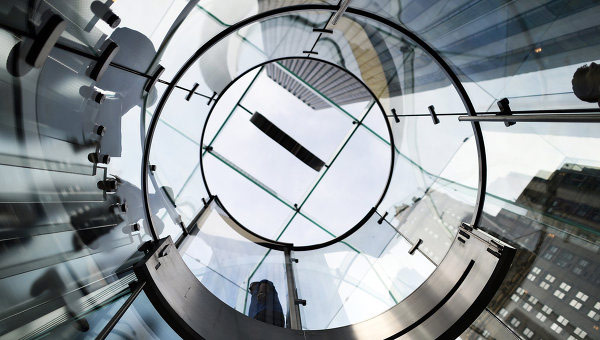 As the newspaper notes, orders Apple represent about 16% of TSMC revenue. TSMC representative declined to comment to the Agency message, the forecast of revenues and Apple’s plans for the orders and production of smartphones.

On the background of this message, Apple shares in trading on the American stock exchange NASDAQ fell by 2.37% to the dollar is 90.32 per share. “This is the first fall of Apple shares to $90, starting in June 2014,” wrote Business Insider. According to the publication, it may be associated with a decline in iPhone sales and shipments of processors for Apple by TSMC.

Read also:   Wi-Fi in the Moscow metro dispersed up to 500 Mbps

What Apple will reveal at WWDC 2018

According to new data from Bloomberg, at WWDC 2018 users are waiting for a fairly modest update for iOS. Nevertheless, the company surprised global changes in ARKit. The main focus of the conference will be placed on the so-called “digital health”. We are talking about set of tools which will allow iPhone and iPad users […]

Sales of the new tablet iPad Pro with a 12.9-inch display will start in the first week of November. It is reported by MacOtakara, citing informed sources in Asia. Sources, marking the launch date of the iPad Pro, have a good reputation, so there is every reason to believe this information. It is also reported […]

InsTube – new service for downloading videos from various services on the Internet. It can be used to download videos from YouTube, Facebook, Instagram, Twitter and many other popular resources. For a start it is worth noting that InsTube has a browser version. To start the download, it is enough to provide a link to […]