On Monday, the Federal Antimonopoly service (FAS) opened a case against the Russian representative office of Apple. The initiation of proceedings on suspicion of abuse of a dominant position on the market on the complaint of the iPhone was confirmed by the Deputy head of FAS Andrey Kashevarov. Leading analyst Mobile Research Group Eldar Murtazin supported this initiative, stating that Apple “no longer complies with Russian laws”. 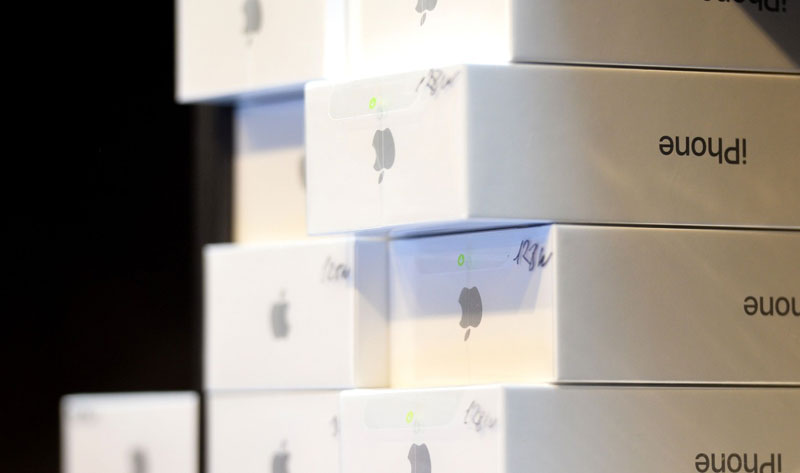 “The problem is solely in the behavior of the company Apple, which does not supply parts, they are not profitable, they do not comply with the Russian legislation a long time ago, it suits them; that first took this Bucha is a positive sign, I think. For other companies the cost of the service is great, Apple has always ignored this point, making de facto the users to pay for not observing the law,” said Murtazin in an interview with Life.

He also said that the most common problem faced by users of Apple gadgets, the replacement of the screen. In informal services, where repair is cheaper usually set Chinese counterparts that, according to the analyst, can lead to unpredictable results.

“They do not comply with the Russian legislation a long time ago and it suits them that first got the Butch… I think this is a positive sign. Because other companies expenses are large enough. Apple has always ignored this point, making de facto the users to pay for not observing the law,” – said Murtazin. 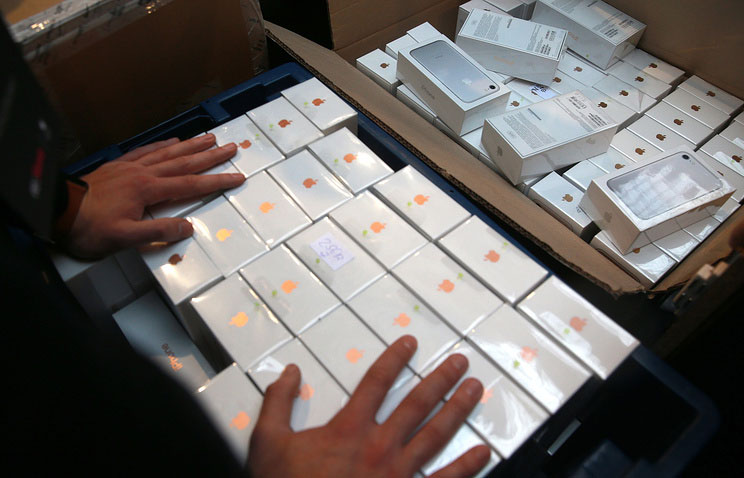 The lawsuit was initiated by Dmitry Petrov for Apple is confident that the company is abusing its dominant position in the market of iPhone repair. In Russia iPhone nobody can fix without permission of the Corporation, but Apple does not provide parts for the repair of screens, he says.

If the breach of legislation is confirmed, the head of Apple faces a fine of 15 thousand to 20 thousand rubles, and the company itself — from 300 thousand to 1 million rubles. In most cases, the FAS also instructs to eliminate the violation.

In Singapore, the couple staged a wedding photo session in the new Apple store. This was reported in Wednesday’s local edition of Straitstimes. VI didn’t really want to be photographed, despite the persistent request of a friend. He is a fan of Apple, so as a compromise, offered to hold a photo shoot with a […]

Smart column from Apple will be available only in December, but it is known by almost everyone now — and sounds interface. On YouTube released a video with the ringtones HomePod: you can hear which melody it is helpful if prospective owners, and how to respond to commands and configuration. In the comments under the […]

FAS: Apple will pay up to 5 million roubles of the penalty for co-ordination, iPhone price in Russia, all customers can claim compensation