The patent and trademark office published a new Apple patent application that describes the design of a portable hotspot with built-in battery. According to the developers, the device can be used by owners of computers, laptops and smart watches. 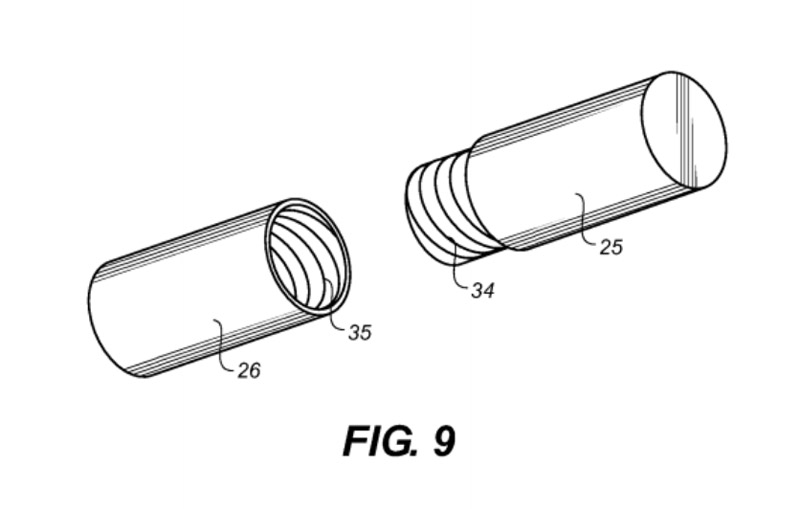 Apple offered a simple and convenient solution. The access point is made in the form of a cylinder and consists of two parts. One of them contains the necessary electronic components, including the SIM card slot and antenna, the second is a battery. Apple notes that the battery capacity may be 250, 500 and 100 mAh depending on the needs of the user.

Portable hotspot is devoid of external controls. Combining both parts, the user receives the operating device for connection to the Internet. If necessary, you can use an additional battery pack or a battery of increased capacity.

According to the plan Apple proposed option will improve battery life and simplify the use of such devices. Owners of smart watches Apple Watch can use the invention in the absence of the iPhone. 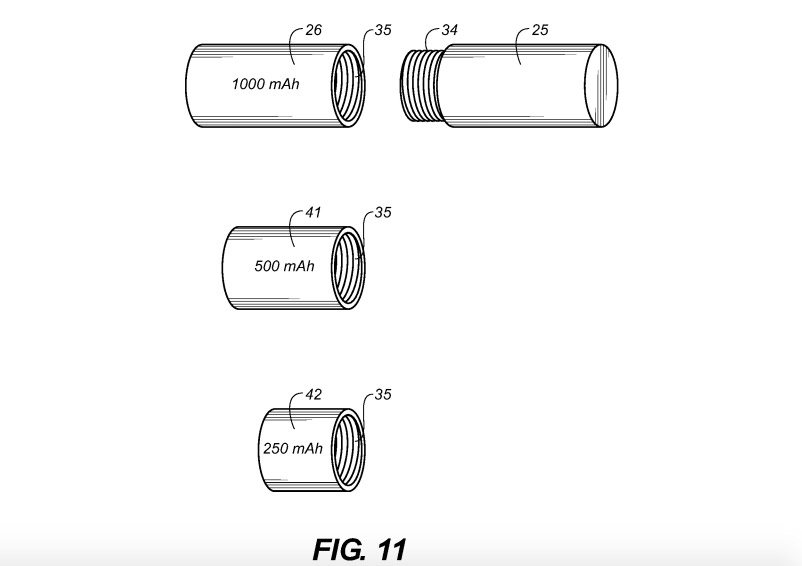 The application for the device was registered in late 2013, but the information about it appeared only now. When can we expect its appearance on the market of this development, is not specified.

Apple released the first firmware update for AirPods headphones. In the new version the developers have fixed the bugs and improved the stability of the

The new flagship Samsung Galaxy Note 8 will come in 64 GB and 128 GB of internal memory, OSEN reports, citing sources close to the company. In Seoul refused to release models with 32 GB of flash memory. Sources have confirmed that the novelty will be the most expensive in the history of the line […]