Demonstrating at WWDC iOS 10, Apple showed a new system of interactive notifications. A simple tap on the lock screen users can reply to a mail, view a video or online stream without starting the app. 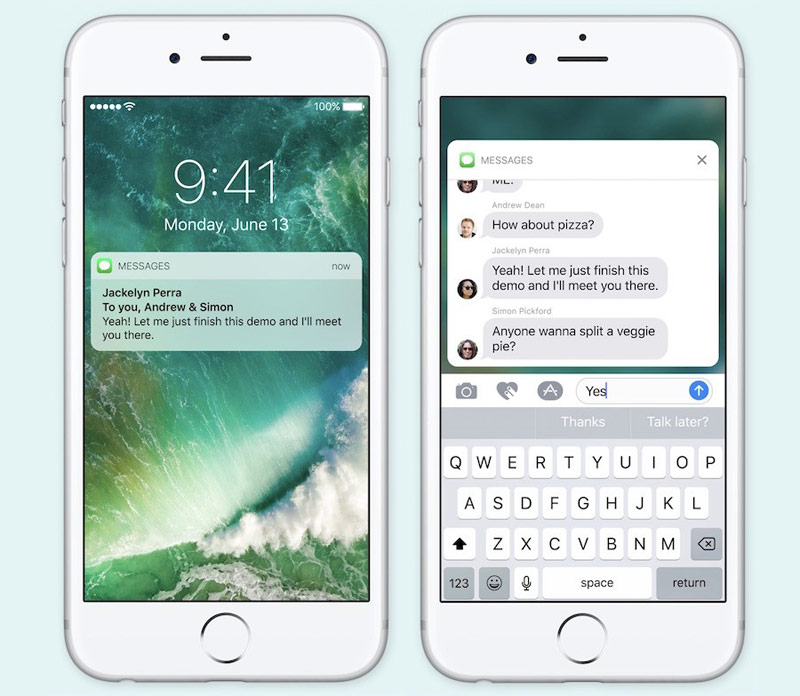 IOS 10 is even easier and faster to access information that you need right now. The Raise function to automatically Wake the screen from sleep when you lift the iPhone is so convenient to view all the notifications directly from the lock screen. Notifications, Today view, and the control can be unlocked with one swipe or click. And thanks to the closer integration of 3D Touch on the iPhone 6s and iPhone 6s Plus to work with applications much easier,” – said in the description iOS 10.

During the presentation, Apple demonstrated a system of interactive notifications in iOS 10 using the technology of 3D Touch. There were fears that the technology will be available exclusively on the iPhone 6s and iPhone 6s Plus. However, actually, it can be connected to any device running iOS 10.

“Support for interactive notifications-optimized 3D Touch and iOS 10 beta 1 this feature is available only on the iPhone 6s and iPhone 6s Plus. In the next beta versions will have access to this functionality for users of the iPhone models without 3D support Touch,” writes Apple on the developers page. 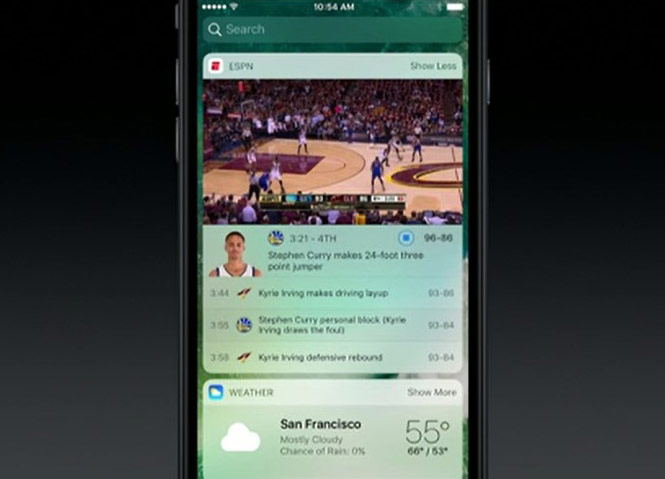 How Apple implements the functionality without displays 3D Touch, is still unknown. Perhaps viewing notifications will work a long hold or a swipe gesture.

Apple calls iOS 10 the major release of the world’s most advanced mobile operating system”. We are talking about the massive update Messages, the new app Home updated Photo, Music and news, as well as open access for developers to Siri and apps Maps, Phone and Messages.

Chinese loan: what are the risks of buying goods on AliExpress

Monday, April 24 AliExpress opened for the Russians the opportunity to make purchases in installments and credit. While a loan only available to sellers section of the “Mall”, but after 2-3 months the new service will be available for the whole range of AliExpress cost from 3000 rubles. In the publication Info Sibnet figured out […]